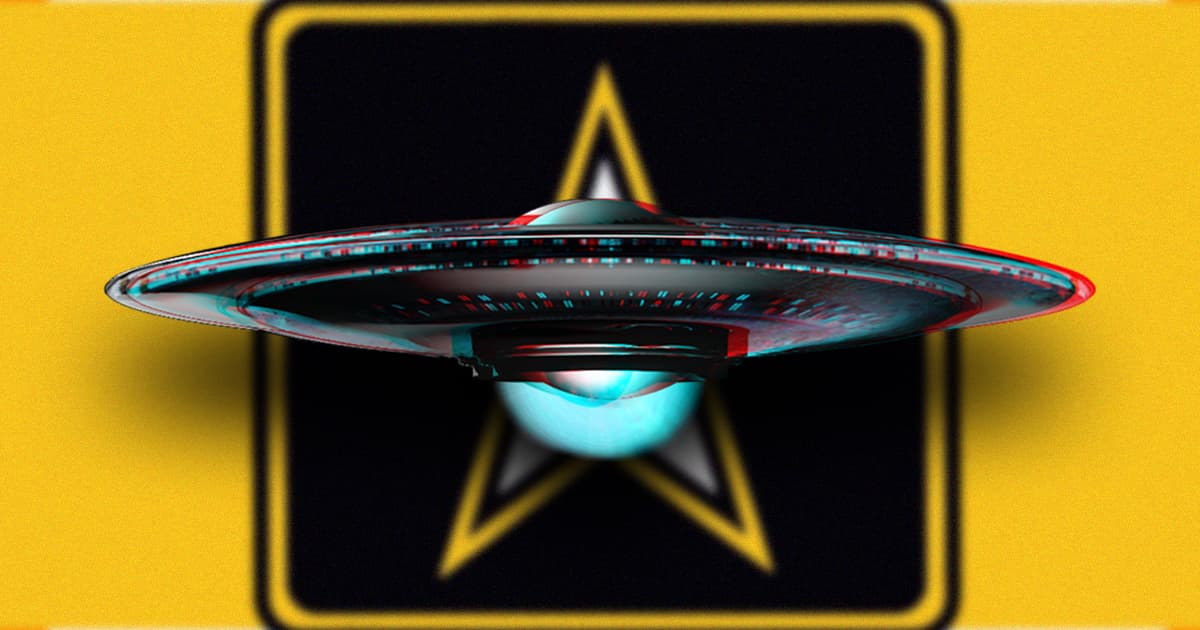 It's a UFO Conspiracy

Government Sources Say Military Is Holding Back Evidence of UFOs

Some government agencies are standing in the way of efforts to catalog reports of "unidentified aerial phenomenon," Politico reports, citing several current and former government officials.

Back in 2017, reports emerged of a secretive Pentagon program that was tasked to look into unexplained UFO sightings in military airspace. Several of these incidents were caught on video, and in January, the CIA declassified every file it claims to have on these sightings.

But government employees tasked with looking into the incidents are now claiming that agencies are not releasing relevant information, in some cases resisting the release of any classified information.

And it's not just active resistance.

"Just getting access to the information, because of all the different security bureaucracies, that's an ordeal in itself," Christopher Mellon, a former Pentagon intelligence official, told Politico.

In August, the Pentagon established a special Navy-led "Unidentified Aerial Phenomena Task Force" to look into these reports — but it hasn't made much progress.

"I know that the task force has been denied access to pertinent information by the Air Force and they have been stiff-armed by them," Mellon added.

A Pentagon spokesperson declined to "publicly discuss the details of the UAP observations" with Politico.

The task force will likely have to delay delivering its report to Congress, which could make it look like the government is trying to hide what it knows — even if the evidence ultimately turns out to be underwhelming.

"We have to try to know what it is," senator Marco Rubio (R-FL) told Fox News this week, noting that the task force will likely blow past its June 1 deadline. "I can tell you it is being taken more seriously now that it ever has been."

More on UFOs: Elon Musk Has an Interesting Argument Against UFOs

Gatekeeping
There's a "Secret Society" in the Pentagon Hiding UFO Secrets, Officials Say
May 16
Read More
Alien Fever
Head of NASA Suggests That UFOs Could Be Alien Technology
10. 24. 21
Read More
Who's There?
New Harvard Project Will Investigate Alien Technology
7. 27. 21
Read More
+Social+Newsletter
TopicsAbout UsContact Us
Copyright ©, Camden Media Inc All Rights Reserved. See our User Agreement, Privacy Policy and Data Use Policy. The material on this site may not be reproduced, distributed, transmitted, cached or otherwise used, except with prior written permission of Futurism. Articles may contain affiliate links which enable us to share in the revenue of any purchases made.
Fonts by Typekit and Monotype.