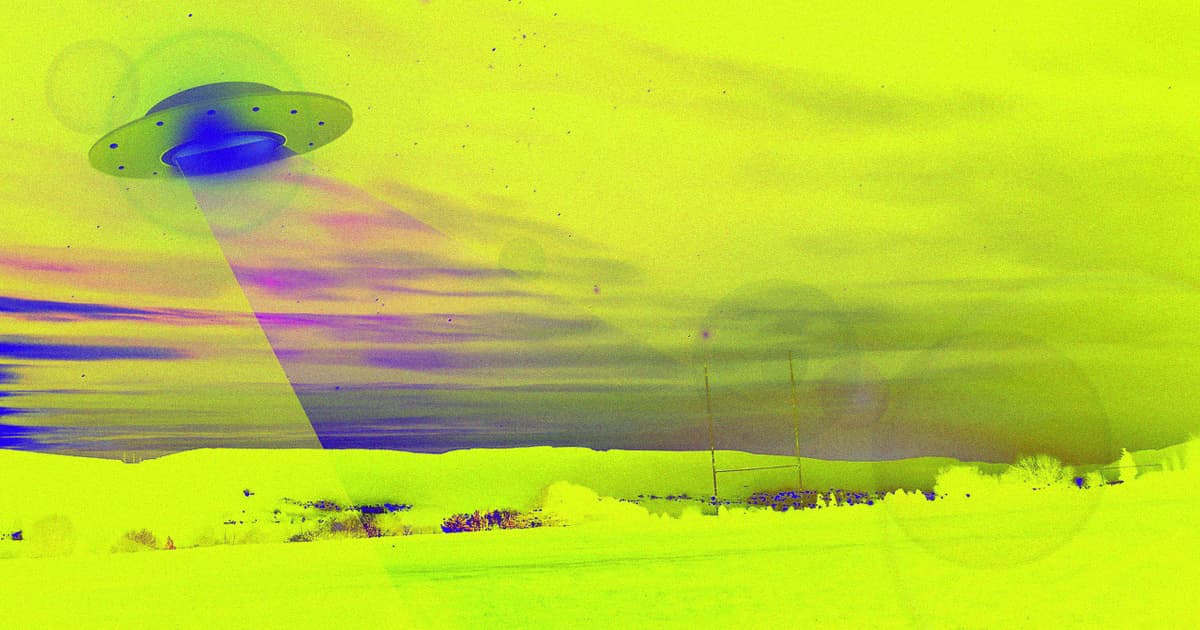 Where You At, ET?

The agency's scientists will now be able to study UFOs as they wish.

The agency's scientists will now be able to study UFOs as they wish.

The new head of NASA says he’s allowing agency researchers to study UFOs as part of his first month at the helm.

Bill Nelson, former Florida senator and astronaut, said that he will allow the agency’s scientists to explore the unidentified high-speed objects that have been spotted by US military pilots over the years, according to CNN.

While Nelson said that he would allow researchers to study the UFOs, he didn’t say that NASA would set up a formal task force to do so.

Instead, he said NASA scientists could explore different facets of the unidentified craft as they see fit. The agency wouldn’t necessarily be directing them to study any specific area.

"There's not really a lot of data and… scientists should be free to follow these leads, and it shouldn't be stigmatized," Jackie McGuinness, NASA's press secretary, told CNN. "This is a really interesting phenomenon and Americans are clearly interested in it [so if] the scientists want to investigate, they should."

Nelson’s announcement comes as the country awaits the release of the hotly anticipated unclassified intelligence report regarding the unidentified craft from the Pentagon. That report is slated to be released by June 25 and is expected to give more solid conclusions regarding the UFOs.

As such, it's been a busy few weeks for news, speculation, and hot takes surrounding the potential of extraterrestrial visitors. For example, one NASA scientist published an op-ed in the Washington Post saying that the agency should take UFOs as seriously as Mars exploration.

Even former President Barack Obama weighed in on the topic when he was on the "Late Late Show" saying, "When it comes to aliens, there are things I just can’t tell you on air."

READ MORE: NASA is getting serious about UFOs [CNN]