NASA Scientist: We Should Take UFOs as Seriously as Mars Research

"Ultimately, understanding UAP is a science problem. We should treat it that way." 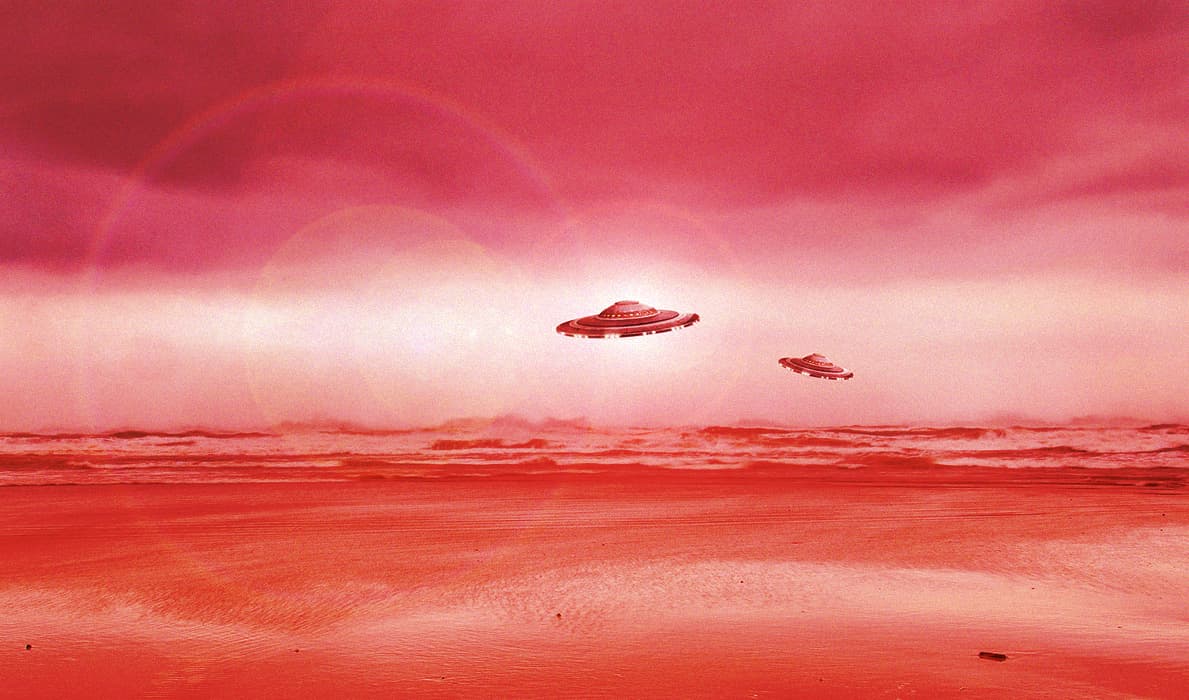 Image by maxime raynal via Flickr/Futurism

A long-awaited report by Congress' Unidentified Aerial Phenomena (UAP) Task Force is set to be released next month — the culmination of years of inquiries by lawmakers and decades of reports of unexplained sightings made by military pilots.

Numerous officials have raised concerns over the sightings, arguing that adversaries may be behind them, invading US airspace without our knowledge.

And now even a NASA scientist is weighing in.

In a Washington Post opinion piece, planetary scientist at NASA Goddard Space Flight Center Ravi Kopparapu argues that rather than starting with the "what" question about UFOs, it would be more effective to start by "asking how we can figure out what they are."

"This is where scientists, notably absent from the current UAP conversation, come in," Kopparapu argues. For too long, he says, the topic of UFOs been disregarded as baseless conspiracy, driven by a "vacuum of knowledge that is being filled by unscientific claims thanks to a lack of scientific investigation."

The news comes after several military pilots have discussed strange objects that appeared to defy the laws of physics, traveling without visible means of propulsion at many times the speed of sound.

"It’s a technology that outstrips our arsenal by at least 100 to 1,000 years at the moment," retired US Navy Chief Master-at-Arms Sean Cahill told CNN in a televised interview earlier this month.

That means, if they are indeed adversaries within US borders, that would be bad news.

"We had a massive intelligence failure, and we have an unknown threat that we need to figure out," Christopher Mellon, former deputy assistant secretary of defense for intelligence, told CNN during the same interview.

But rather than arming ourselves against a largely invisible threat, according to Kopparapu, we should first figure out how to get a better understanding of what the pilots saw.

He says that we should be treating the UAP reports with the same seriousness as exploring the surface of Mars for signs of life.

"The research has been complex, evidence-based and demanding, pulling in scientists from across disciplines and all around the globe," he writes in his opinion piece. "The same should be true for the exploration of UAP sightings."

To Kopparapu, we simply need more data, from visual, infrared, radar, and other observations with the help of scientists from across the various disciplines. Such a scientific approach could eventually "go a long way toward lifting the taboo in mainstream science."

"Ultimately, understanding UAP is a science problem," he concludes. "We should treat it that way."

More on UFOs: Astronaut: If You Think UFOs Are Aliens, You’re an Idiot

Read This Next
"Hoodwinked"
New Pentagon Group Accused of Trying to "Bury" UFOs Again
Alien Sunburn
Pentagon Whistleblower Hints That Pilots Who Encountered UFOs Had Radiation Burns
Alt Propulsion
NASA, DARPA, MIT Scientists Met to Discuss "Anti-Gravity" Tech
Hmmmmmm
The Pentagon Just Released Its UFO Report
Hiding in Plain Sight
Astrophysicist Says Alien UFO Theories Are Stupid
More on Robots & Machines
FROM THE DEPT. OF...
Thursday on futurism
Best Charging Stations in 2022
FROM THE DEPT. OF...
Wednesday on futurism
Best Vintage Turntables in 2022
FROM THE DEPT. OF...
Wednesday on futurism
Best Gaming Chairs Under $100
READ MORE STORIES ABOUT / Robots & Machines
Keep up.
Subscribe to our daily newsletter to keep in touch with the subjects shaping our future.
+Social+Newsletter
TopicsAbout UsContact Us
Copyright ©, Camden Media Inc All Rights Reserved. See our User Agreement, Privacy Policy and Data Use Policy. The material on this site may not be reproduced, distributed, transmitted, cached or otherwise used, except with prior written permission of Futurism. Fonts by Typekit and Monotype.