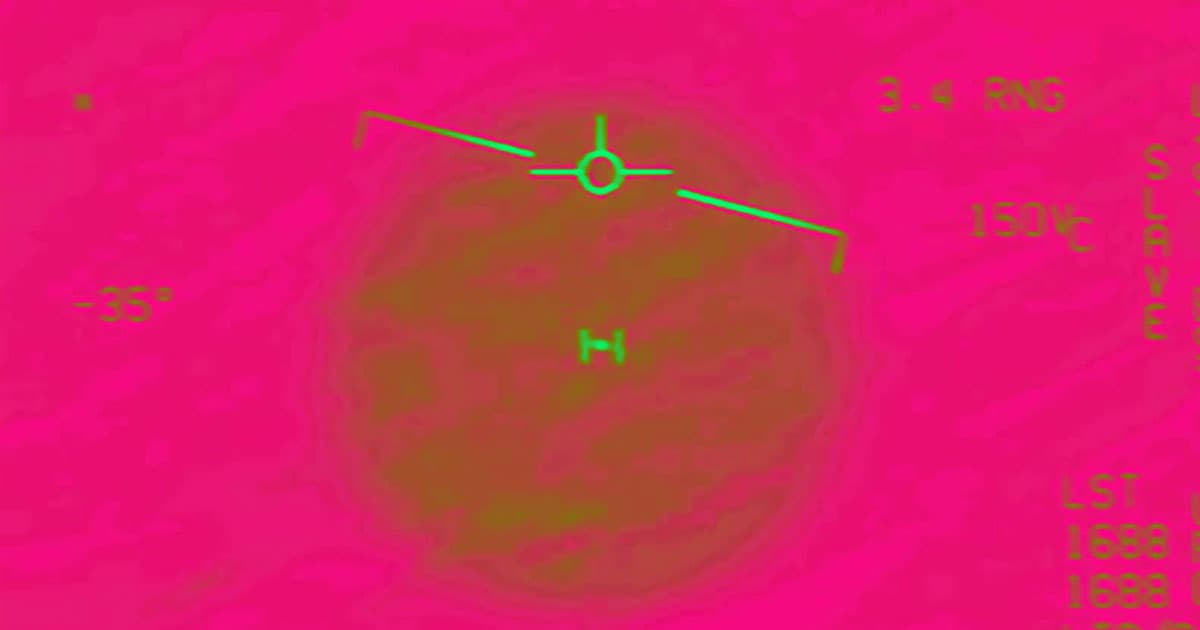 The US Senate Intelligence Committee wants US intelligence agencies and the Pentagon to release all data relating to "unidentified aerial phenomenon," including unusual encounters by the Navy, Politico reports.

The committee, chaired by senator Marco Rubio (R-FL), voted in favor of a provision to set up a public debate about how the US government has been keeping track of UFO reports. The provision, packaged in the annual intelligence authorization bill, will be required to be adopted by the full Senate, according to Politico.

"The Committee remains concerned that there is no unified, comprehensive process within the federal government for collecting and analyzing intelligence on unidentified aerial phenomena, despite the potential threat," a report by the committee reads, as obtained by Politico.

The committee also found that the sharing of information about these encounters "has been inconsistent" and that the issue "lacked attention from senior leaders."

The news comes after the Pentagon finally formally released three unclassified videos of the “unidentified aerial phenomena," first revealed in a 2017 investigation by The New York Times in April.

It's still unclear how the full Senate will vote on the legislation. Both the House of Representatives and the Trump administration would also have to be on board.

"Assuming the report is properly prepared and delivered, there is no telling what the impacts could be," Christopher Mellon, a former top Pentagon intelligence official, told Politico. "That could range from revealing an unknown threat or military vulnerability to there have been probes visiting our planet, or anything in between."

More on the reports: US Military Releases New Info About Navy UFO Videos