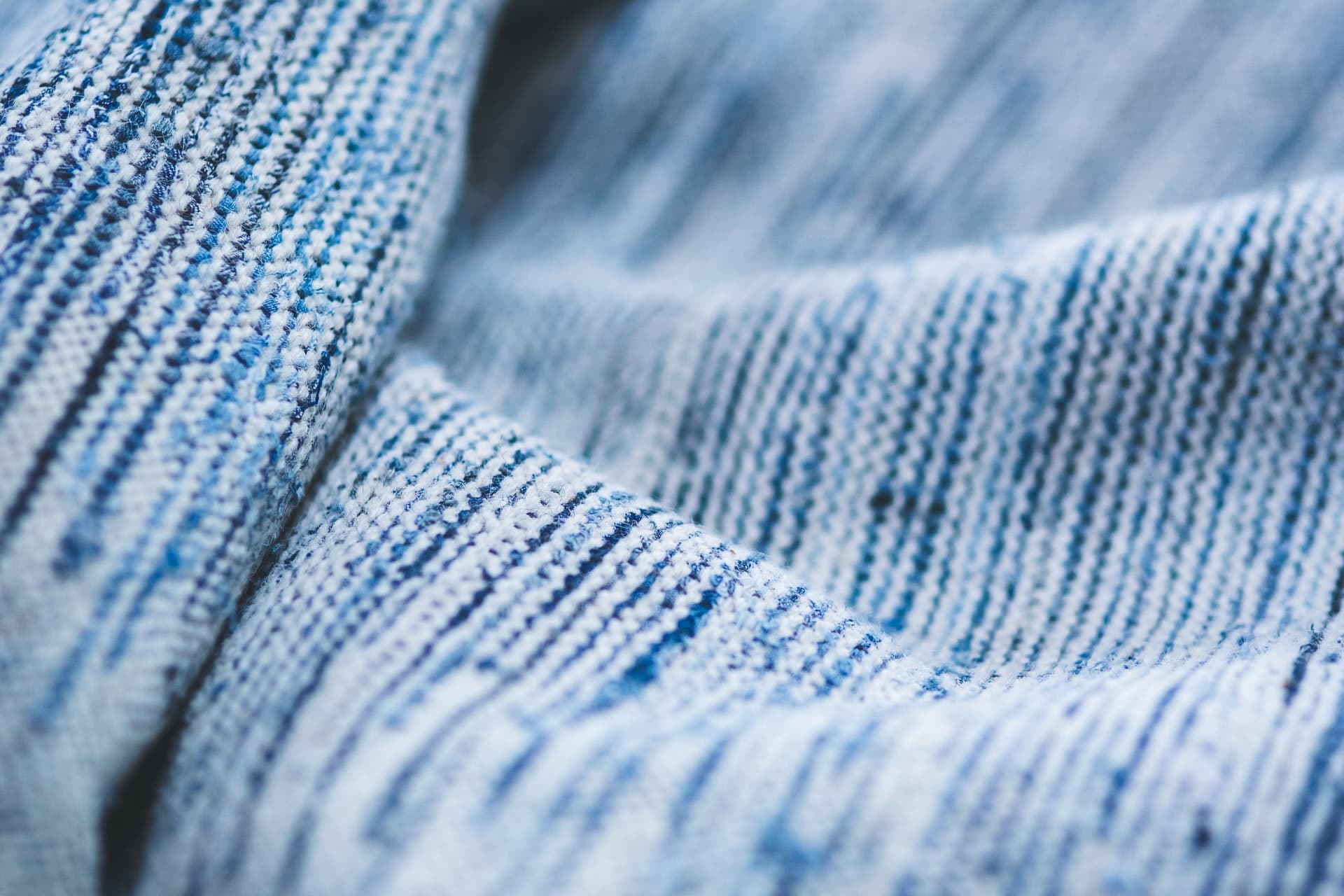 The past couple of decades gave rise to smartphones, smart watches, and smart homes. Now, researchers are looking for ways to make smart clothing. To do that, they need a smart fabric that can conduct electricity, but the textiles they've come up with thus far don't breathe well and are rigid. They're uncomfortable, and this inhibits daily usage.

Now, an international team of researchers has found a way to produce electrically conductive textiles that behave more like the ones we're used to wearing. Their study has been published in npj Flexible Electronics.

With Andreas Greiner at the helm, a team of researchers from Germany's University of Bayreuth and China's Donghua University and Nanjing Forestry University set out in pursuit of a better smart fabric. They found that, through a special production process, they could create a nonwoven material that was very good at conducting electricity without compromising on comfort.

Unlike the process used to produce most smart fabrics, the team didn't insert metal wires into a textile after it was already made. Instead, they used a modified version of classical electro-spinning — a process that has been used to create nonwovens for many years — to combine short electro-spun polymer fibers with tiny silver wires in a liquid. This mixture was then filtered, dried, and heated for a brief time to produce the smart fabric.

The researchers' material has a number of potential applications. For example, a piece of clothing could be outfitted with solar cells that convert sunlight to warmth, heating up the garment on a cold day. Sensors embedded into athletic attire could track fitness or health metrics and relay them to a paired device. A pair of pants could charge the smartphone stowed in their pocket.

The fabric's utility isn't limited to clothes, either. In a university press release, Greiner suggested using the material as the seat covering on a plane or in a car. In that instance, passengers could charge their devices without leaving their seat. Anything that incorporates fabric could get a "smart" bump.