Brain stimulation may be the key to quicker learning. 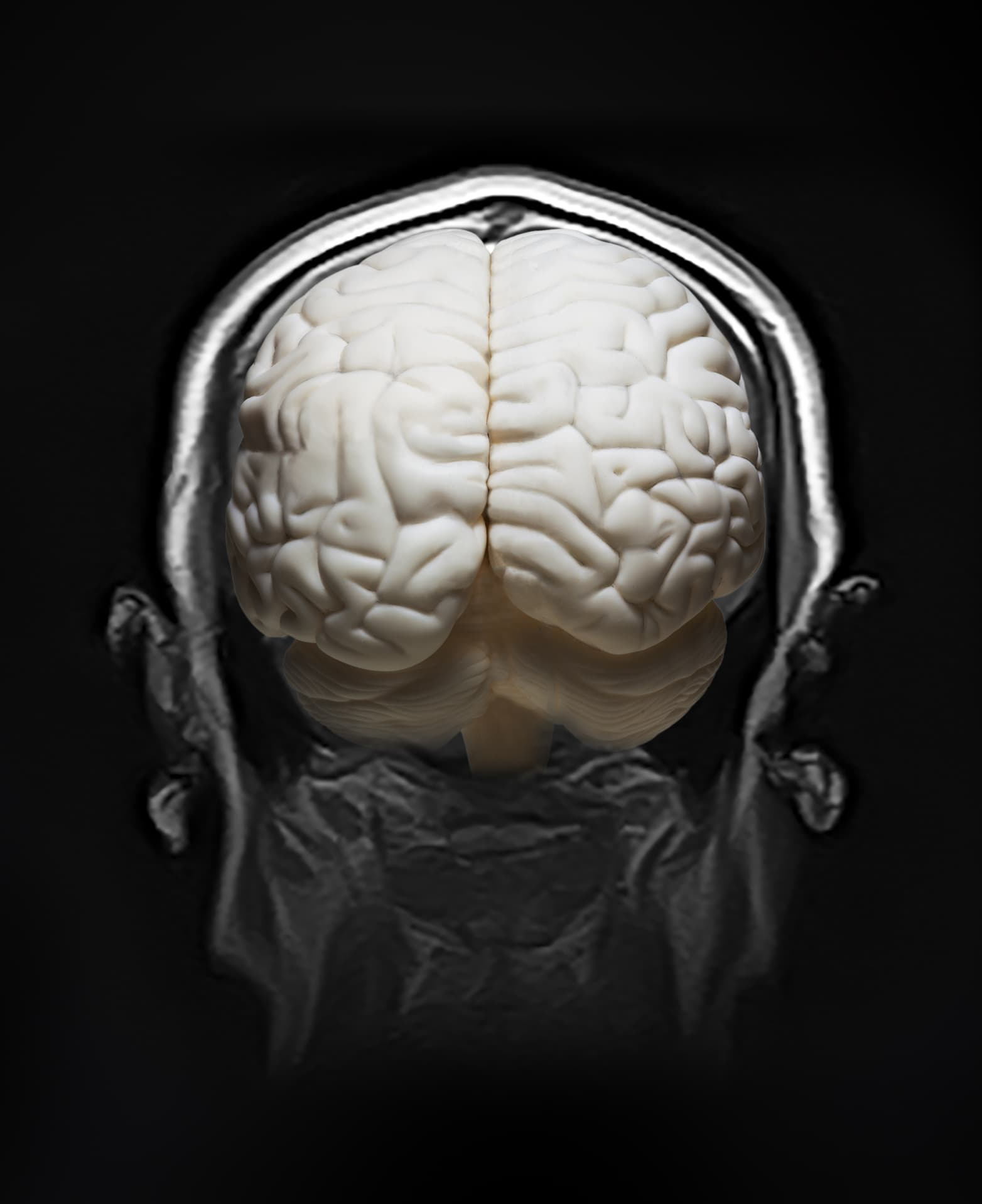 In their study published, which has been published in the journal Current Biology, the HRL team describes how they used non-invasive transcranial direct current stimulation (tDCS) to stimulate the prefrontal cortex in the macaques. They then prompted the animals to perform a task based on associative learning — learning associations between visual cues and a location — in order to get a reward.

The macaques that wore the tDCS brain device significantly outperformed the control group. The former needed only 12 trials to learn how to immediately get the reward, while the latter needed 21 trials, with the tDCS device accounting for the 40 percent increase in learning speed, according to the researchers.

“In this experiment, we targeted the prefrontal cortex with individualized non-invasive stimulation montages,” lead HRL researcher Praveen Pilly said in a statement. “That is the region that controls many executive functions, including decision-making, cognitive control, and contextual memory retrieval. It is connected to almost all the other cortical areas of the brain, and stimulating it has widespread effects.”

Based on the results of their study, the researchers say the increased learning speed was caused by the modulated connectivity between brain areas and not the rate at which neurons fired.

All in the Mind

The ability to increase one's brain function almost instantaneously is no doubt appealing. As such, the concept has been a fixture of science fiction for decades (see: "Flowers for Algernon," "Limitless"), but advancements in technology seem to be bringing us closer to a future in which quickly leveling-up intelligence is a real possibility.

In addition to this DARPA device, researchers from Boston University have developed their own non-invasive method to improve learning using high-definition transcranial alternating current stimulation (HD-tACS). However, the DARPA researchers claim their device is cheap, which may make it more appealing than other technologies like it.

Simply making people smarter is not the sole purpose of this type of research. A potentially more immediate application of DARPA's brain device is the treatment of people suffering from neural degeneration that causes a loss of memory function.

As the team noted in their study, "These results are consistent with the idea that tDCS leads to widespread changes in brain activity and suggest that it may be a valuable method for cheaply and non-invasively altering functional connectivity in humans.”

Read This Next
Brands We Love
Lull Yourself To Sleep With A Two-Year Subscription To Restflix
Brands We Love
Hone Your Mind with this Speed Reading & Memory Mastery Bundle
Brands We Love
Feel Like Your Memory Is Slipping? This Brain-Boosting Online Bundle Will Get You Back in Shape
Brands We Love
Online Couples Counseling Lets You Meet With a Therapist From the Comfort of Home
Futurism
Scientists Just Used Brain Stimulation to Literally Change How People Think
More on Hard Science
Tractor Beam
Thursday on the byte
Scientists Build Working Tractor Beam, Although It's Comically Tiny
Having a Blast
Jan 18 on the byte
New Study Shows Where You Should Hide to Survive a Nuclear Attack
Offworld Amino
Jan 15 on the byte
Scientists Find Building Blocks of Life in Meteor That Smashed Into Family's Driveway
READ MORE STORIES ABOUT / Hard Science
Keep up.
Subscribe to our daily newsletter to keep in touch with the subjects shaping our future.
+Social+Newsletter
TopicsAbout UsContact Us
Copyright ©, Camden Media Inc All Rights Reserved. See our User Agreement, Privacy Policy and Data Use Policy. The material on this site may not be reproduced, distributed, transmitted, cached or otherwise used, except with prior written permission of Futurism. Articles may contain affiliate links which enable us to share in the revenue of any purchases made.
Fonts by Typekit and Monotype.