Understanding the biology of wisdom could potentially help us increase it. 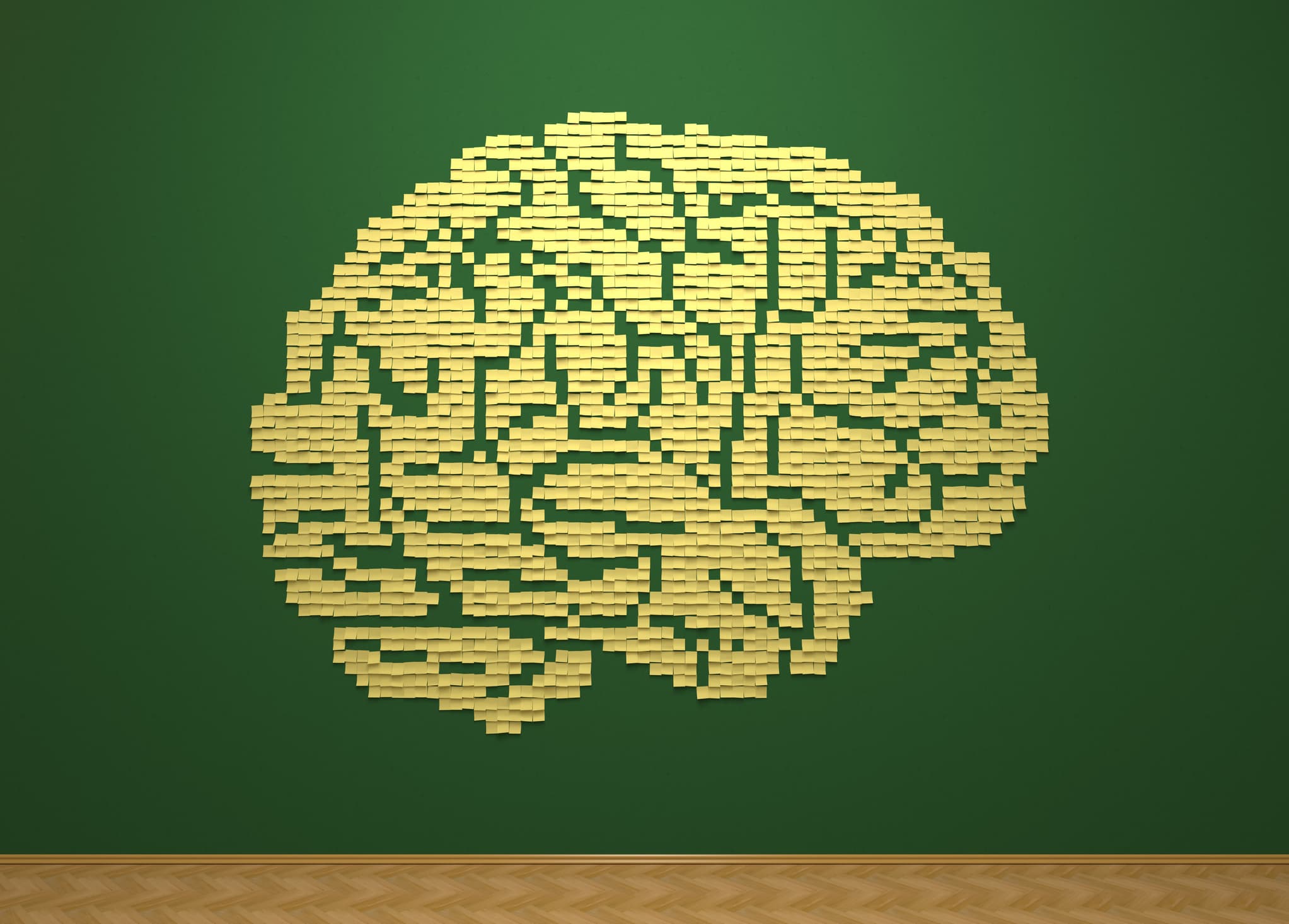 A study from the University of San Diego School of Medicine has established a new method of measuring a person's wisdom, taking into account neurobiological readings.

"There is evidence to suggest that the level of wisdom is dictated to a large degree by neurobiology, and that distinct regions and systems in the brain govern the identified components of wisdom," said Dilip Jeste, MD, the director of the UC San Diego Center for Healthy Aging, in a press release.

The San Diego Wisdom Scale (SD-WISE) builds upon current measures by incorporating neurobiological models of a person's wisdom. Studies indicate that we can define wisdom via six key components, each of which has been linked to particular regions of the brain.

These six components are: social decision-making and pragmatic knowledge of life; emotional regulation; reflection and self-understanding; tolerance of diverse values; the ability to deal with ambiguity and uncertainty; and prosocial attitudes and behaviors like empathy and altruism.

Participants were given a set of statements which they were asked to agree or disagree with on a scale of 1-5. The study found that SD-WISE was able to successfully measure five of these six domains, with social decision-making only partially covered.

A field of 524 test subjects were profiled with the scale as well as two established methods of measuring wisdom — the Three-Dimensional Wisdom Scale and the Self-Assessed Wisdom Scale — demonstrating SD-WISE's ability to discern between respondents with different levels of wisdom.

There are hopes that SD-WISE could be used in clinical practice, as well as in bio-psycho-social research. Jeste even suggests that if we understand more about the neurobiology of wisdom, we might be able to figure out methodical ways of increasing it.

However, there are some limitations to the study in its current form. For one, there's the fluid definition of wisdom. Given that it's such a familiar concept, there's always going to be debate as to exactly what can be quantified as wisdom, which makes looking for its neurobiological basis all the more challenging.

Furthermore, the participants involved in this particular study weren't as diverse as they could have been. More than 75 percent of people who took part stated their race or ethnicity as non-Latino white, and the majority had a college education or higher.

"This was a first field test of SD-WISE and results are encouraging, but more work remains. Its reliability and validity need to be evaluated further across different socio-cultural, racial-ethnic and national samples," Jeste acknowledged.

Read This Next
Futurism
DARPA's New Brain Device Increases Learning Speed by 40%
Futurism
Scientists Just Used Brain Stimulation to Literally Change How People Think
Futurism
Neuroscientists Say Forgetting Things May Be an Essential Part of Our Brain Function
Futurism
A Brain in a Dish: 3D Mini-Brains Prove to Be Remarkably Accurate
More on Hard Science
Warped Tour
Feb 2 on futurism
Professor Believes Door to Warp Drive May Lie With Ethylene Glycol
Sky Bursts
Feb 2 on the byte
Astronomers Intrigued by 25 Mysterious Repeating Radio Signals From Deep Space
Tractor Beam
Jan 26 on the byte
Scientists Build Working Tractor Beam, Although It's Comically Tiny
READ MORE STORIES ABOUT / Hard Science
Keep up.
Subscribe to our daily newsletter to keep in touch with the subjects shaping our future.
+Social+Newsletter
TopicsAbout UsContact Us
Copyright ©, Camden Media Inc All Rights Reserved. See our User Agreement, Privacy Policy and Data Use Policy. The material on this site may not be reproduced, distributed, transmitted, cached or otherwise used, except with prior written permission of Futurism. Articles may contain affiliate links which enable us to share in the revenue of any purchases made.
Fonts by Typekit and Monotype.