Forget everything you know about memory. 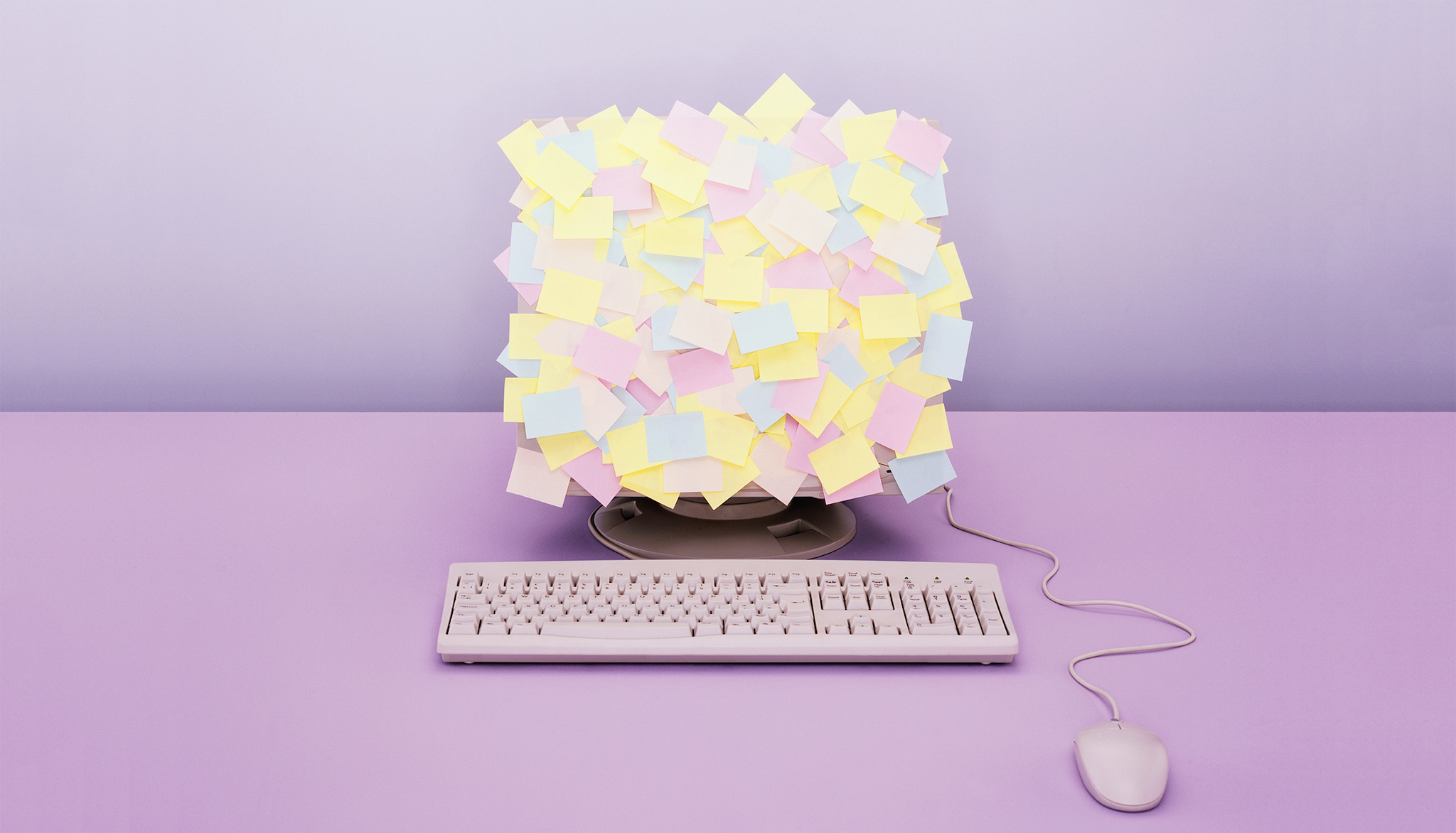 The Usefulness of Forgetting

We've all had moments of forgetfulness, and not infrequently the act of forgetting about something can have a negative impact on our day — or even our lives. Some even consider being forgetful to be a sign of damage in the brain, particularly the area tasked with storing and retaining information. While this may be true in the case of memory disorders, Canadian neuroscientists from the University of Toronto propose that the typical moments of forgetfulness with which most of us are familiar are actually the brain's way of making us smarter — and that those moments may even make our lives better.

In a study published in the journal Neuron, researchers offered an alternative hypothesis as to why the brain purposefully works to forget information. Though not entirely a new field of study, the neurobiology of forgetting has been relatively unexamined, as co-author Blake Richards explained during an interview with NPR's Andrea Hsu.

"Generally, the focus for the last few decades in neuroscience has been the question of how do the cells in our brains change themselves in order to store information and remember things."

Their research found that the brain's ability to store huge amounts of information can often be hindered by keeping memories that may be irrelevant for our everyday existence. "In fact, I would argue they're not just irrelevant, but they can be detrimental to living our daily lives," Richards said. Information that isn't necessary for us to evolve and survive, then, isn't necessary for the brain to retain.

"Our memories ultimately are there to help us make decisions, to act in the world in an intelligent manner," Richards went on to explain. "Evolution cares about whether or not you are an individual who's making appropriate decisions in the environment to maximize your chances of survival."

Researchers argue that forgetting is actually a function of memory. Ironic, right? But when you think about it, it actually makes a lot of sense.

"[W]hen the goal of memory is to help you make intelligent decisions in a complex, changing world, then the best memory system will be a memory system that forgets some stuff. So a healthy, properly functioning memory system is one that does engage in some degree of forgetting."

Much of Richard's work on memory and forgetfulness is thanks to his application of theories on artificial intelligence (AI) and how the brain learns. He said that in the world of AI there's a phenomenon called over-fitting, where a machine ends up storing so much information that it hinders its ability to make intelligent decisions.

Richards hopes that by understanding the neurobiology of forgetting, we'll be able to design AI systems capable of interacting with the world and making decisions the same way human beings do. Luckily, there are many studies currently focused on trying to make AI systems — or artificial neural networks — behave like human brains. One crucial aspect we're still working on is how to facilitate memory development in AI. By understanding the nuances of human memory, it may be possible to design AI systems that distinguish between information that's trivial — and what's necessary for survival.

Read This Next
Brands We Love
Hone Your Mind with this Speed Reading & Memory Mastery Bundle
Brands We Love
Feel Like Your Memory Is Slipping? This Brain-Boosting Online Bundle Will Get You Back in Shape
Three-Body Problem
This Neural Network Quickly Solves a Major Astronomical Problem
Futurism
DARPA's New Brain Device Increases Learning Speed by 40%
Futurism
Scientists Just Used Brain Stimulation to Literally Change How People Think
More on Hard Science
Quacks Like a Duck
Yesterday on futurism
Those Headlines About Scientists Building a Wormhole Are Total Nonsense, People
It From Bit
Nov 22 on the byte
A Scientist Is Crowdfunding an Experiment to Check if We Live in a Simulation
Water Carrying
Nov 20 on the byte
Evidence Grows That Soggy Meteorites Gave Earth Its Oceans
READ MORE STORIES ABOUT / Hard Science
Keep up.
Subscribe to our daily newsletter to keep in touch with the subjects shaping our future.
+Social+Newsletter
TopicsAbout UsContact Us
Copyright ©, Camden Media Inc All Rights Reserved. See our User Agreement, Privacy Policy and Data Use Policy. The material on this site may not be reproduced, distributed, transmitted, cached or otherwise used, except with prior written permission of Futurism. Articles may contain affiliate links which enable us to share in the revenue of any purchases made.
Fonts by Typekit and Monotype.