Someday, we could talk to machines the way we talk with friends. 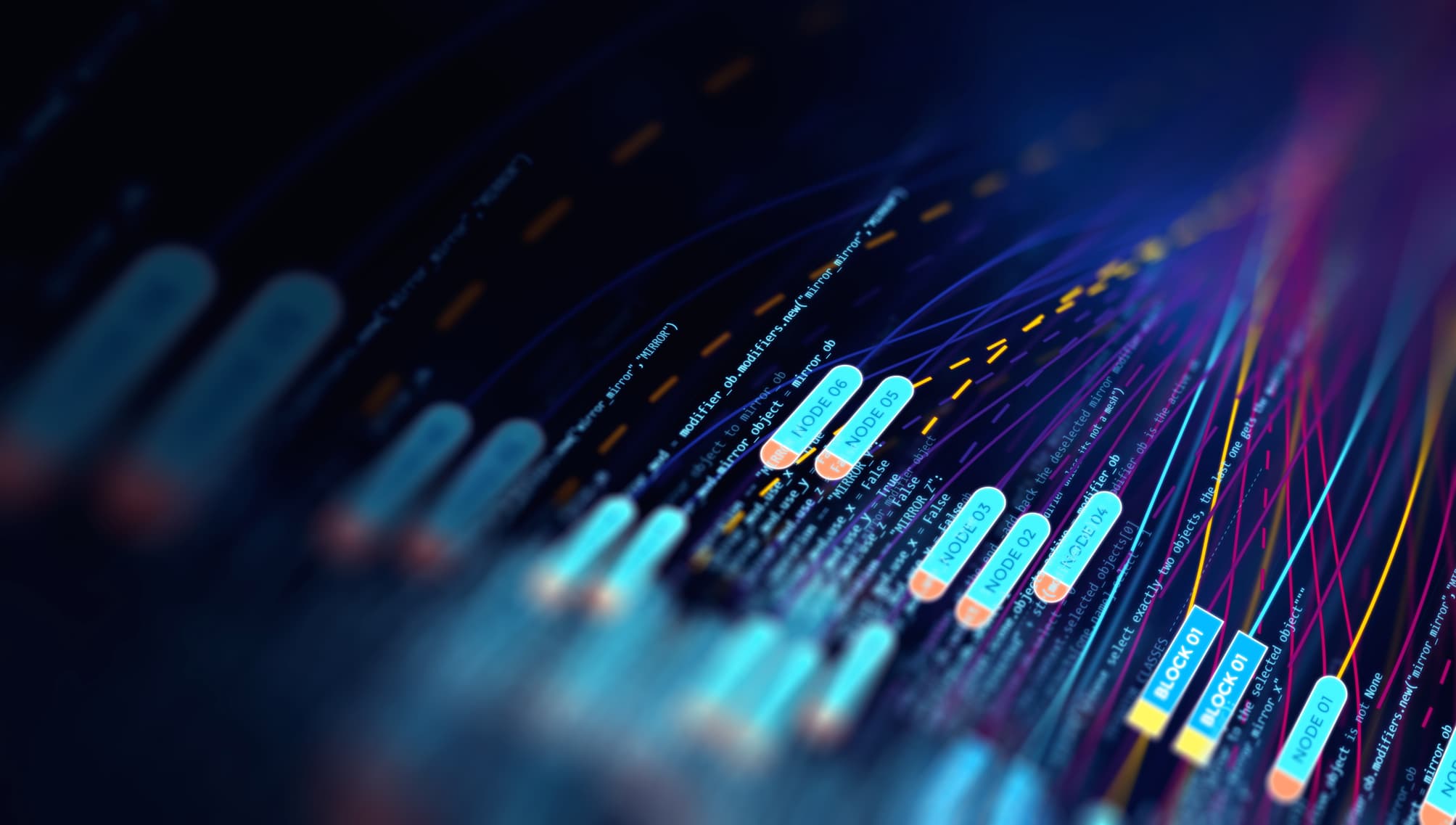 It might sound impressive that artificial intelligence (AI) powers virtual assistants such as Alexa and Siri – but when it comes to their ability to converse using natural language, they're actually still quite limited. That's why Microsoft is trying a new tactic.

Microsoft's Project Mélange, housed in its India office, is using code-mixing (moving between multiple languages within a distinct conversation or even a single sentence) to teach AI how to have more human-like conversations. India is a perfect location for this work, because it's a multi-lingual society in which many people are mixing languages regularly. Using big data analytics and machine learning in realtime, the company is enabling virtual assistants to understand various accents, contexts, languages, and nuances.

The researchers are hoping that teaching machines how to interpret code-mixing could help them develop better customization and improved opinion mining skills. Right now, the researchers for this study are using Twitter data to study the ways users switch between languages. Interestingly, existing research already shows that bilingual Indian men switch to Hindi from English when expressing abuse or negative sentiments. In contrast, bilingual women seem to stick with the language they started the conversation in even if the comments turn negative.

The Age of AI

Virtual assistant systems are not currently able to pick up on multiple languages within a single conversation, and the ability to do so is a fairly high-level skill. For now, the researchers need to focus on acquiring enough data for them to study the language patterns that are of interest. However, it is likely to take years for a voice-powered virtual assistant to be able to engage in code-switching as well as a human can.

As AI becomes more prevalent in every aspect of our lives, this kind of research is becoming increasingly important. For example, International Data Corporation estimates that global spending on AI and cognitive solutions will increase significantly within the next few years, and predicts that by 2020 it might achieve a compound annual growth rate of 54.4%.

Microsoft researcher Kalika Bali told CNBC. “I think this would definitely help to bridge the gap in the human-computer interaction. The fact that you can actually talk to a machine the way you would normally talk to your friend is something we still need to wrap our heads around.”

Read This Next
Final Predestination
Microsoft Created Creepy Algorithm to Predict Which Specific Teens Would Get Pregnant
Safer Space
Microsoft Says New Tool Detects Pedophiles Grooming Kids Online
Gamer Gab
Microsoft: We Stopped Listening to Your Xbox Convos "Months Ago"
Saintly Robotics
Microsoft's President Met With the Pope to Talk About Ethical AI
Futurism
Microsoft Announces Tool To Catch Biased AI Because We Keep Making Biased AI
More on Artificial Intelligence
Year of Efficiency
Yesterday on the byte
Zuckerberg Says Facebook Will Lean Hard Into AI
Facepalm
Yesterday on the byte
"AI Will Never Replace Journalism," Says Magazine CEO Replacing Journalists With AI
Robot and Sickle
Yesterday on the byte
OpenAI CEO Says His Tech Is Poised to "Break Capitalism"
READ MORE STORIES ABOUT / Artificial Intelligence
Keep up.
Subscribe to our daily newsletter to keep in touch with the subjects shaping our future.
+Social+Newsletter
TopicsAbout UsContact Us
Copyright ©, Camden Media Inc All Rights Reserved. See our User Agreement, Privacy Policy and Data Use Policy. The material on this site may not be reproduced, distributed, transmitted, cached or otherwise used, except with prior written permission of Futurism. Articles may contain affiliate links which enable us to share in the revenue of any purchases made.
Fonts by Typekit and Monotype.