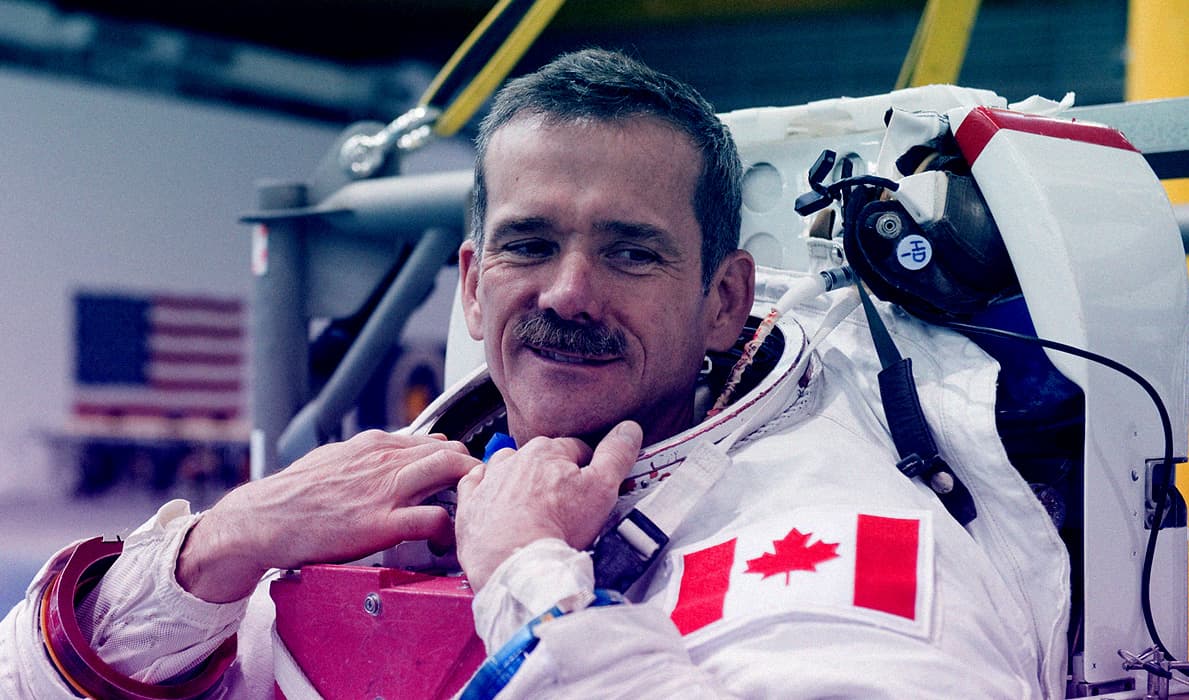 Astronaut: If You Think UFOs Are Aliens, You're an Idiot

"Obviously, I've seen countless things in the sky that I don't understand."

"Obviously, I've seen countless things in the sky that I don't understand."

Hadfield had a clear answer as to whether extraterrestrial lifeforms were behind the mysterious incidents. If you think they're aliens, he says, you're a moron.

"Obviously, I've seen countless things in the sky that I don't understand," Hadfield told the Canadian broadcaster. The retired astronaut also was a pilot for both the Royal Canadian Airforce and US Navy.

"But to see something in the sky that you don't understand and then to immediately conclude that it's intelligent life from another solar system is the height of foolishness and lack of logic," he added.

Other experts have suggested that adversaries could be behind the mysterious sightings, suggesting other nations like Russia or China may be invading US airspace using highly advanced technologies.

Even if aliens aren't behind the UFOs, that doesn't mean we should discard the possibility that we are not alone in the universe, according to Hadfield.

"But definitively up to this point, we have found no evidence of life anywhere except Earth, and we're looking," he told the CBC.

The topic of UFOs has hit a fever pitch as of late. Following a bombshell 2017 report by The New York Times that uncovered the Pentagon's shadowy UFO program, several unclassified videos taken by military pilots have surfaced that appear to show inexplicable objects that appeared to defy the laws of physics.

Several pilots have come forward since, sharing their stories of what they saw — and lawmakers are taking their reports more seriously than ever.

Last year, Congress set up a "Unidentified Aerial Phenomena Task Force" to investigate these reports and is set to release a report some time next month.

Until then, obviously, we'll have to take any claims or theories with a healthy grain of salt.

More on UFOs: Barack Obama: “When It Comes to Aliens, There Are Things I Just Can’t Tell You on Air”