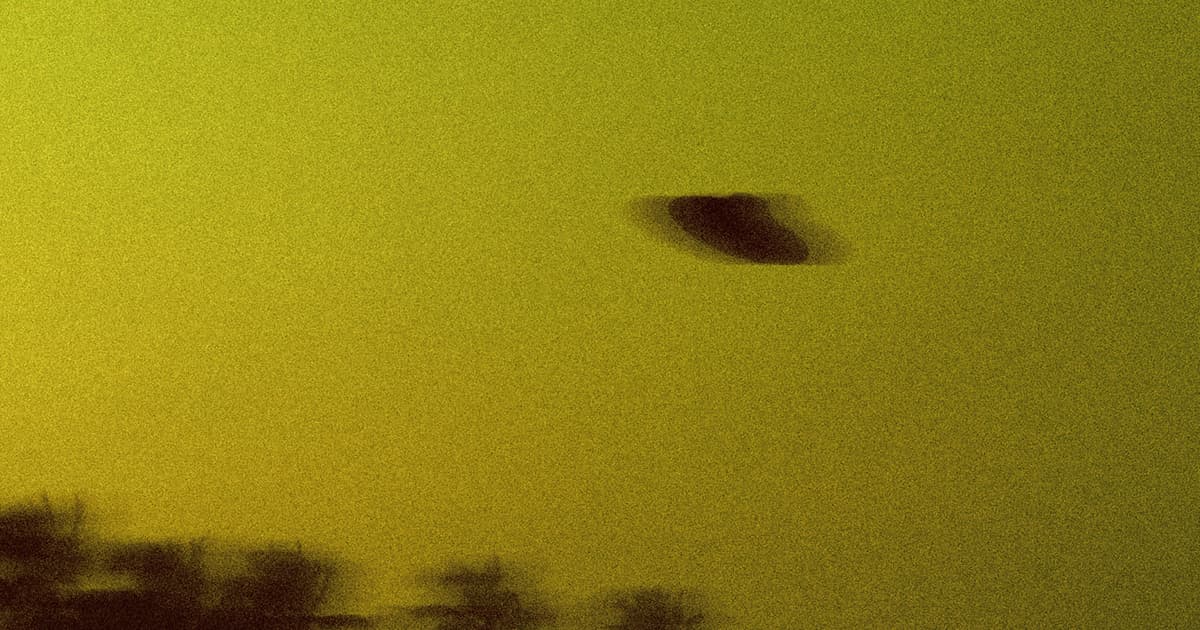 He says that Air Force pilots and military satellites have detected objects that they can't explain.

He says that Air Force pilots and military satellites have detected objects that they can't explain.

In an eyebrow-raising segment on Fox News, former US Director of National Intelligence John Ratcliffe made some intriguing claims about the federal government's tracking of unidentified flying objects (UFOs.)

"Frankly, there are a lot more sightings than have been made public," he told Fox personality Maria Bartiromo. "Some of those have been declassified. And when we talk about sightings, we're talking about objects that have been seen by Navy or Air Force pilots, or have been picked up by satellite imagery, that frankly engage in actions that are difficult to explain, movements that are hard to replicate, that we don’t have the technology for."

"I actually wanted to get this information out and declassify it before I left office, but we weren’t able to get it down into an unclassified format that we were able to talk about quickly enough," Ratcliffe added during the appearance.

Wow. Maria Bartiromo gets former DNI John Ratcliffe to talk about UFOs ahead a deadline for the government to disclose what it knows about them...

"Usually we have multiple sensors that are picking up these things...there is actually quite a few more than have been made public" pic.twitter.com/qu4VlzrZw1

It's worth pointing out that Ratcliffe was Director of National Intelligence during the Trump administration, which wasn't a group of people with the world's strongest reputation for factual accuracy or even getting the story straight.

It's always worth unpacking those claims. Acknowledging that military pilots and satellites have picked up imagery that's difficult to square with any known aircraft is one thing, but it's obviously a huge leap to claim that any one example is proof of, well, alien life.

Is that what Ratcliffe is trying to say? Maybe. But he could also just be one more has-been, trying to steal one more news cycle.