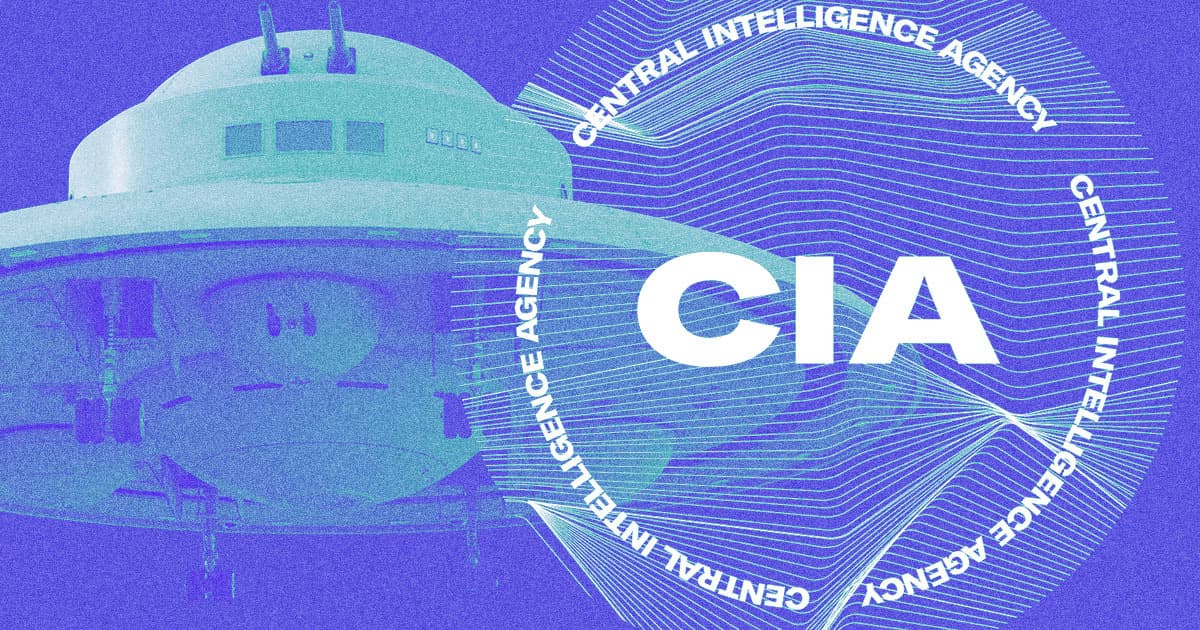 The CIA's Declassified UFO Documents Are Now All Available Online

"Plain and simple, the public has a right to know!"

"Plain and simple, the public has a right to know!"

Every declassified file that the CIA has on unidentified flying objects — or at least all the files the agency admits to having — is now available online thanks to a decades-long effort to access its declassified records.

You can now download the records straight from the Black Vault, a privately-owned database of declassified records, according to Motherboard. The collection, which now contains hundreds of PDFs, is now an exhaustive list of everything the CIA has released about UFOs — or the agency's preferred term Unidentified Aerial Phenomena (UAP) — in one accessible place.

The database is the passion project of the Black Vault's founder, John Greenewald Jr., who told Motherboard that he's been suing the CIA to release its UAP records for decades.

"Around 20 years ago, I had fought for years to get additional UFO records released from the CIA," Greenewald told Motherboard. "It was like pulling teeth! I went around and around with them to try and do so, finally achieving it. I received a large box, of a couple thousand pages, and I had to scan them in one page at a time."

But things got easier in the middle of 2020, when the CIA made available an archive of its UAP records, new and old, including those Greenewald had been fighting to access.

The records include some bizarre and entertaining stories including mysterious explosions and alleged contact with extraterrestrials, but Greenewald frames the database as a matter of public importance. And whether or not people believe in aliens, Greenewald says they ought to be able to read up on the matter, straight from the CIA's mouth.

"Plain and simple, the public has a right to know!" Greenewald told Motherboard.

Oh God
Trump Implies That the US Military Could Defeat Aliens If They Show Up
10. 14. 20
Read More
Drones?
US Military Releases New Info About Navy UFO Videos
5. 14. 20
Read More
Look at That Thing
Navy Pilot Describes Bizzare "Tic Tac" UFO Encounter He Filmed
12. 20. 19
Read More
+Social+Newsletter
TopicsAbout UsContact Us
Copyright ©, Camden Media Inc All Rights Reserved. See our User Agreement, Privacy Policy and Data Use Policy. The material on this site may not be reproduced, distributed, transmitted, cached or otherwise used, except with prior written permission of Futurism. Articles may contain affiliate links which enable us to share in the revenue of any purchases made.
Fonts by Typekit and Monotype.