This Cloaking Device Could Hide Us From Alien Life

Now, humanity has a choice: Hide from aliens or boldly proclaim our existence. 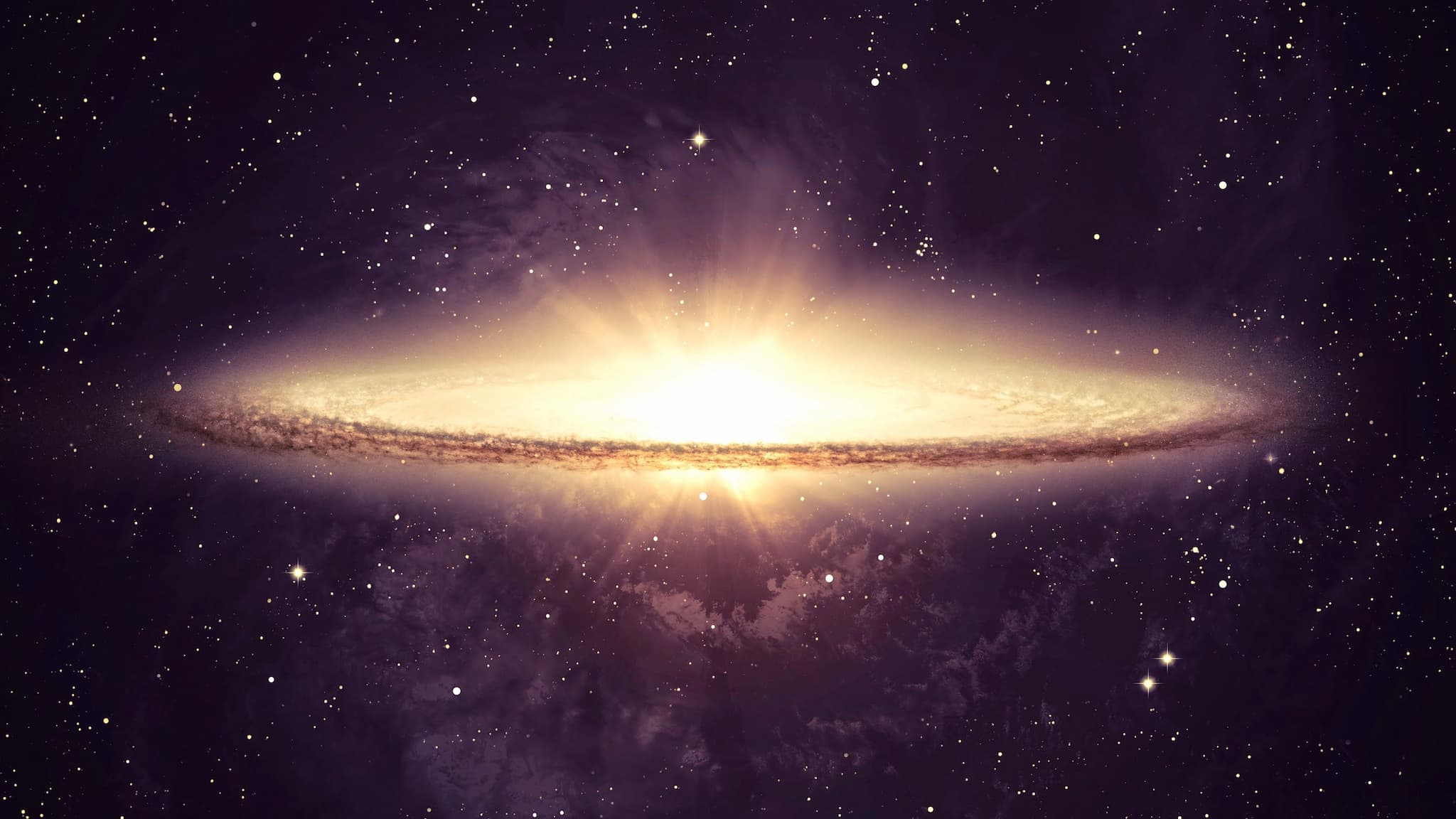 Stephen Hawking has often cautioned humanity against broadcasting our presence to alien life. He noted that any civilization with which humanity could communicate is likely to be much older and much more technologically advanced than ours.

In short, they could easily kill us and strip-mine our planet for parts, if they chose to do so.

Hawking isn't the only scientist to share this concern. However, now, astronomers at Columbia University in New York could have the answer to staying hidden from potential other-worldly threats. Professor David Kipping and graduate student Alex Teachey suggest humanity could use lasers to conceal the Earth from the searches of advanced extraterrestrial civilizations.

To help clarify, astronomers try to find other Earth-like planets by looking for the dip in light when a planet moves directly in front of the star it orbits. If a far-off extraterrestrial is using the same method, our visibility could be masked by controlled laser emission, with the beam directed at the star where the aliens might live. When the Earth moves in front of the Sun, the laser would be switched on to compensate for the dip in light.

"There is an ongoing debate as to whether we should advertise ourselves or hide from advanced civilizations. Our work offers humanity a choice," says Kipping.

According to the authors, in order to mask our presence, emitting a continuous 30 MW laser for about 10 hours, once a year, would be enough to eliminate the dip, at least in visible light. A chromatic cloak, effective at all wavelengths, is more challenging.

"Alternatively, we could cloak only the atmospheric signatures associated with biological activity. This should make the Earth appear as if life never took hold on our world," said Teachey.

But what if aliens already know about laser cloaking and are doing it themselves? That might sound a little bit conspiracy-theory heavy, but the scientists have considered this possibility. They propose that the Search for Extraterrestrial Intelligence could be broadened to search for artificial transits in order to help us find alien life.

Which leaves us asking: Would we really want to seek out a civilization that doesn't want visitors?

Read This Next
Monkey Business
China Plans to Send Monkeys to Space Station to Have Sex With Each Other
Overview Effect
William Shatner Says His Space Trip Left Him With a Feeling of Terrible Grief
Accuracy Wall
Harvard and MIT Scientists Warn That James Webb Data May Not Be What It Seems
Outing Life
Swiss Government Scientist Says We May Be on the Brink of Discovering Alien Life
Sun Gazer
Researchers Want to Use the Sun As a Giant Telescope to Look for Aliens
More on Off World
Trashing Orbit
7:17 PM on the byte
Elon Musk Says SpaceX May Build Starship That Dies on Purpose
Cat and Mouse
3:38 PM on the byte
SpaceX to Launch "Hunter" Satellites for Targeting Rival Spacecraft
Space In Space
1:44 PM on the byte
NASA Official Admits There's a Bit of an Issue on the Space Station
READ MORE STORIES ABOUT / Off World
Keep up.
Subscribe to our daily newsletter to keep in touch with the subjects shaping our future.
+Social+Newsletter
TopicsAbout UsContact Us
Copyright ©, Camden Media Inc All Rights Reserved. See our User Agreement, Privacy Policy and Data Use Policy. The material on this site may not be reproduced, distributed, transmitted, cached or otherwise used, except with prior written permission of Futurism. Articles may contain affiliate links which enable us to share in the revenue of any purchases made.
Fonts by Typekit and Monotype.