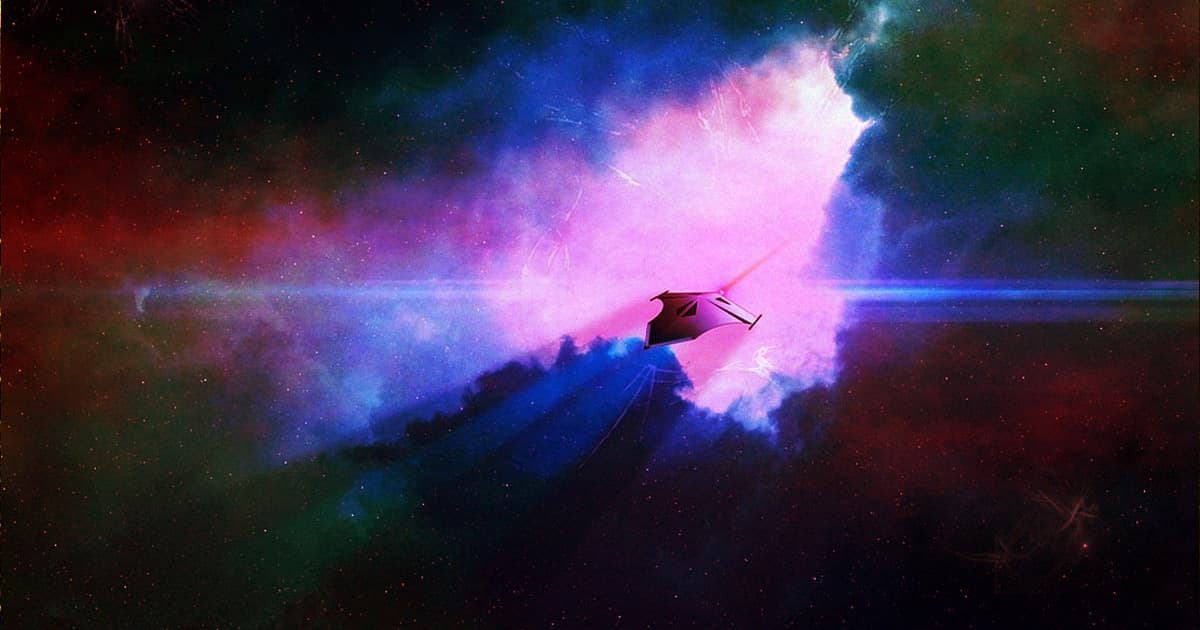 "We don't know if it's extraterrestrial."

"We don't know if it's extraterrestrial."

In an interview with CNN, newly-minted NASA administrator Bill Nelson chimed in on the topic of UFOs ahead of the release of a long-awaited report on the strange sightings.

"Well, I have talked to those Navy pilots, and they are sure that they saw something," Nelson told CNN. "And of course we've seen their video from their jets."

But despite having been briefed on the forthcoming report "in my capacity on the Senate Armed Services Committee," Nelson mostly reiterated the same questions we've heard over and over — perhaps a hint that the unclassified version of the report will offer little in terms of new explanations for the mysterious phenomena.

Several former military pilots have come forward over the last couple of years with stories of making highly unusual sightings. Unidentified objects, as caught on video, appeared to defy the laws of physics as they bobbed up and down in the sky without showing any signs of conventional propulsion.

Apart from far-fetched theories that ETs have come to Earth, former military officials have also suggested that US adversaries including China and Russia may be behind the sightings.

In the interview, Nelson argued that we must look at the issue from a scientific point of view.

"So, now that I'm here at NASA I've turned to our scientists, and I've said, 'Would you, look at it from scientific standpoint. See if you can determine what it is so we can have a better idea,'" he told CNN.

Despite NASA's investigations, Nelson revealed that the agency is "not directly working with the Pentagon, but I can guarantee you, if we find something, the Pentagon will know."