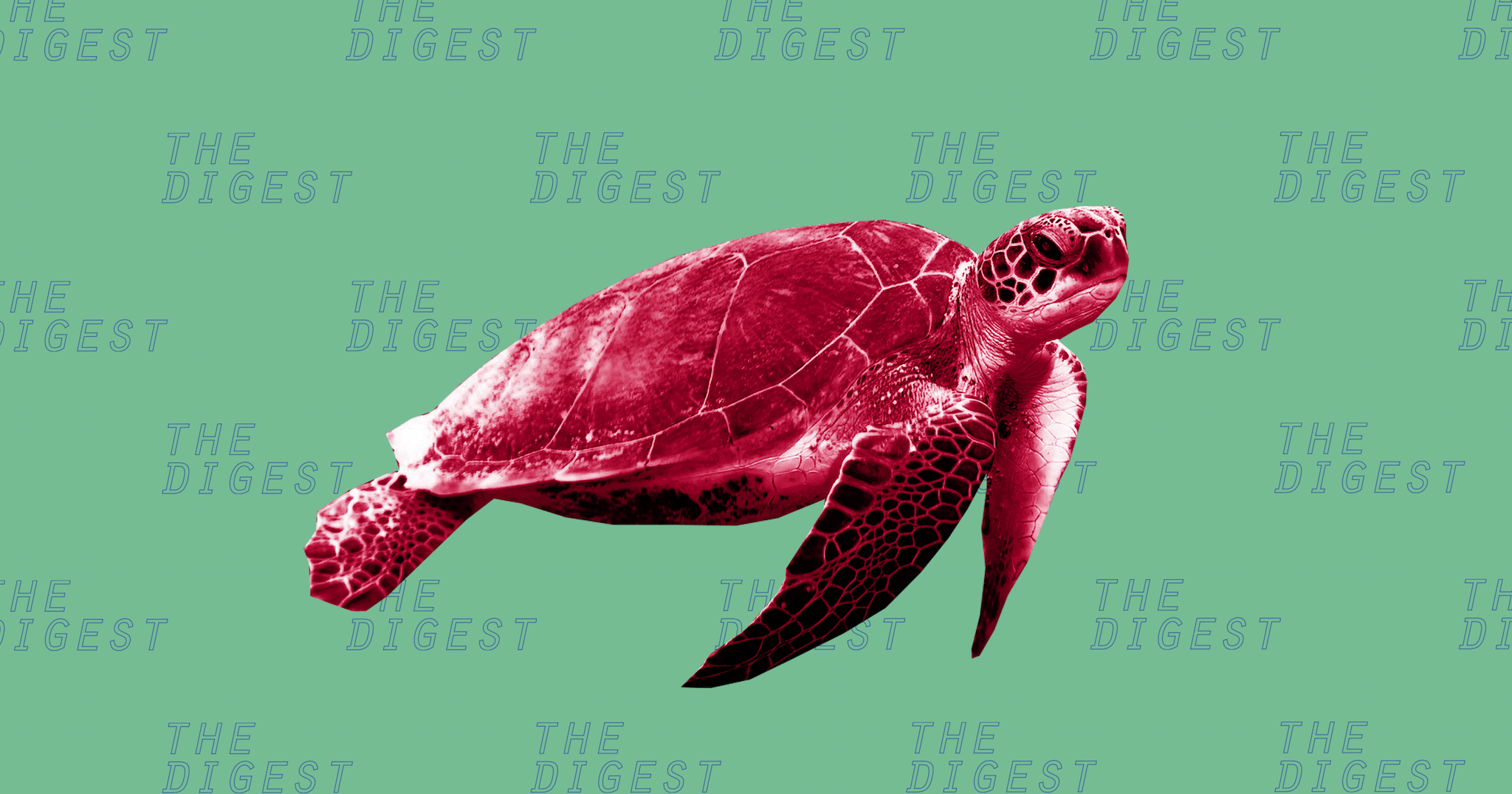 “These proposals would slam a wrecking ball into the most crucial protections for our most endangered wildlife."

“These proposals would slam a wrecking ball into the most crucial protections for our most endangered wildlife."

A PROPOSAL. Species on the brink of extinction in the U.S. could soon have their government protections stripped from them.

On Thursday, the U.S. Fish and Wildlife Service (FWS) (the government agency that manages the U.S.'s fish, wildlife, and natural habitats) and National Oceanic Atmospheric Administration (NOAA) (a scientific government agency that studies the world's oceans, major waterways, and atmosphere) proposed revisions to the Endangered Species Act, a law designed to empower the federal government to protect threatened or endangered species.

The agencies propose making changes to three sections of the ESA — Section 4, Section 4D, and Section 7 — and the full explanations of the proposed changes are available to the public via a trio of Federal Register notices. If you don't have time to sift through all 118 pages of Register notices, though, here's a breakdown of the changes that could have the biggest impact.

THERE'S ALWAYS MONEY IN THE PROTECTED LAND. One potentially major change centers on removing language designed to ensure regulators make decisions about species/habits solely based on scientific factors, not economic ones.

The agencies propose removing "without reference to possible economic or other impacts of such determination” from the ESA because, they write, “there may be circumstances where referencing economic, or other impacts may be informative to the public.” As pointed out by The New York Times, this could make it easier for companies to obtain approval for potentially damaging construction projects, such as roads or oil pipelines.

Another major change centers on "threatened" species. These are currently defined as “any species which is likely to become endangered within the foreseeable future.”  But the proposal suggests giving the FWS the ability to define "foreseeable future" on a species-by-species basis. Today, threatened and endangered species receive more or less the same protections, but under the proposed changes, species newly classified as threatened wouldn't automatically receive those protections.

PRAISE AND BACKLASH. The proposed changes quickly elicited an impassioned response from the public.

“For too long, the ESA has been used as a means of controlling lands in the West rather than actually focusing on species recovery,” Kathleen Sgamma, president of Western Energy Alliance, which lobbies on behalf of the oil and gas industry, told The New York Times. She added that she was hopeful the changes would "[help lift restrictions on] responsible economic activities on private and public lands.”

Environmental activists, however, see the changes as undercutting the purpose of the ESA: to protect endangered species.

“These proposals would slam a wrecking ball into the most crucial protections for our most endangered wildlife. If these regulations had been in place in the 1970s, the bald eagle and the gray whale would be extinct today," Brett Hartl, government affairs director for the Center for Biological Diversity, a nonprofit focused on protecting endangered species, said in a statement.

“Allowing the federal government to turn a blind eye to climate change will be a death sentence for polar bears and hundreds of other animals and plants," he added. "This proposal turns the extinction-prevention tool of the Endangered Species Act into a rubber stamp for powerful corporate interests

Members of the public have 60 days to share their thoughts on the proposed changes with the government, though it's hard to say what impact that might have. Ultimately, if environmental advocates are right, the U.S. could soon see a dramatic increase in the number of animals that move from endangered to outright extinct.

READ MORE: Law That Saved the Bald Eagle Could Be Vastly Reworked [The New York Times]

States Sue to Stop Trump's EPA From Stripping Vehicle Emissions Rules
5. 2. 18
Read More
US Absent From Global Meeting on Ocean Health. That's Bad News for the Planet
3. 12. 18
Read More
Trump's New Tax on Imported Solar Cells Could Start "Trade War"
1. 23. 18
Read More
+Social+Newsletter
TopicsAbout UsContact Us
Copyright ©, Camden Media Inc All Rights Reserved. See our User Agreement, Privacy Policy and Data Use Policy. The material on this site may not be reproduced, distributed, transmitted, cached or otherwise used, except with prior written permission of Futurism. Articles may contain affiliate links which enable us to share in the revenue of any purchases made.
Fonts by Typekit and Monotype.