Scientists Have Completed the First-Ever "Atlas of Life"

And it's a remarkable view. 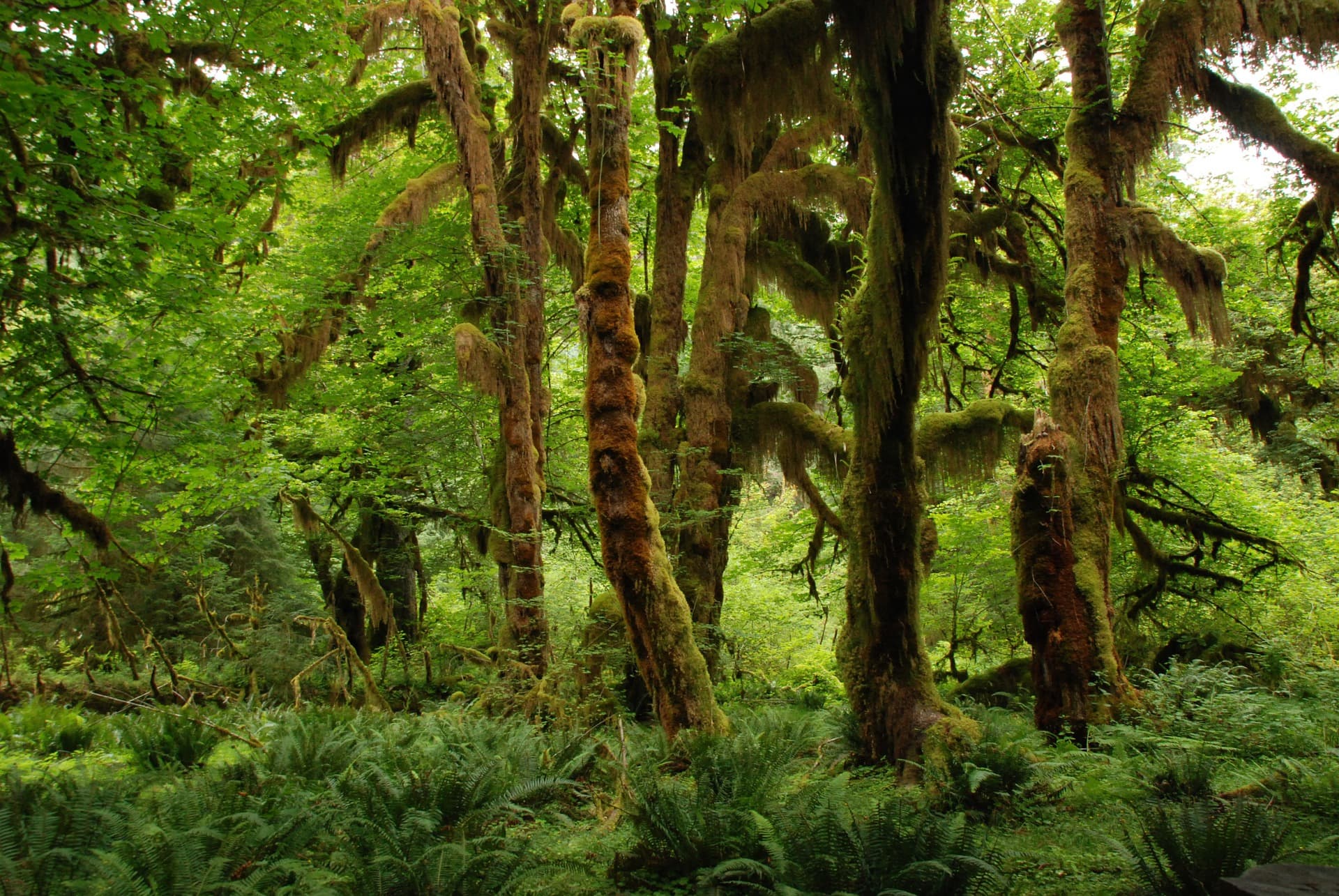 The numbers spell grim news for wildlife: according to the International Union for the Conservation of Nature (IUCN) assessment in 2009, 17,291 species—36 percent of all species evaluated—are at risk of extinction. Our current biodiversity crisis is so bad it's been dubbed the planet's "sixth mass extinction." However, not all is doom and gloom; one group of scientists hopes to turn this tide through an ambitious effort that has mapped all known vertebrate species. The finished product is known as an "atlas of life," and using it, the team is able to find new areas that require focused conservation actions.

The atlas may help stave off extinction due to climate change, one of the most inexorable threats to nature and biodiversity. Animals, plants, and even global food supplies are threatened by this advancing global shift, though some stand a better chance at adapting and surviving than others.

Yet climate change isn't the only thing altering the environment around wildlife and threatening their existence. We're also to blame through deforestation and habitat destruction. In 2016, for example, illegal logging depleted the Amazon Rainforest much faster than it did the previous year. In January, it was reported that the areas we fail to protect in favor of forests with high carbon stocks could be at a higher risk of deforestation.

While efforts like former President Obama's executive order to protect land in Utah from development, and Norway's Zero Deforestation Policy are effective measures, there's still more to do to protect our animal neighbors and much we don't know about them.

Enter an international team of scientists, led by those from the University of Oxford and Tel Aviv University, who have completed a new series of detailed maps identifying the locations of every known vertebrate on Earth. The project's final push was mapping the global distributions of reptiles, which were combined with existing maps made for birds, mammals and amphibians. Meet the atlas of life.

Thirty-nine scientists came together to work on the final catalog for the atlas, which accounts for nearly 10,000 species of snakes, lizards and turtles/tortoises. It took over a decade for this work to be completed, because many thought there weren't enough well known reptile species to be mapped out.

When it comes to conserving wildlife, however, the University of Oxford notes that the atlas had to be compiled before it was too late.

As described in a press release detailing the scientists' work, "in order to best protect wildlife, it's important to know where species live, so the right action can be taken and scarce funding allocated in the right places."

The map revealed several areas in need of attention, where reptile biodiversity is particularly fragile: the Arabian Peninsula and the Levant, inland arid southern Africa, the Asian steppes, the central Australian deserts, the Brazilian caatinga scrubland, and the high southern Andes.

Conservationists also now have the means to review previous plans and programs to see if they've been as effective as possible. "This is not to say that the work done to date has been inaccurate: based on our knowledge at the time, conservationists have often made some really good decisions," said Dr. Richard Grenyer, Associate Professor in Biodiversity and Biogeography at Oxford University, in the press release.

"But now conservation has the data and tools required to bring planning up to the same level as the businesses and governments who might have an eye on land for other uses. Maybe we're actually a bit better, and we're doing it in the open."

Before the map can be used by businesses and conservation organizations, it has to go through IUCN. The organization is currently classifying the species identified, which includes adding a rating ranging from "critically endangered" to "least concern." Once that's done, the atlas of life will become available for public use.

"Mapping the distributions of all reptiles was considered too difficult to tackle," explains Tel Aviv University Professor Shai Meiri. "But thanks to a team of experts on the lizards and snakes of some of the most poorly known regions of the world we managed to achieve this, and hopefully contribute to the conservation of these often elusive vertebrates that suffer from persecution and prejudice."