President Obama is giving Teddy Roosevelt a run for his conservationism. 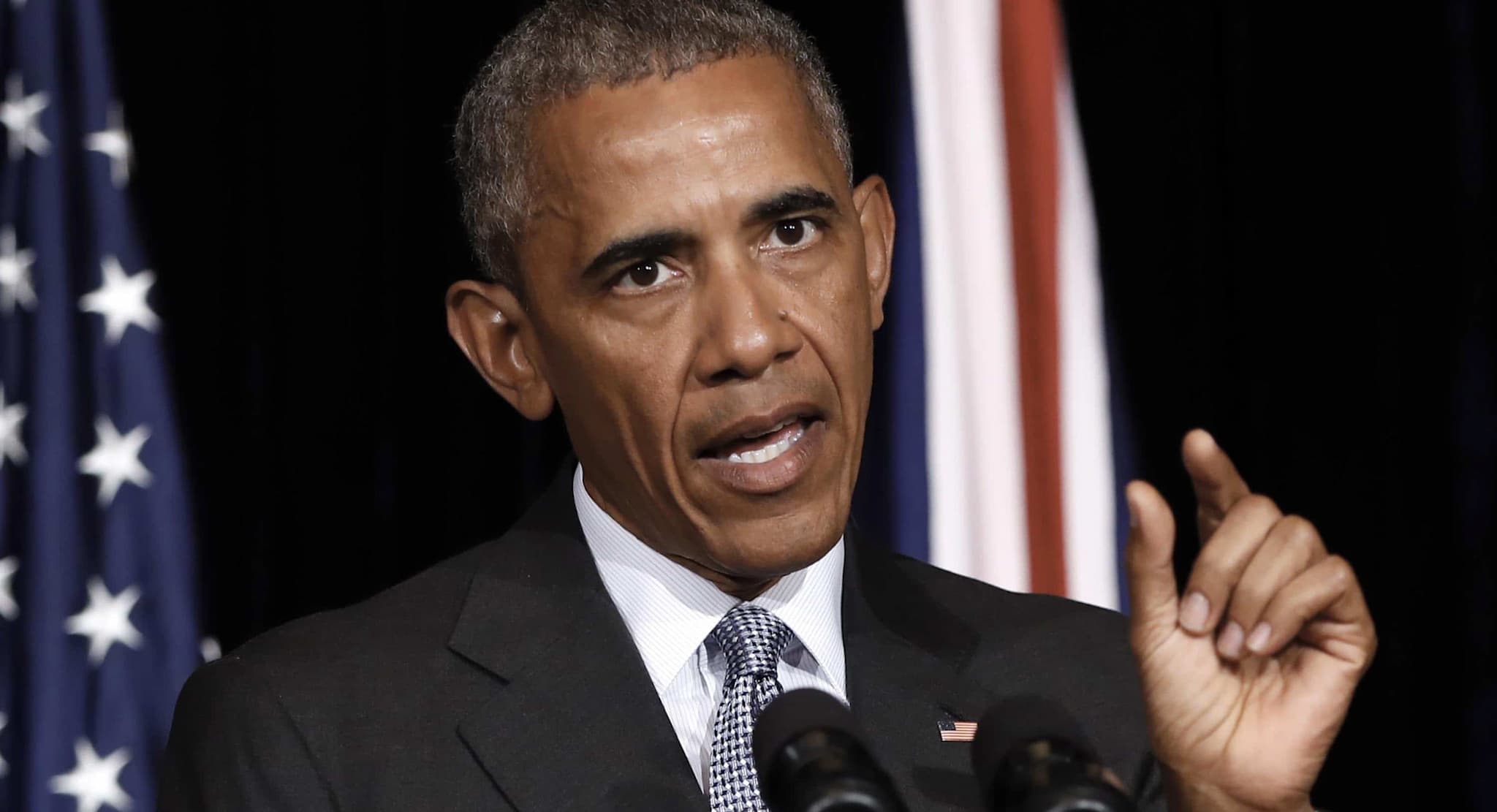 While rates of reforestation may be outpacing deforestation thanks to successful conservation efforts, the loss of open space in the United States provides a less optimistic view of the future. Still, an average of over 3,843 km2 (949,750 acres) of forest was lost per year between 1990 and 2010. Urban sprawl and other human factors are currently converting over 24 km2 (6,000 acres) of open space each day for human use. According to the U.S. Forest Service, "Expanding urban and suburban areas often result in a loss of forests, grasslands, and other natural areas. This loss is significant, as open spaces provide many benefits and ecosystem services."

This kind of loss is a direct threat to animals, biodiversity, and ecosystems as a whole. The loss or disruption of forests, grasslands, wetlands, or other fragile ecosystems leaves animals little to no time to adapt, and therefore dooms them to rapid eradication due to a variety of factors including the introduction of invasive species, or a lack of food.

Cementing His Legacy as a Conservationist

To play a part in combating this, and to help protect lands of particular significance to both Americans and our Native populations, President Obama has issued an executive order to protect 6,677 km2 (1.65 million acres) of land from development.

Today, I am designating two new national monuments in the desert landscapes of southeastern Utah and southern Nevada to protect some of our country’s most important cultural treasures, including abundant rock art, archaeological sites, and lands considered sacred by Native American tribes.

The move helps cement President Obama's legacy as a conservationist. According to the BBC, his legacy even beats the legacy of the president who established the United States Forest Service, Teddy Roosevelt.

Read This Next
My Octopus Teacher
Critics Horrified by World's First Octopus Farm
Big Fellas
George Church Has Raised $15M to Bring an Elephant-Mammoth Hybrid to Life. Could It Actually Work?
It's Baaack!
Scientists Thought This Creature Was Extinct For 30 Years. Then It Returned.
Futurism
AI That Counts And Identifies Wildlife Could Be A Game-changer For Ecologists
Futurism
As It Turns Out, Environmentally 'Protected' Lands Really Aren't
More on Earth & Energy
RIP Fred
4:57 PM on the byte
Instead of Predicting Length of Winter, Groundhog Simply Dies
Fly Guy
Yesterday on the byte
Bird Advocates Horrified by Pigeon Dyed Pink For Gender Reveal Party
The Dos and Do-Do...
Yesterday on the byte
Startup Backed By "Jurassic World" Producer Says It Will Revive Extinct Dodo Using Complete Genome
READ MORE STORIES ABOUT / Earth & Energy
Keep up.
Subscribe to our daily newsletter to keep in touch with the subjects shaping our future.
+Social+Newsletter
TopicsAbout UsContact Us
Copyright ©, Camden Media Inc All Rights Reserved. See our User Agreement, Privacy Policy and Data Use Policy. The material on this site may not be reproduced, distributed, transmitted, cached or otherwise used, except with prior written permission of Futurism. Articles may contain affiliate links which enable us to share in the revenue of any purchases made.
Fonts by Typekit and Monotype.