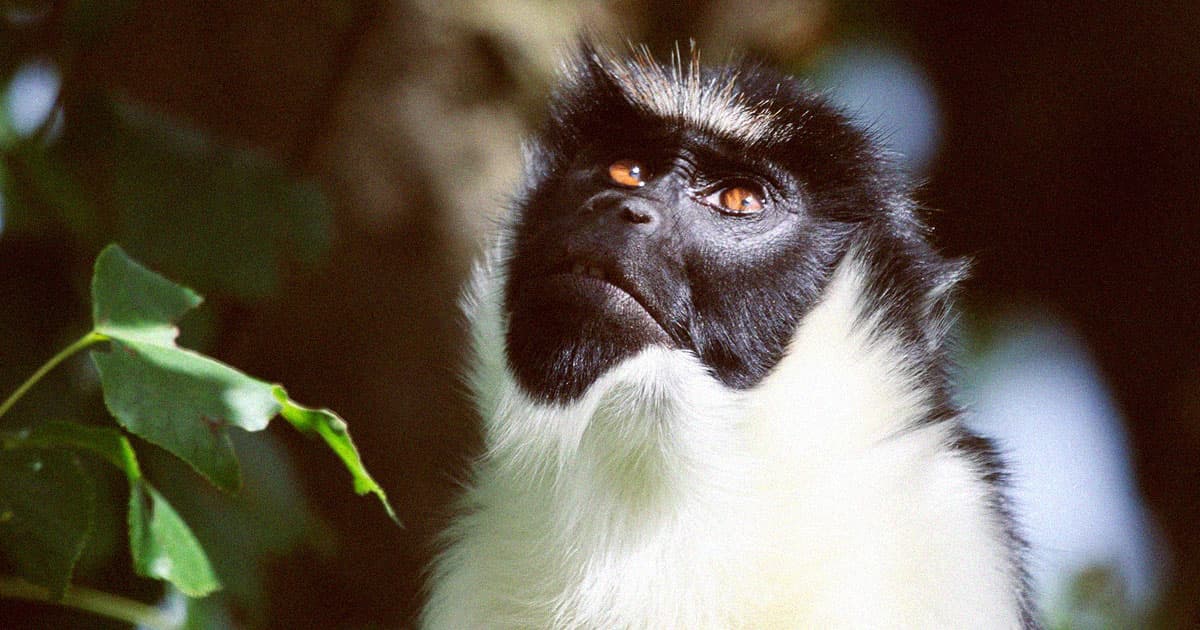 Thousands of species were just added to the endangered species "Red List."

Thousands of species were just added to the endangered species "Red List."

Now, the International Union for the Conservation of Nature (IUCN) has added over 7,000 species including "iconic" primates, rays, fish, and trees to its endangered species "Red List," according to Agence France-Presse. It's a disturbing sign of just how much destruction is being wrought by human-caused climate change.

It can be hard to visualize numbers that large — hearing about 7,000 separate species on the brink of extinction may conjure up the image of a single primate, one large tree, maybe even a cool bird vanishing. But this means that every single one of those 7,000 species is on the brink of total eradication.

"Nature is declining at rates unprecedented in human history," IUCN acting director general Grethel Aguilar told AFP. "We must wake up to the fact that conserving nature's diversity is in our interest."

It's Baaack!
Scientists Thought This Creature Was Extinct For 30 Years. Then It Returned.
11. 12. 19
Read More
The Last Male Northern White Rhino Is Dead, but the Subspecies Could Still Survive
3. 20. 18
Read More
Losing Biodiversity Could Lead to "Extinction Cascades"
2. 20. 18
Read More
+Social+Newsletter
TopicsAbout UsContact Us
Copyright ©, Camden Media Inc All Rights Reserved. See our User Agreement, Privacy Policy and Data Use Policy. The material on this site may not be reproduced, distributed, transmitted, cached or otherwise used, except with prior written permission of Futurism. Fonts by Typekit and Monotype.