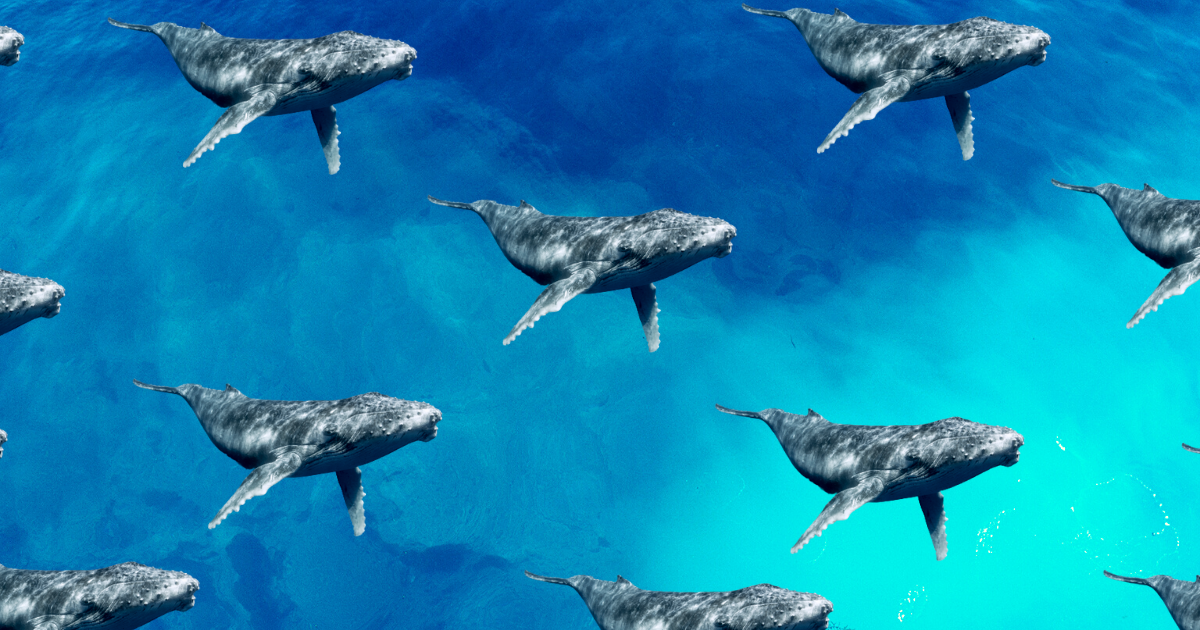 At the height of the commercial whaling industry only 1,500 humpback whales were left alive, according to the Guardian. But this week, Australian environment minister Sussan Ley announced the removal of the species from the endangered wildlife list.

"Our removal of the humpback from the threatened species list is based on science and sends a clear signal about what can be achieved through coordinated action," Ley told the independent news outlet. "It is a message of hope for the welfare of a number of species."

The Guardian reports that more than 30,000 humpback whales were hunted and killed in Australia and New Zealand before 1963, when whaling operations stopped processing humpback whales. The animals received international protection in 1965 as global population numbers drastically declined. Australia passed an anti-whaling policy in 1979, and the Guardian reports there are now as many as 40,000 individuals alive in the wild.

"It's a bittersweet situation because you've got a recovering whale population, which is a great thing, but also we should be cautiously optimistic as well as to adhere to monitoring this population in the future," Pirotta told ABC.

It's always unnerving to think about potential future impacts of climate change, but at least for now the humpback whale is thriving in the ocean.