How Transgenic Species Could Help Fight the Effects of Climate Change

Many scientists believe that although we engineered the crisis, we can also engineer a solution. 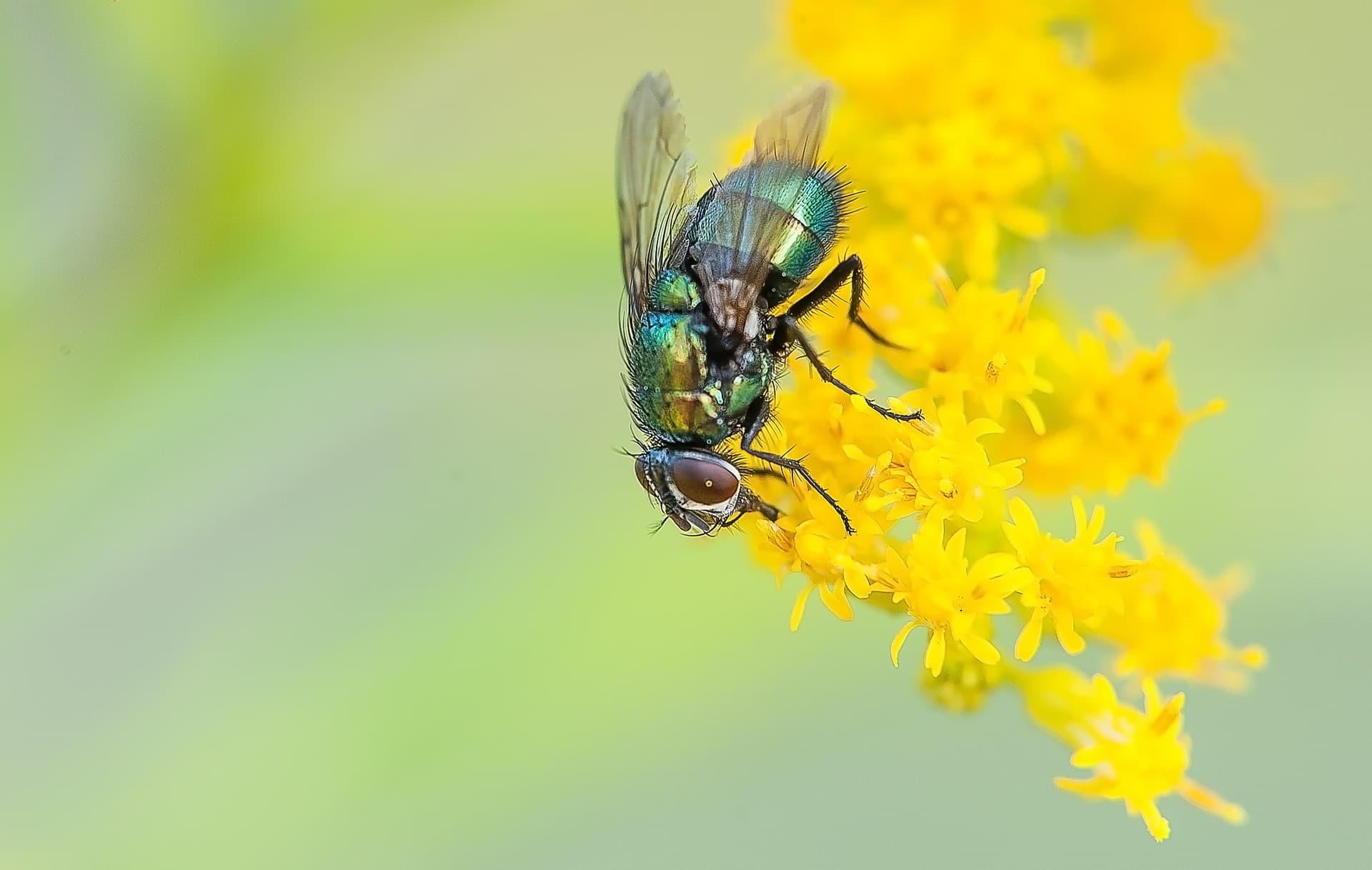 What do bleach-resistant coral, mammoth-elephant hybrids, and drought- and CO2-resistant crops have in common? A growing group of scientists think they might be the key to not just fighting climate change, but recovering from its effects. The theory is called “facilitated adaptation,” and it means using genetically modified species to optimize the health of our ecosystems as they exist right now. The idea is to blend technologies for de-extinction, gene-editing, and synthetic biology in order to preserve wildlife and conserve Earth's ecosystems at the maximum possible levels.

Earth is home to more than eight million known species, but they are dying off 1,000 times more rapidly than we'd expect given the natural background rate. This has lead many experts to declare that we are now in the midst of the sixth major mass extinction event in our planet's history. Biodiversity is key to the survival of humans, and of the Earth's ecosystems as a whole, so this is a major issue demanding human attention. Many scientists believe that although we engineered the crisis, we can also engineer a solution, and this is the basis for facilitated adaptation.

Sounds too far-fetched or ethically fraught to work? The far-fetched part is easy to put to bed. The technologies exist, and they work. CRISPR makes it possible to create things like transgenic salmon that grow twice as fast as their natural brethren. We've treated mosquitoes with bacteria so they can fight the Zika and dengue viruses in the wild. Researchers have been racing to create “super coral” adapted to a warmer climate. And a mammoth-elephant hybrid really is on the way, thanks to gene-editing.

That leaves the ethically fraught part, which is much more difficult to respond to. The truth is, there are no simple answers. The potential of human-curated ecosystems could lead us to an Earth without the loss of various species which are now on the brink of extinction. Conservationists are excited about harnessing the potential technology holds to artificially bolster the genetic defenses of vulnerable species.

“A mammoth-y elephant serves multiple purposes,” University of Maine paleoecologist Jacquelyn Gill told CNet. “We have elephants being slaughtered at incredibly high rates because of poaching and the ivory trade. If you can open up a habitat for them, away from poachers, then that's a plus for elephants. If you can get mammoth-y elephants to live in the tundra and make it more resilient to climate change, then that has collateral benefits to other species.”

But gene-editing designed to, say, make a crop more resistant to high CO2 levels or a coral more resistant to bleaching is not as extreme as the actual resurrection championed by some in the de-extinction camp. The idea of using the mammoth-elephant hybrid to fortify climate change threatened tundra ecosystems is appealing — but why do we need mammoth-elephant hybrids to do this? Can't we simply protect elephants more effectively and get the same result?

In any case, there is no doubt at this point that the wilderness regions of the future will be populated at least in part with species that have the human will to interfere written into their genes. This is a fascinating — if not also somewhat terrifying — thing to ponder. However, the human impact on Earth is already profound, and much of that impact has ultimately had negative results. Perhaps it's time to turn that around, and use technology to foster more global biodiversity, and leave a more positive world legacy behind.

Read This Next
Dinner Time
Scientists Used CRISPR to Domesticate This Delicate Fruit
Futurism
Changing Regulations Mean Genetically Modified Meat Could Soon Be on Your Plate
More on Earth & Energy
Cow Chow
Yesterday on the byte
Bill Gates Gives $12 Million to Flatulent Australian Cows
Dye in the Water
Yesterday on the byte
Scientists Dye Chunks of Ocean Water Pink for Head-Turning Coastal Experiment
Face/On
Yesterday on the byte
Scientists Found a Dinosaur's Face, Complete With Its Skin
READ MORE STORIES ABOUT / Earth & Energy
Keep up.
Subscribe to our daily newsletter to keep in touch with the subjects shaping our future.
+Social+Newsletter
TopicsAbout UsContact Us
Copyright ©, Camden Media Inc All Rights Reserved. See our User Agreement, Privacy Policy and Data Use Policy. The material on this site may not be reproduced, distributed, transmitted, cached or otherwise used, except with prior written permission of Futurism. Articles may contain affiliate links which enable us to share in the revenue of any purchases made.
Fonts by Typekit and Monotype.