This is the largest such field trial in U.S. history and part of a major effort to fight Zika virus and dengue fever. 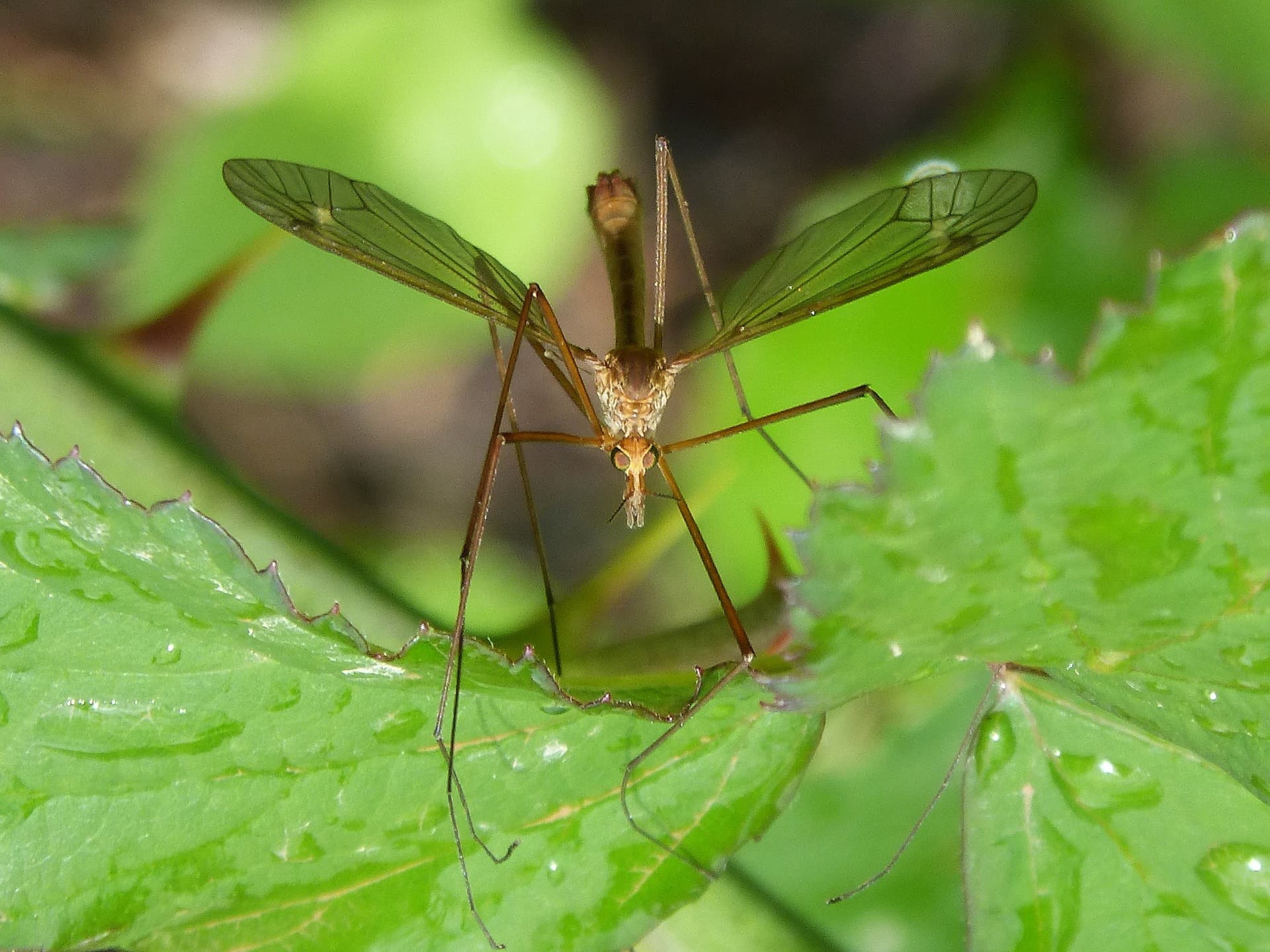 Verily, the life sciences arm of Google's parent company, Alphabet, has created a robot that raises about one million mosquitoes every week in an automated lab. It uses them to produce infertile male insects treated with naturally occurring Wolbachia bacteria, and has used its custom-built machines and algorithms to increase its production of mosquitos. The first groups of 20 million sterilized mosquitoes have already been released in Fresno County, California.

Last October, Verily announced its initiative to fight mosquito-borne diseases such as dengue fever and Zika virus. Verily's effort makes use of an automated sex-sorting procedure to ensure that only males are released, as males do not bite humans. When they mate with females in the wild, the eggs cannot develop or hatch.

The release of the treated male insects in Fresno is the largest such field trial in the U.S. to date. While other release projects have been managed by hand, Verily's automated system allows for the release of far more mosquitos in a short period of time. This in turn may offer a faster response; a critical factor when serious diseases are potentially being spread.

Verily senior engineer Linus Upson commented to MIT Technology Review, “If we really want to be able to help people globally, we need to be able to produce a lot of mosquitoes, distribute them to where they need to be, and measure the populations at very, very low costs.” Adding that a field trial in Australia is planned for later this year, Upson said, “We want to show this can work in different kinds of environments.”

Modified mosquitoes such as those being released by Verily are regulated by the Environmental Protection Agency (EPA), coming under the heading of “microbial pest control.” A 2016 ecological risk assessment conducted by the EPA concluded that altered mosquitoes like those used in this trial will not harm other organisms.