Google Exec: Better Computers Will Make "The Number of Jobs Go Up, Not Down."

"We’re entering what I call the age of abundance." 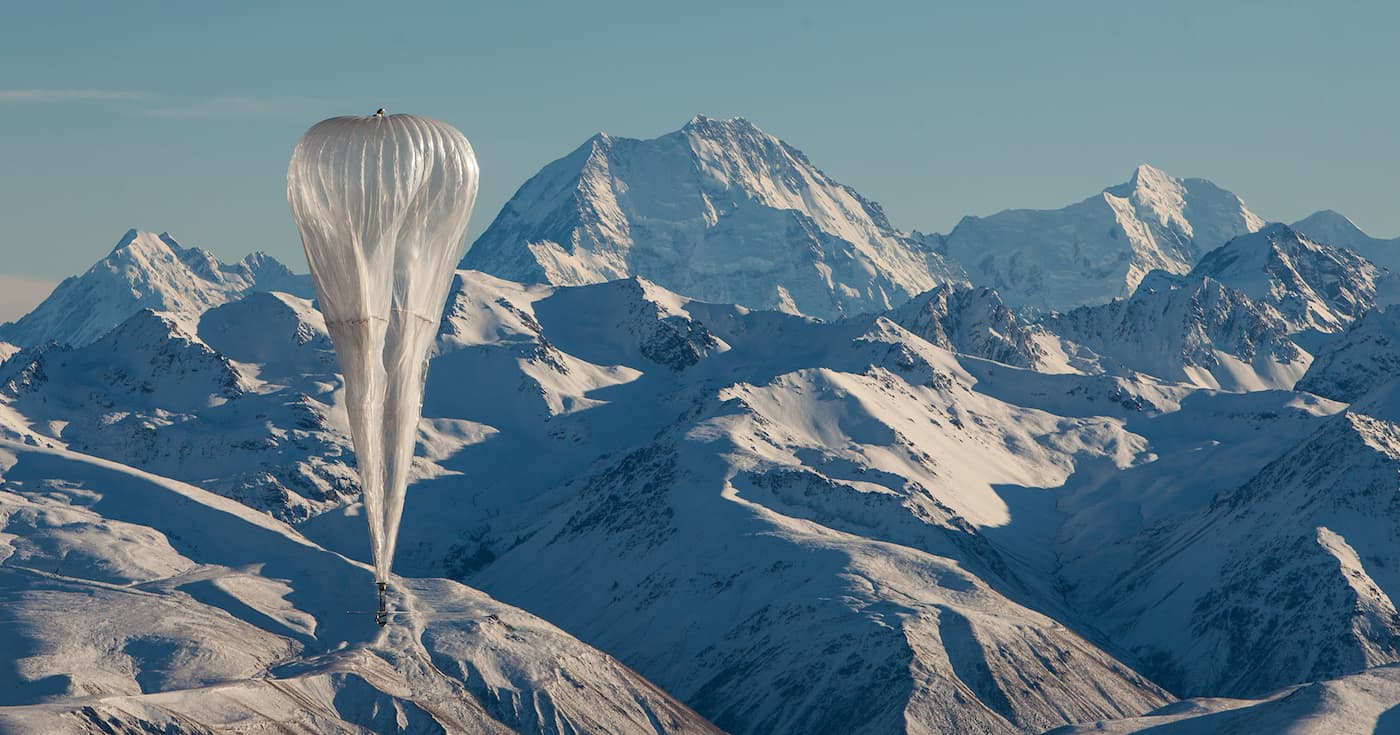 Speaking at the recent Viva Technology conference in Paris, Google parent company Alphabet's chief executive Eric Schmidt said he's optimistic for the future. “We’re entering what I call the age of abundance,” he said, as quoted by The Guardian. “And during the age of abundance, we’re going to see a new age […] the age of intelligence."

Schmidt was the headline speaker at the conference where French president Emmanuel Macron also spoke. The Alphabet boss talked about how the information revolution drives drive human progress. “By 2020, most human beings will have access to the internet. When you have everyone harnessed with this information, the world gets more interconnected. It gets stronger. There’s more knowledge sharing. There’s more freedom and there’s more openness.”

As result, Schmidt considers one thing to be crucial. “I’ve come to believe that science and critical thinking really do matter. Even more so now in the political world that we have in the United States and in other areas of the world," he said, referencing his meeting with U.S. president Donald Trump and other technology CEOs a few days before the conference.

Perhaps the most obvious factor that drives this technological change is artificial intelligence (AI). Schmidt noted that, as with anything new, people tend to be wary of change — especially with something most don't understand like AI. He pointed out, however, that AI and machine learning actually present a world of opportunities for a host of industries.

There's going to be resistance to these changes, which will be huge disruptions, especially from industry giants that are likely to hold the status quo. However, Schmidt also pointed out that these businesses will change, largely driven by AI and increased connectivity. “This age of intelligence will allow you to build a company that’s far more efficient," Schmidt said at the conference. "Computers, instead of just doing analysis will really be able to help you.”

In this case, instead of fearing what will come from intelligent automation — especially that it will lead to unemployment — we can look forward to it, Schmidt said.

You’ll take people plus computers and the computers will make the people smarter. If you make people smarter, their wages go up, not down. And the number of jobs will go up, not down. What will happen to human interaction? I think there’ll be more. It used to take months for discovery and new developments to be understood. Now they can occur simultaneously all around the world.