Republican Representatives Propose A Bill to Abolish The EPA

The Environmental Protection Agency could be gone by 2018. 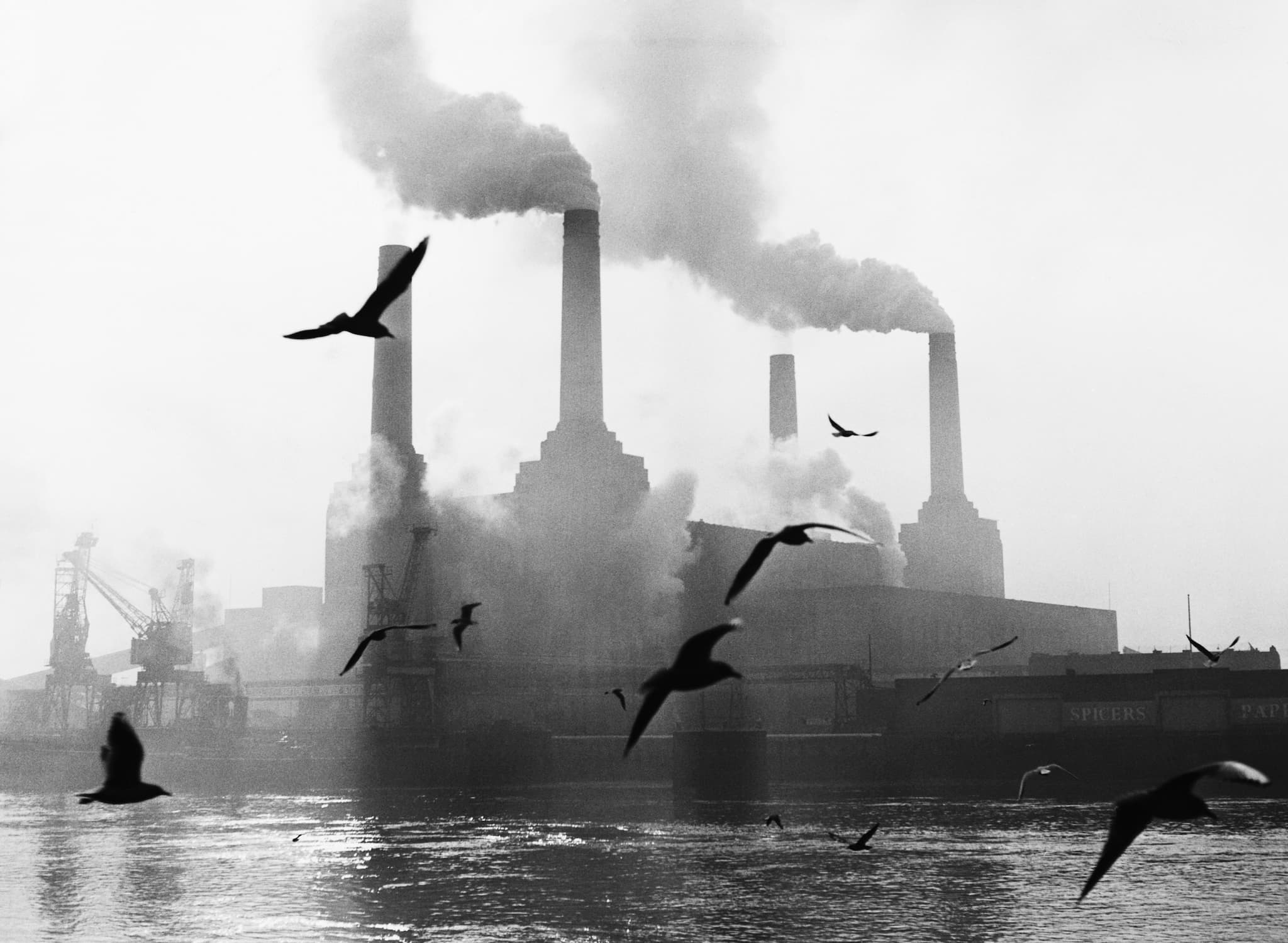 On Friday February 3, Republican Florida congressman Matt Gaetz presented the bill H.R.861, which would eliminate the Environmental Protection Agency (EPA). Not wanting to beat around the bush, the bill is actually called the bill "to terminate the Environmental Protection Agency" — a pretty straightforward name that shows how the winds are changing in Washington.

The EPA is the federal agency that monitors and implements policies that protect our environment. Gaetz and fellow Republican representatives (who co-sponsored H.R.861) do not feel that this agency is necessary.

Kentucky representative Thomas Massie stated that “The EPA makes rules that undermine the voice of the American people and threaten jobs in Kentucky." The bill's authors believe that removing the EPA would move oversight and regulation from the federal government to individual states, which they feel already have the resources necessary to protect our environment.

Experts disagree with this move. "A lot of states just don’t have resources available to them," said professor Mary Jane Angelo, director of the Environmental and Land Use Law Program at the University of Florida Levin College of Law. "Wealthier states would have better protection for their citizens’ health than poorer states."

But as the quote above makes clear, the thrust of the bill is really on placing jobs before the environment, so even if all states did have the necessary resources, it is clear that many states do not have the dedication or the will to take over the function of the EPA

However, EPA or No EPA, human-made climate change remains part of our daily reality, a reality which is progressively worsening.

Earth's temperatures have been consistently warming. Despite political pushback from those who deny climate change, the actual effects of anthropogenic (manmade) climate change continue. From aberrant hurricanes and typhoons the world over to the extinction of several species, human-made climate change cannot be denied.

The details of H.R.861 remain unknown, as the text is still unavailable; however, the Walton Sun reports that the bill "offers nothing new in the way of guidance," and according to Massie, 2018 will be the end of the EPA.

Hopefully, this will not happen, because if it is not yet obvious to some how threatening human-made climate change is, it will become apparent all too soon.