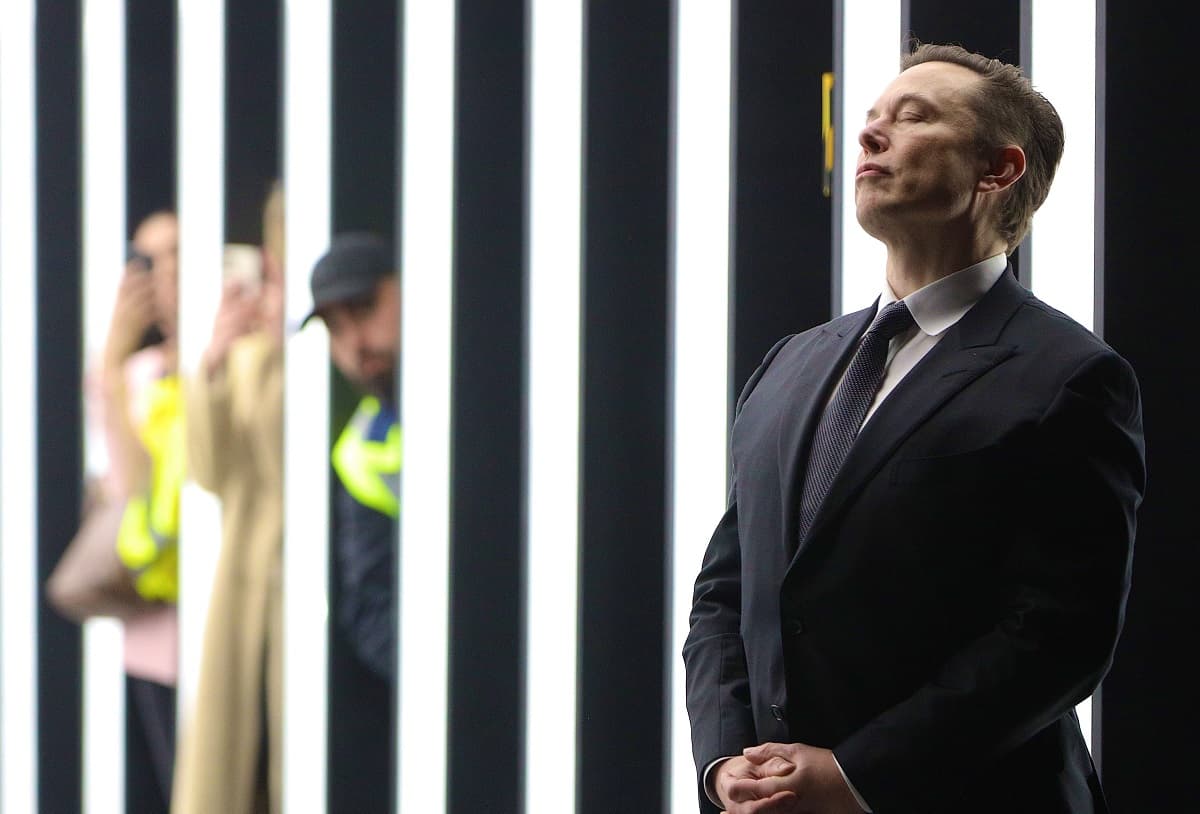 Elon Musk Is Absolutely Furious at the Twitter Algorithm

But he may have no greater and more longstanding infatuation than the microblogging service Twitter, which he joined in 2009 and has consistently used as a megaphone to grow his personal brand, issue proclamations and predictions about the future, and occasionally nurse feuds with a staggeringly broad selection of other famous people and institutions.

Now it appears that Musk has turned his sights on a new foe: Twitter itself. In a series of messages on the platform — yes, he's using Twitter to complain about Twitter — the mercurial CEO griped over the past day that the site's algorithm isn't fair, and that there should be more transparency around how it works.

"The algorithm needs to be open source," he wrote.

That wasn't all. Soon afterward, Musk expressed amusement at a meme making fun of coders' use of the word "algorithm." Then, perhaps in a fit of self-doubt, he reframed his initial anti-Twitter tweet as a poll, asking his followers to weigh in on whether the site's algorithm should be open source (at press time, 82.7 percent had agreed.)

Perhaps most striking is his single-minded focus on Twitter. It's difficult to argue with the critique that social media companies' opaque algorithms have a worrisome amount of control over public discourse in this extremely online era, but compared to a heavily algorithm-mediated service like Facebook, Twitter's algorithm is relatively unobtrusive. And, while Twitter makes the setting fairly difficult to activate, it does still offer a purely reverse chronological feed.

Perhaps most intriguing is why Musk is irate at Twitter's algorithm at this precise moment. If it's burying anybody's posts, Musk isn't a very prominent victim — not only is he one of the site's most popular users, but his poll complaining about its algorithm received more than a million votes.