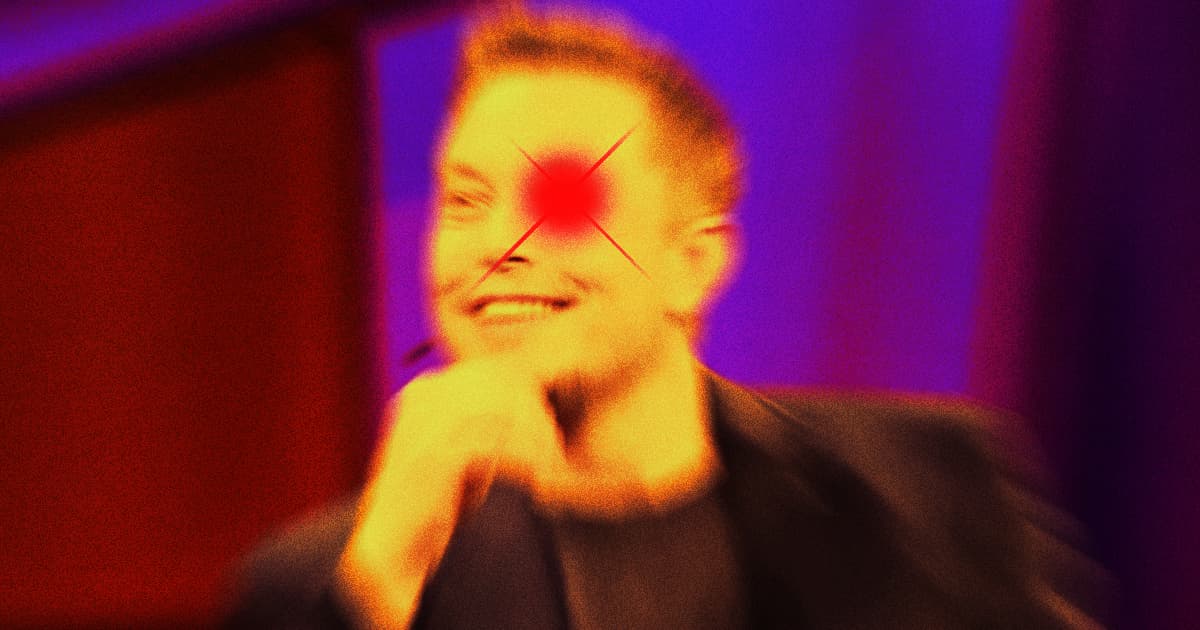 Elon Musk Just Got Majorly Called Out for Stealing Memes

Tesla and SpaceX CEO and notorious meme thief Elon Musk has once again been caught red-handed.

Musk's tendency to repost memes made by other people while refusing to give them credit on social media is well known, but now it's the subject of a New York Times exposé.

Meme theft may sound frivolous, but it raises interesting legal questions about digital ownership, online branding, and emerging digital economies. Plus, it's just a rude move by one of the most technologically influential people on the planet.

He did it again. pic.twitter.com/3A2uEhJ8Nx

On one hand, we're talking about Musk reposting images that are designed to go viral across the internet, so this isn't exactly the biggest crime against humanity. But memes can be valuable for comedians or other online content creators who are trying to build and perhaps even monetize their audiences.

"Because the internet is so vast and broad, credit is the one thing that directs people back towards someone who ultimately may be making a living through the platform," Meme Insider managing director Nick Noerdlinger told the NYT. "In the creator economy, without credit, the creators themselves would not be able to monetize, build a brand around themselves and bring in an audience."

When the NYT reached out to Musk for comment, he replied with two uncredited memes.

After major online meme accounts were criticized for stealing content, it became a new norm to ask artists for permission — and in some cases to pay them — before reposting their memes. But Musk often does the opposite, refusing to credit the original artist so that a casual observer might think the multi-billionaire created the images himself.

"It's very difficult to talk about something like this without seeming like you seem mad about it," comedian and Musk meme theft victim Patrick Monahan told the NYT. "Ultimately this is not stealing a movie screenplay or a whole song, but it's spiritually the same kind of thing. It's just uncool."

More on Elon Musk: Elon Musk Appears To Have Stolen This Guy's Meme