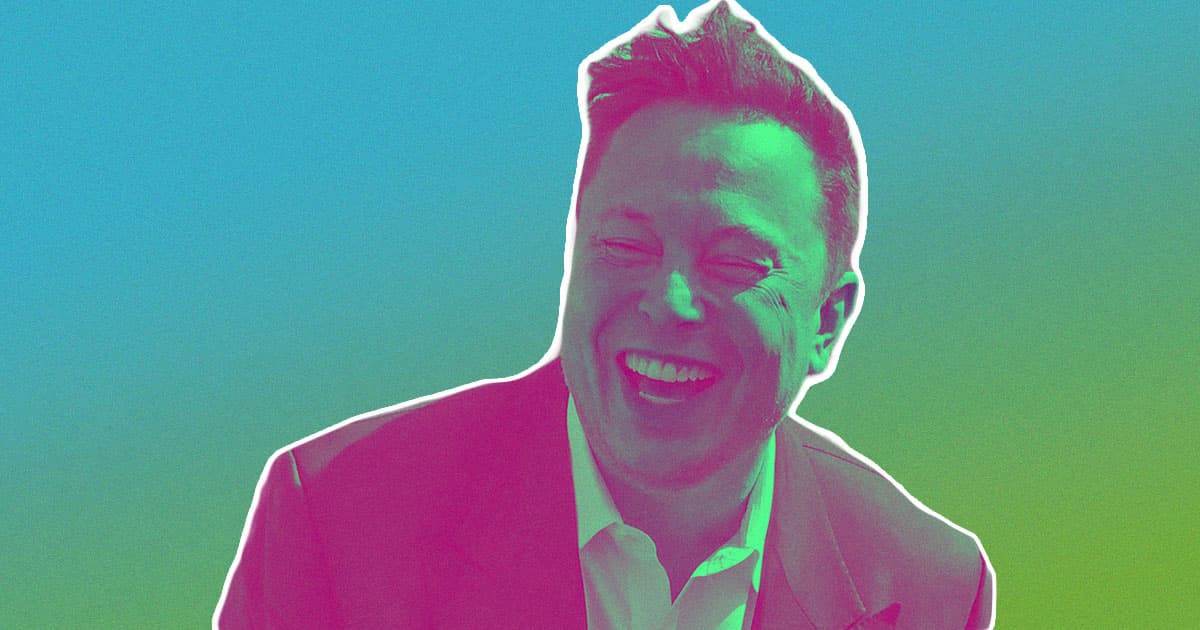 "This is my final warning!"

"This is my final warning!"

"We have provided Tesla multiple opportunities to fulfill its contractual obligations, so it is unfortunate that they have forced this issue into litigation," read a statement issued by the bank.

And now, Musk is beefing with the bank — in the most Musk way imaginable.

"If JPM doesn’t withdraw their lawsuit, I will give them a one star review on Yelp," Musk told The Wall Street Journal. "This is my final warning!"

While presumably tongue-in-cheek, making enemies of banks is risky. At the same time, the electric carmaker isn't exactly struggling to find banks to cooperate with, thanks to its record-breaking value of more than $1 trillion.

In other words, Musk may be calling JPMorgan's bluff.

The lawsuit is connected to Musk's infamous 2018 tweets in which he promised to take Tesla private, claiming to have secured funding for at $420 a share.

JPMorgan was betting on an eventual sale of Tesla, which of course never materialized.

Given Musk's remarks to the WSJ, the CEO isn't exactly quaking in his boots. Besides, $162 million is pocket change for someone in Musk's position. And he'll be represented by Alex Spiro, the attorney who previously helped him wriggle out of a defamation lawsuit after he called a British cave explorer a "pedo" in 2019.

Tesla is also in a strong position given its sky-high valuations and crushing expectations in Q3 of this year.

Musk may have been playing fast and loose with his comments back in 2018, which earned him a massive lawsuit from the US Securities and Exchange Commission.

But whether JPMorgan's lawyers will be able to make a strong enough case remains to be seen.

Where's Musko
7 Theories About Why Elon Musk Has Disappeared
Friday
Read More
tesla recall
Tesla Accused of Shutting Off Autopilot Moments Before Impact
Jun 14
Read More
Fiery Furnaces
Firefighters Struggle as Junkyard Tesla Bursts Into Flames Weeks After Crash
Jun 13
Read More
+Social+Newsletter
TopicsAbout UsContact Us
Copyright ©, Camden Media Inc All Rights Reserved. See our User Agreement, Privacy Policy and Data Use Policy. The material on this site may not be reproduced, distributed, transmitted, cached or otherwise used, except with prior written permission of Futurism. Fonts by Typekit and Monotype.