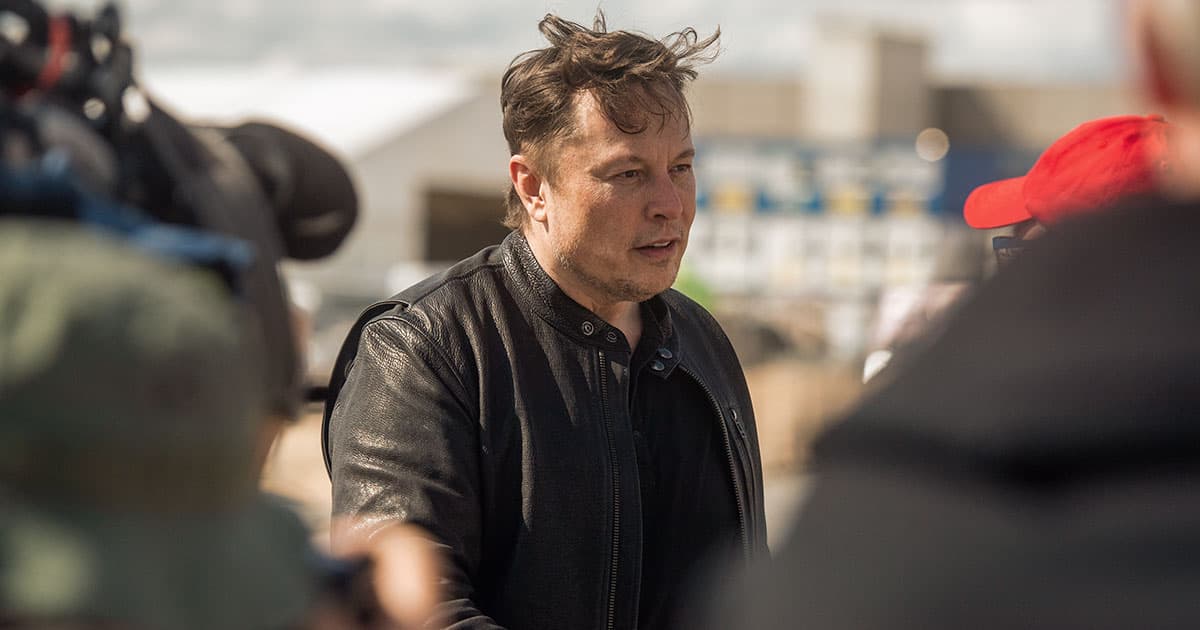 Bank Sues Tesla for $160 Million Because of Elon's 420 Tweet

Tesla CEO Elon Musk is in hot water for his tweets again — and this time, it might cost more than $160 million.

Banking giant JPMorgan Chase has sued Tesla for $162.2 million for allegedly breaching a 2014 contract regarding the company’s stock options, The Guardian reports. At the heart of the matter is Musk’s infamous 2018 tweet in which he said he would take Tesla private once its shares hit $420. The bank claims the tweet wound up costing the bank millions in potential profit from its options.

"We have provided Tesla multiple opportunities to fulfill its contractual obligations, so it is unfortunate that they have forced this issue into litigation," a spokesperson for JPMorgan said in a statement seen by Reuters.

The entire suit is complex, as financial shenanigans frequently are — but we’ll try to explain.

The issue is due to the Tesla options, or "warrants," held by JPMorgan. The warrants came with a "strike price" that meant if the car company’s shares were worth $560 or more when the options expired in June and July 2021, Tesla would owe the bank the difference between the share price and $560.

Considering that Tesla’s stock was worth more than $600 by June, JPMorgan was expecting to make a pretty penny. However, since Musk tweeted that he would take Tesla private at $420 — because remember: he is a man child — it meant that the bank wouldn’t be able to hit that $560. So JPMorgan had to move the strike price down to compensate.

Now the bank wants the extra $162 million because it moved its strike price down — but Tesla hasn’t ponied up the cash or shares yet, and that's why the bank is suing.

The entire situation is just further proof of how much of an albatross around Musk’s neck the 2018 tweet was. You’d think that he learned his lesson by now — but he’s still managing to shoot himself in the foot, 280 characters at a time.

More on Musk: Elon Musk Is Beefing with Another Electric Carmaker Again