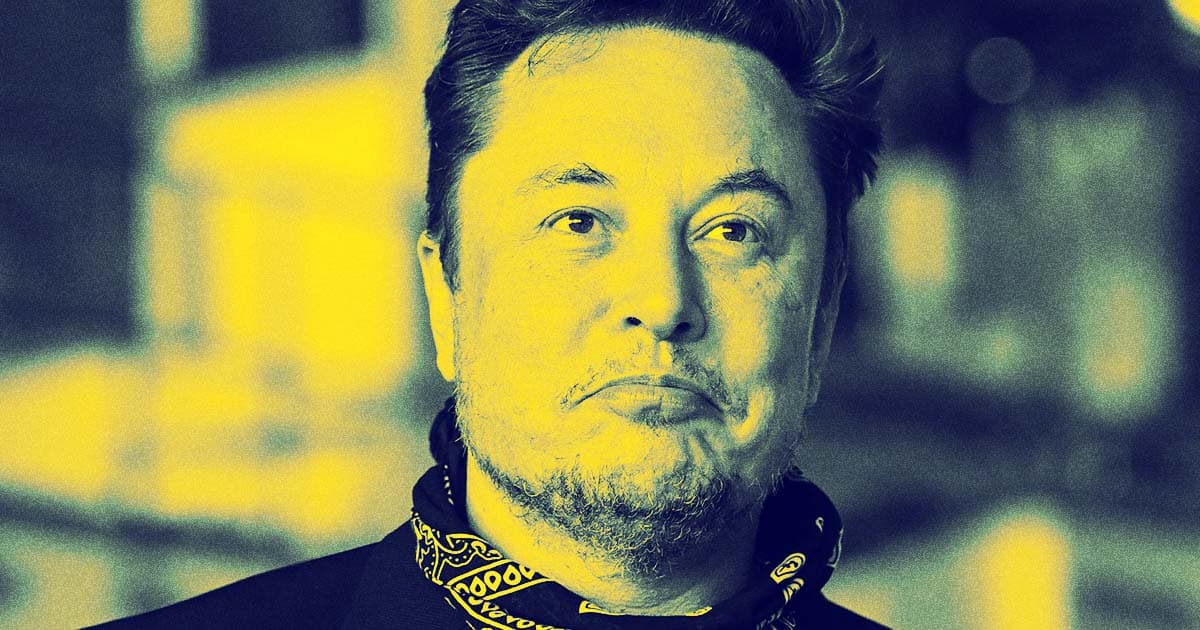 See Me After Class

You won’t believe what it’s called.

You won’t believe what it’s called.

SpaceX founder — and Claire "Grimes" Boucher’s baby daddy — Elon Musk is no stranger to far out ideas. However, his latest proposed scheme to start a university might be one of his cheekiest yet.

The Tesla CEO took to Twitter early Friday morning to let the world know he was considering creating a school named "Texas Institute of Technology & Science" — or T.I.T.S. for short. In follow up tweets he claimed that the school would have "epic merch" and would be "universally admired."

As with so many things Musk, though, you should never put it past him to actually follow through on the joke — even if it is creating a school called, well, T.I.T.S.

After all, we’re talking about the guy who joked about selling flamethrowers — and then went ahead and sold tens of thousands of them.

He also regularly memeposts about crypto on Twitter, only to see those cryptos spike when he talks about them. So he has been known to literally meme things into existence.

And besides, it might actually behoove Musk to create a university, based in Texas, that could serve as a pipeline for high-quality engineers and scientists to work for his increasingly Texas-centric companies, which now even involve plans to move Tesla’s headquarters to the Lone Star state.

Then again, this could also just be a classic, tongue-in-cheek joke from Elon — just don’t be too surprised if we see T.I.T.S. alumni working at SpaceX in the future.

More on Musk: Elon Musk Says He Wants to Use Wealth to Get Humans to Mars, Not Pay Taxes