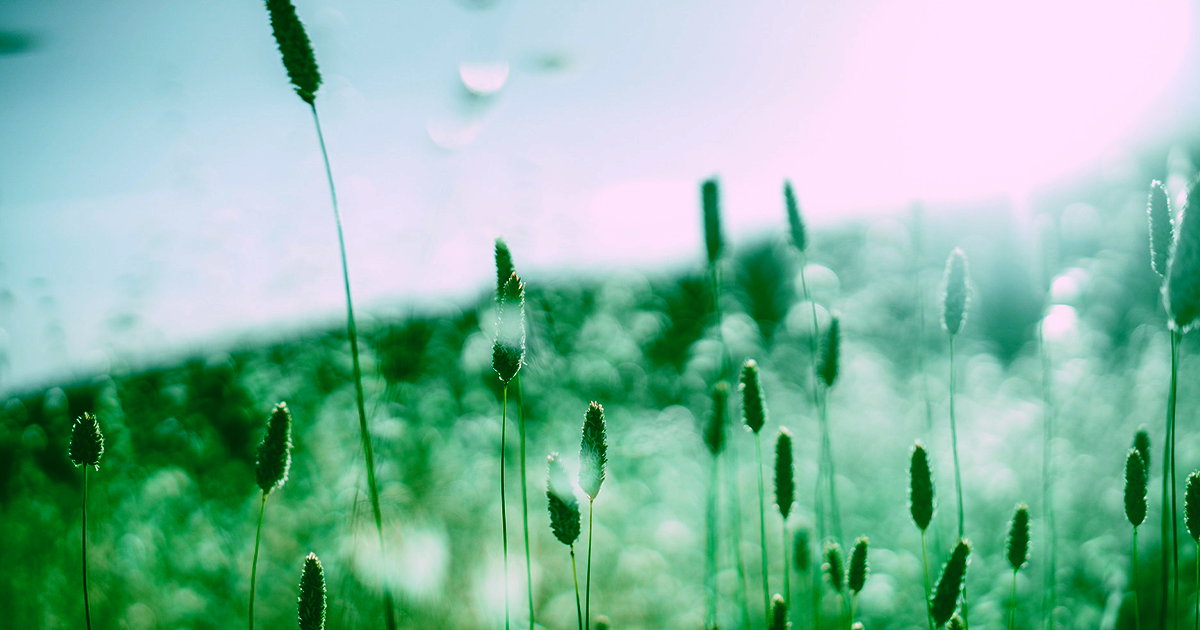 Climate Change May Be Giving You Seasonal Allergies

If you've found yourself suffering from seasonal allergies more often in recent years, climate change might be to blame.

Recorded shifts in when the four seasons begin and end are just one example of how man-made climate change is affecting our planet. Now, a new study provides evidence that places in the United States where spring is starting earlier or later than normal are seeing an increase in seasonal allergies — and U.S. economy could be suffering as a result.

For the study, published Thursday in the journal PLOS One, researchers from the University of Maryland (UMD) performed a clever statistical trick.

First they examined satellite data collected by NASA to calculate the start of spring (SOS) for every county in the contiguous United States for each year from 2001 though 2013. Then they compared that data to the prevalence of seasonal allergic rhinitis, also known as hay fever, reported by more than 300,000 respondents to the Centers for Disease Control and Prevention's National Health Interview Survey between 2002 and 2013.

Nothing to Sneeze At

Not only does this increase in hay fever mean a decrease in Americans' quality of life — just try living your best life with a runny nose, itchy throat, and nonstop sneezing — but it could also be taking a toll on the economy.

According to the UMD team's study, hay fever costs the U.S. economy an estimated $11.2 billion annually, and if the number of people forced to deal with seasonal allergies keeps increasing due to climate change, that cost is likely to increase along with their suffering.

READ MORE: Changes in Onset of Spring Linked to More Allergies Across the US [University of Maryland]

More on the seasons: Spring Might Come Earlier, but Food Shortages Will Still Happen

There Might Soon Be a Drug to Treat Peanut Allergies
2. 21. 18
Read More
The FDA Has Approved a Faster Way to Check for Allergies
10. 23. 17
Read More
Australian Researchers May Have Created a Cure for the Peanut Allergy
8. 18. 17
Read More
+Social+Newsletter
TopicsAbout UsContact Us
Copyright ©, Camden Media Inc All Rights Reserved. See our User Agreement, Privacy Policy and Data Use Policy. The material on this site may not be reproduced, distributed, transmitted, cached or otherwise used, except with prior written permission of Futurism. Articles may contain affiliate links which enable us to share in the revenue of any purchases made.
Fonts by Typekit and Monotype.