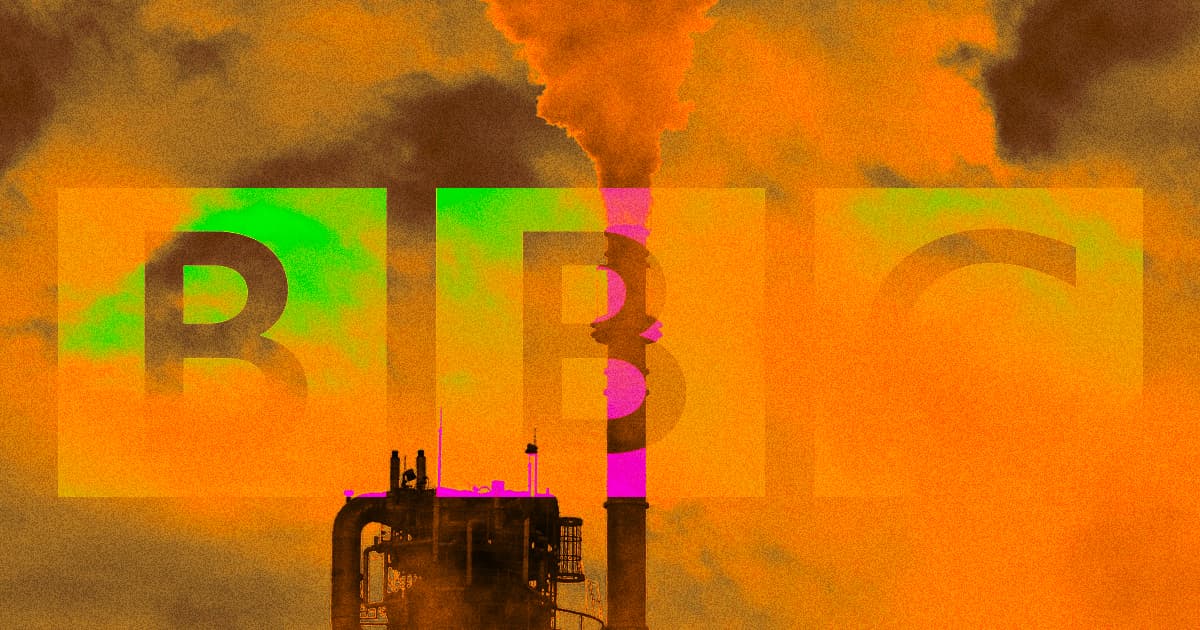 On one hand, you have unfathomable death and suffering. But you could also grow grapes in England!

On one hand, you have unfathomable death and suffering. But you could also grow grapes in England!

Even reputable news organizations can utterly screw up, which is exactly what the BBC did when it published a widely-mocked study guide for children that listed 15 "positive impacts" that global climate change could have on the world and the UK.

The guide was promptly scrubbed of its "climate change is good, actually" content after widespread criticism, Earther reports. But the fact remains that someone at the BBC made the decision to frame climate change, which will almost certainly cause untold death, mass extinction, and general human suffering — and, in fact, is probably doing so already! — as a positive force in the world.

In the most generous reading of the situation possible, perhaps the BBC wanted to illustrate how there are aspects of a changing world that won't directly cause death and destruction. Or perhaps it didn't want to scare children over what is, admittedly, a terrifying subject. But some of the "positives" of climate change included in the original study guide, which have been archived here for your perusal, paint an absurdly rosy picture of the future.

I mean, just take a look at some of what the BBC included in its bullet-pointed list:

• "More resources, such as oil, becoming available in places such as Alaska and Siberia when the ice melts."

• "Higher year-round temperatures and longer growing seasons could mean that new crops such as oranges, grapes, and peaches flourish in the UK."

Some are worth a laugh ­— more oil production? Hooray! — but teaching this to children could also prove dangerous. Even if the individual bullet points end up being technically true, it stands to reason that kids who learn about all the "upsides" of climate change might end up caring less about stopping it. And that would be disastrous.