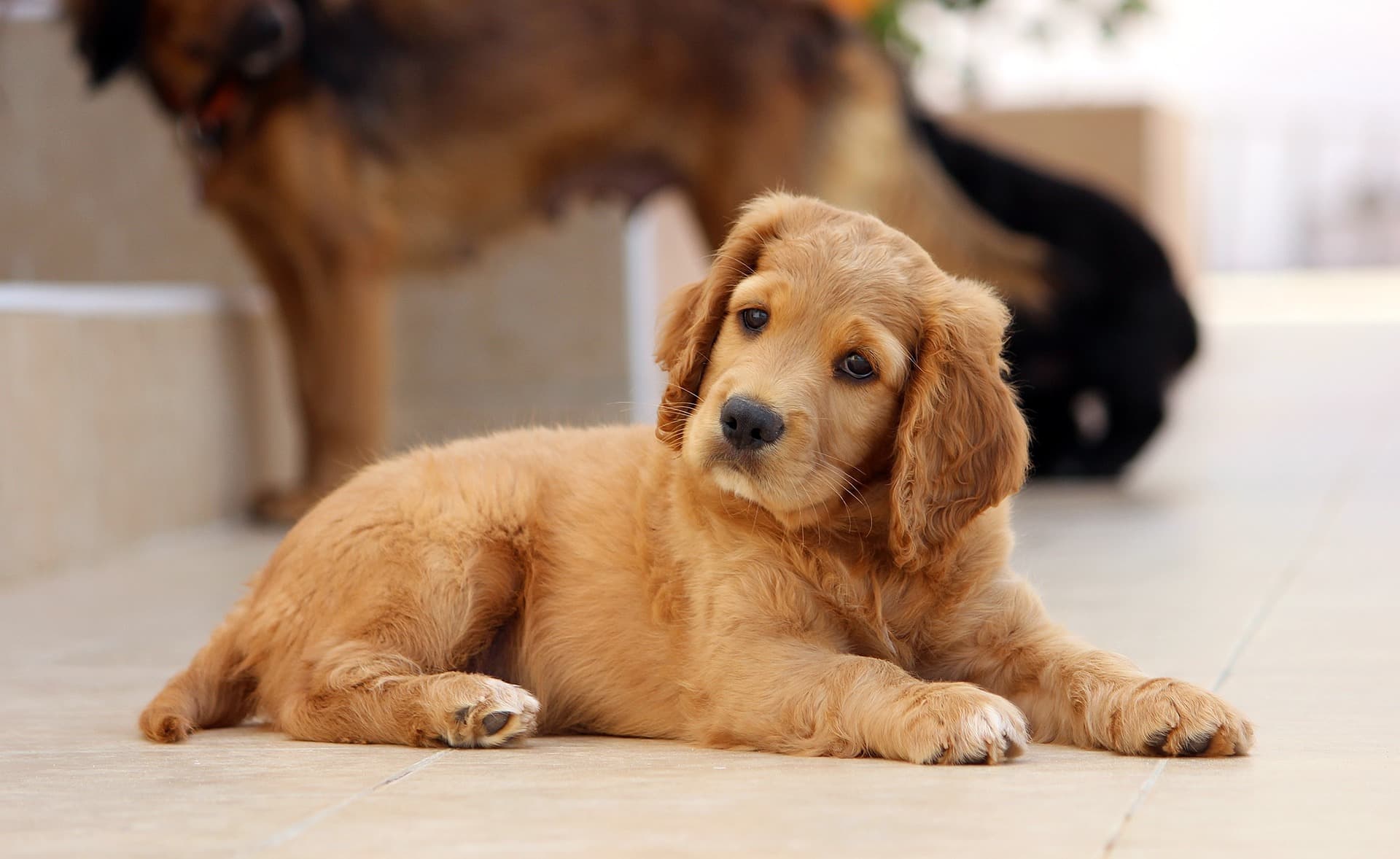 Look, we get it. Puppies are adorable. All you want to do is let them lick your face. But the next time you're tempted to buy a cute canine from a pet store, ask yourself whether it's worth spending the next few days on the toilet.

According to STAT, more than 100 people contracted an antibiotic-resistant diarrheal disease after they came into contact with pet store puppies. The reason, epidemiologists suspect, is that healthy dogs had been treated unnecessarily with antibiotics, which probably helped make the bacteria develop resistance.

On Friday, the Centers for Disease Control and Prevention (CDC) published a damning report. It linked puppies at six unnamed pet store chains to 118 cases, between 2016 and 2018, in which humans contracted the nasty microbe Campylobacter jejuni. Studies are vague about how the bacteria spreads from dog to human, but it probably has to do with dogs' mouths and poop.

The CDC researchers found that the shops were giving antibiotics to almost all puppies. In about half the cases, it was a preventative (read: unnecessary) measure, not a treatment for an actual canine illness.

Over-prescription of antibiotics (in humans and in other species) is a key factor driving antibiotic resistance. The more bacteria encounter antibiotics, the greater chance the microbes will develop a resistance to them.

“Antibiotics should only be used to treat illness, not to compensate for poor practices — whether it’s trucking dogs long distances and having poor hygiene in the process along the way,” Matthew Wellington, antibiotics program director for public interest advocate U.S. Public Interest Research Group, told STAT. “These are lifesaving medicines that should only be used to treat sick animals or sick people.”

So, while pet stores managers might think it's a solid short term plan to ply puppies with antibiotics to keep them healthy, it's exacerbating a problem that could plague humanity for years to come.

Brands We Love
Three Pet-Friendly Products that Show CBD Isn't Just for Humans
12. 19. 18
Read More
Space Hygiene
Antibiotic-Resistant Bacteria Found on International Space Station
11. 27. 18
Read More
The Internet Made Everyone a Medical Expert, and Patients Are Worse for It
3. 23. 18
Read More
+Social+Newsletter
TopicsAbout UsContact Us
Copyright ©, Camden Media Inc All Rights Reserved. See our User Agreement, Privacy Policy and Data Use Policy. The material on this site may not be reproduced, distributed, transmitted, cached or otherwise used, except with prior written permission of Futurism. Articles may contain affiliate links which enable us to share in the revenue of any purchases made.
Fonts by Typekit and Monotype.