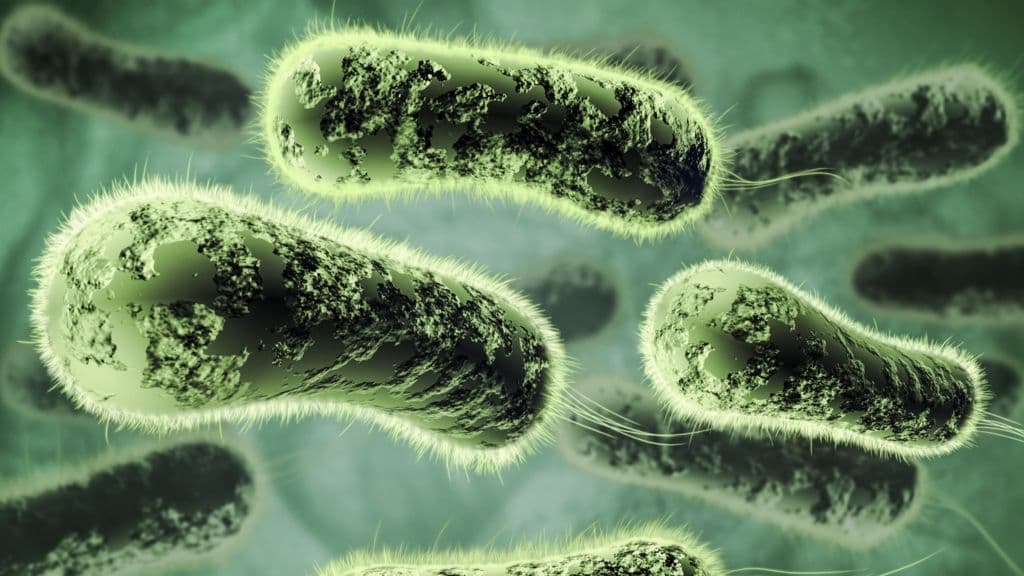 The 1928 discovery of penicillin’s bacterial fighting power was a game changer. For the first time in history,we were able to truly fight against disease - we were able to do away with with our paltry weaponry, which consisted of little more than leeches and crossed fingers, and could honestly kill our tiny foes. Unfortunately, today, all of that is changing. Our power to treat infection is slipping from our hands.

Currently, there are a number of drugs that are capable of directly combating bacteria, but with the emergence of antibiotic resistance, our advantage may not last forever.

Of course, this “post-antibiotic” era is something that everyone should dread, not just doctors. There may come a day when taking penicillin will be useless against, what is today, just a common bacterial infection. In this respect, an annoying cough could transform into a serious disease. And recent news from China causes further worry, as some bacteria have been found to be able to survive against colistin.

This is alarming because colistin is a "last resort" drug, one that is only administered when all other options have failed. Scientists assert that overuse of colistin may have caused the resistance. Now, some fear that this resistance mechanism may easily spread around the world. In a world where all our antibiotics could be ineffective, common infections would kill once again and surgeries and cancer therapies, which are dependent on antibiotics, would be threatened.

Prof Timothy Walsh of the University of Cardiff, who worked on the study told BBC, “All the key players are now in place to make the post-antibiotic world a reality. If MCR-1 becomes global, which is a case of when not if, and the gene aligns itself with other antibiotic resistance genes, which is inevitable, then we will have very likely reached the start of the post-antibiotic era. At that point if a patient is seriously ill, say with E. coli, then there is virtually nothing you can do.”

In fact, it has already started between a range of bacterial strains and species, including E. coli, Klebsiella pneumoniae and Pseudomonas aeruginosa. The study, reported in the Lancet Infectious Diseases, showed resistance in a fifth of animals tested, 15% of raw meat samples, and in 16 patients.

It is still unclear if the antibiotic apocalypse will be upon us in a year or in a decade, but this report shows that it is coming unless steps are taken to prevent or delay it. Such steps include not abusing antibiotics (worldwide, The Lancet estimates agriculture purchases around 12,000 tonnes of colistin per year), using different drugs in veterinary and human medicine, and funding the development of new treatments.

Read This Next
Brands We Love
Hydrant is a Rapid Hydration Mix That Helps Stop Dehydration Before it Hits
Futurism
Antibiotics Dosed With Quantum Dots Are 1,000 Times Better at Killing Superbugs
Futurism
Shape Shifting Space Bacteria Could Help Us Treat Earthly Antibiotic Resistance
Futurism
Scientists Modify Viruses with CRISPR to Kill Antibiotic-Resistant Bacteria
Futurism
Scientists Have Figured out How Life Is Able to Survive
More on Hard Science
Tractor Beam
Jan 26 on the byte
Scientists Build Working Tractor Beam, Although It's Comically Tiny
Having a Blast
Jan 18 on the byte
New Study Shows Where You Should Hide to Survive a Nuclear Attack
Offworld Amino
Jan 15 on the byte
Scientists Find Building Blocks of Life in Meteor That Smashed Into Family's Driveway
READ MORE STORIES ABOUT / Hard Science
Keep up.
Subscribe to our daily newsletter to keep in touch with the subjects shaping our future.
+Social+Newsletter
TopicsAbout UsContact Us
Copyright ©, Camden Media Inc All Rights Reserved. See our User Agreement, Privacy Policy and Data Use Policy. The material on this site may not be reproduced, distributed, transmitted, cached or otherwise used, except with prior written permission of Futurism. Articles may contain affiliate links which enable us to share in the revenue of any purchases made.
Fonts by Typekit and Monotype.