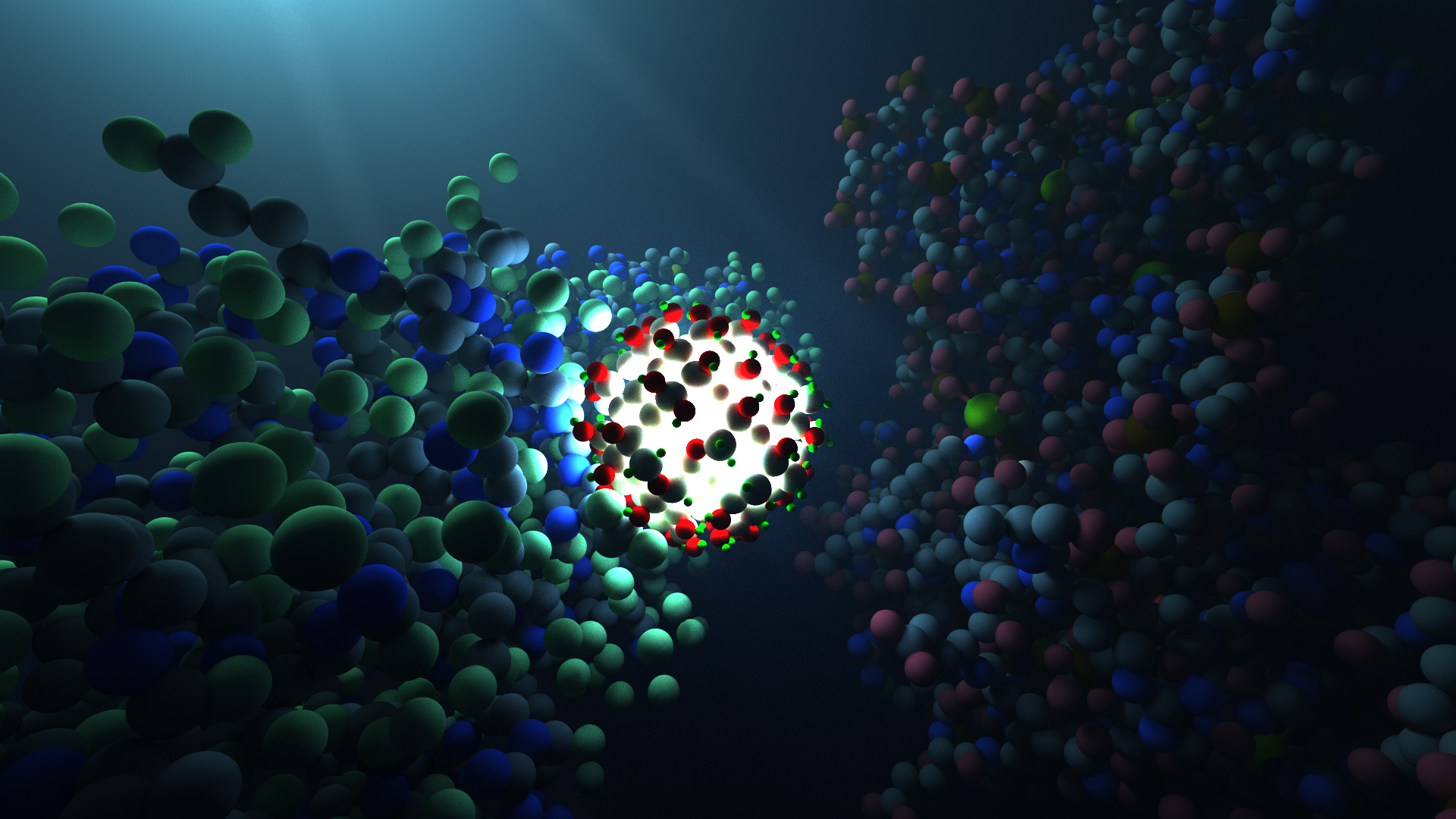 IS THIS THE ANSWER TO A GLOBAL THREAT?

According to a study conducted the UK-based Review on Antimicrobial Resistance, drug resistant diseases and infection could kill 10 million people worldwide every year by 2050. Saying that this is a serious issue is a massive understatement.

Aside from this massive loss of lives, the Review also cited the enormous economic loss that could result from antibiotic resistant infections. Potential financial repercussions could amount to $100 trillion—larger than economy of all the countries in the world combined.

While all these facts sound pretty grim and gloomy, not all hope is lost.

A recent initiative conducted by scientists at the University of Colorado Boulder (CU-Boulder) led to the development of light activated nanoparticles with promising results.

According to the study published in Nature Materials, the nanoparticles were able to kill 92% of the antibiotic resistant bacteria while keeping healthy cells unharmed. Notably, the drug resistant bacteria that were used in the study include Staphylococcus, E. Coli, and Salmonella.

The nanoparticles were created using Quantum Dots (QDs). These are semiconductors that tightly hold all electrons in all three spatial dimensions—forward/backward, up/down and left/right.

As an interesting aside, QDs are 20,000 times smaller than a strand of human hair.

This is not the first time that nanoparticles have been used to kill drug-resistant bacteria, but previous trials have shown that, apart from targeting the infection, the nanoparticles also destroyed healthy cells.

This is where the photo activation comes in. By exposing the quantum dots to specific wavelengths of light, the scientists at University of Colorado Boulder were able to “tell” the QDs which cells to attack.

In a news release, CU-Boulder assistant professor Prashant Nagpal said, “By shrinking these semiconductors down to the nanoscale, we’re able to create highly specific interactions within the cellular environment that only target the infection.”

Nagpal, who is also a senior author of the study, also said that this will make the treatment of smarter infections easier in the future.

“While we can always count on these superbugs to adapt and fight the therapy, we can quickly tailor these quantum dots to come up with a new therapy and therefore fight back faster in this evolutionary race,” Nagpal explained in the same news release.

Read This Next
Futurism
Antibiotics Dosed With Quantum Dots Are 1,000 Times Better at Killing Superbugs
Futurism
Shape Shifting Space Bacteria Could Help Us Treat Earthly Antibiotic Resistance
Futurism
Scientists Modify Viruses with CRISPR to Kill Antibiotic-Resistant Bacteria
Futurism
Scientists Have Miniaturized Imaging Tech
Futurism
Scientists Have Figured out How Life Is Able to Survive
More on Hard Science
Moon Sims
Yesterday on futurism
Brutal Video Simulates When Earth Hit Another Planet Many Years Ago
Total Drama Island
Sep 28 on the byte
Journal Retracts Study on Room Temperature Superconductors
Tell Us How You R...
Sep 27 on the byte
Former Particle Physicist Absolutely Annihilates the Field of Particle Physics
READ MORE STORIES ABOUT / Hard Science
Keep up.
Subscribe to our daily newsletter to keep in touch with the subjects shaping our future.
+Social+Newsletter
TopicsAbout UsContact Us
Copyright ©, Camden Media Inc All Rights Reserved. See our User Agreement, Privacy Policy and Data Use Policy. The material on this site may not be reproduced, distributed, transmitted, cached or otherwise used, except with prior written permission of Futurism. Articles may contain affiliate links which enable us to share in the revenue of any purchases made.
Fonts by Typekit and Monotype.