Scientists think they could use it to spot aliens on distant worlds. 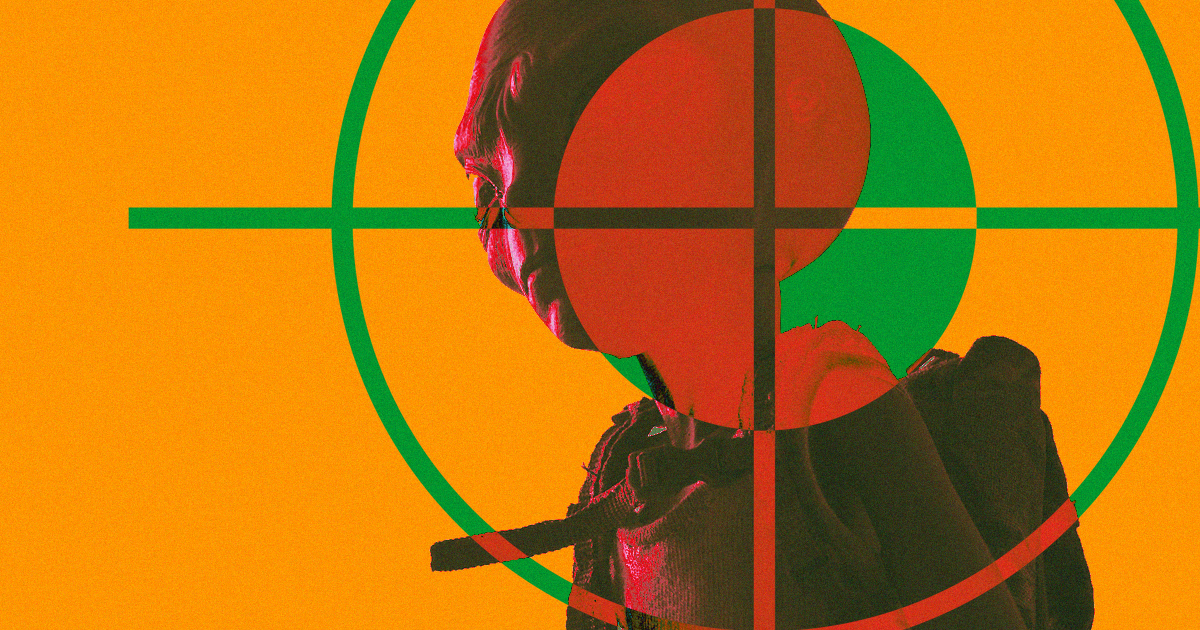 A new scientific instrument with the extraordinary name "TreePol spectropolarimeter" can be used to detect the presence of lifeforms from several kilometers away.

And while right now the device is best used for spotting faraway plants, a high-powered version of the tool could someday serve as the most reliable means of searching for extraterrestrial life to date, according to a press release published Tuesday by The Netherlands Organization for Scientific Research (NWO).

Often, when scientists talk about which exoplanets or moons might harbor life, they weigh factors like water, atmospheric oxygen, and the presence of organic molecules. But that opens the door to all kinds of false positives — there's an underwater lake on Mars, for instance, but that doesn't mean anything lives there.

But TreePol detects light that's been rotated after bouncing off molecules found only in living things. The tool was specifically built to detect foliage, but can also detect light that bounced off of most living things on Earth, according to the press release.

It's possible that the molecules that make up whatever extraterrestrial life might exist out there doesn't interact with light in the same way as life on Earth. But the important distinction here is that nothing else on Earth does — nothing will trigger TreePol's sensors except for living things.

Right now, the team is preparing to test whether TreePol could be used to analyze crops from a plane or satellite, slowly ramping up the distance over which TreePol scans. If those tests work, the scientists will investigate whether they can use it to scan the cosmos, perhaps by sending TreePol up to the International Space Station.

More on extraterrestrial life: Scientists Need to Solve These Two Mysteries to Find Life on Mars

Read This Next
Astronaut Drip
We Just Got the First Peek at NASA's Artemis Moon Landing Suits
Blast Off
Former Astronaut Details Quest to Grow Cannabinoids in Space
RIP
Unfortunate Comet Flies Too Close to the Sun, Disintegrates and Becomes a Ghost
Deployment Confirmed
The Internet Is Losing Its Mind Over a Photo of Elon Musk Eating a Huge Potato Spiral
Space Junky
Head of Russian Space Program Appears to Threaten to Smash US With Space Debris
More on Off World
Florida, We Have ...
Yesterday on the byte
Website Selling Moon Mission Launch Tickets Crashed Almost Immediately
Paw Patrol
Monday on the byte
Space Force Sending in Robot Dogs to Patrol a Space Port
A Decade
Aug 7 on the byte
NASA's Curiosity Rover Celebrates 10th Anniversary
READ MORE STORIES ABOUT / Off World
Keep up.
Subscribe to our daily newsletter to keep in touch with the subjects shaping our future.
+Social+Newsletter
TopicsAbout UsContact Us
Copyright ©, Camden Media Inc All Rights Reserved. See our User Agreement, Privacy Policy and Data Use Policy. The material on this site may not be reproduced, distributed, transmitted, cached or otherwise used, except with prior written permission of Futurism. Fonts by Typekit and Monotype.