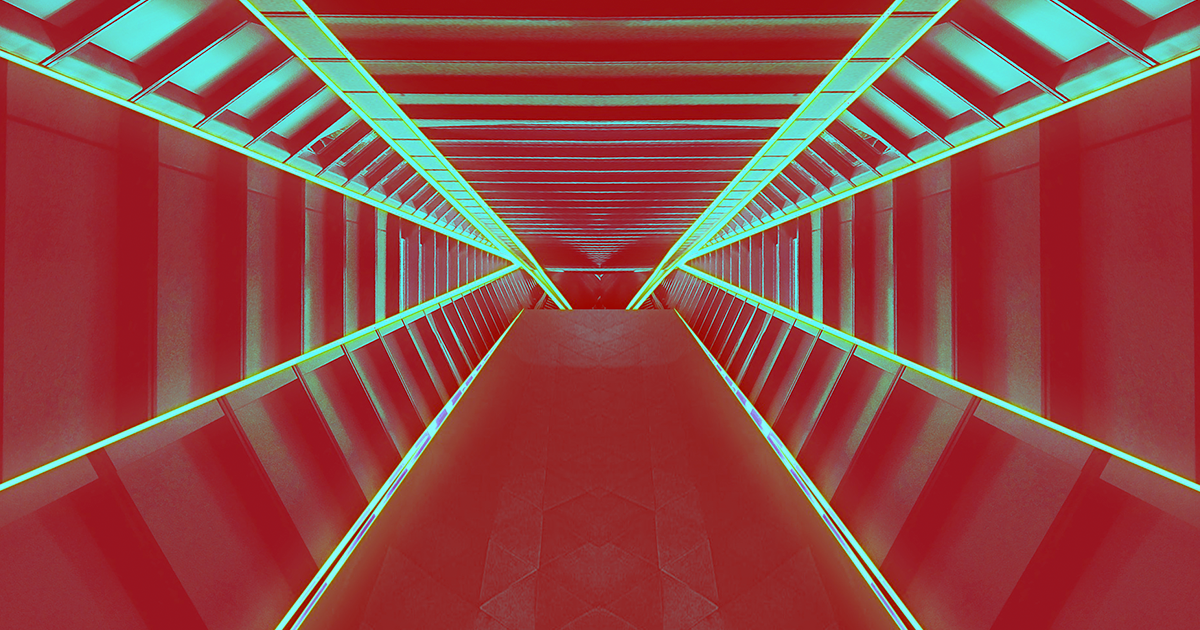 "The ancient question 'Are we alone?' has graduated from being a philosophical musing to a testable hypothesis."

"The ancient question 'Are we alone?' has graduated from being a philosophical musing to a testable hypothesis."

The cosmos are filled with roughly Earth-sized exoplanets. Various moons, comets, and planets have stores of water, organic molecules, and amino acids like those that make up life on Earth.

Cathal O’Donnell, a 3D bioprinting researcher at St. Vincent’s Hospital in Melbourne, likes those odds — he argues in The Conversation that the abundance of potentially habitable worlds out there makes the discovery of extraterrestrial life “inevitable and possibly imminent.”

O’Donnell argues that the sheer vastness of space and quantity of exoplanets orbiting in habitable zones — the sweet spots where they’re not too close nor too far from their star — makes the discovery of extraterrestrial life overwhelmingly likely, citing research that calculated that billions of such planets may exist.

And just because a planet doesn’t have a temperate climate doesn’t mean life couldn’t exist there — O’Donnell argues that terrestrial life can be found in Antarctica, in deep-sea hydrothermal vents, and other seemingly inhospitable settings.

The fact remains that we’ve only encountered life in one place: Earth. But O’Donnell predicts that we’ll be able to probe for life in the near future.

“The ancient question ‘Are we alone?’ has graduated from being a philosophical musing to a testable hypothesis,” O’Donnell writes. “We should be prepared for an answer.”

READ MORE: Why the idea of alien life now seems inevitable and possibly imminent [The Conversation]

More on extraterrestrial life: The Scientist Who Reevaluated The Drake Equation Still Thinks Alien Life is Out There