NASA Administrator: Alien Life Is More Likely Than We Thought

Is there life beyond Earth? 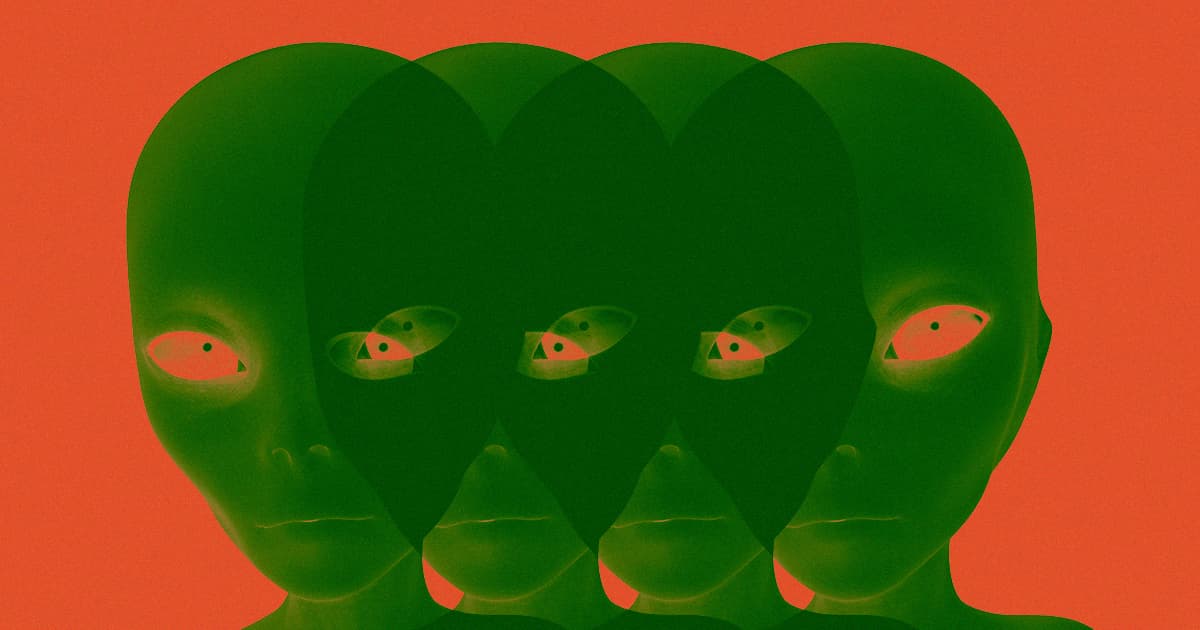 "Is there life beyond Earth? I think the answer is yes — but we just don’t know," Zurbuchen said during an interview at Boston University. "The simple reason I think so is because we underestimated nature when we doubted whether water or complex molecules would exist beyond Earth. Each one of those is much easier to achieve than we thought possible."

It's common logic: space is so incomprehensibly vast that somewhere out there, the right conditions for life must exist.

But the fact remains that earthlike conditions in outer space don't guarantee life, and University College London biochemist Nick Lane has argued that we don't have any sort of statistical justification for that assumption — arguments like Zurbuchen's are extrapolations from the singular data point of life on Earth.

But whether Zurbuchen's hunch is right or wrong, he argues that it won't make a bit of difference if we don't first make sure that Earth can continue to sustain life.

"No matter what the answer to that question is," Zurbechen replied to a question about off-world settlements, "we have to keep Earth livable. It’s unsafe to do otherwise. I do think about terraforming other planets a small percentage of the time, but much more time I spend focused on ways to keep the Earth livable and wonderful — not the other way around."

If we don't address the ongoing damage caused by global climate change, Zurbuchen seems to be implying, any space-exploring extraterrestrials won't find anything more than the remains of our society.

More on extraterrestrial life: The Search for Aliens May Depend on In-Space Assembly

Read This Next
Lonely Planet
Scientists Find Nearby Planet the Same Size of Earth, Plan to Search It for Life
Shoo
Scientists Warn Giant Asteroid Is Actually Swarm, Nearly Impossible to Destroy
A Sip of Opal
NASA Discovers Precious Gemstones on Mars
Moon Wrestling
The Head of NASA Is Scared Chinese Astronauts Will Seize Portions of the Moon
Shot Well
Head of NASA Relieved to Hear Elon Musk Isn't REALLY Running SpaceX
More on Off World
Little Guy
3:28 PM on the byte
Scientists Prototype "Creeping" Lizard-Like Robot for Exploring Mars
Killernova
Yesterday on the byte
Scientists Find "One in Ten Billion" Star System Primed to Explode in Titanic Kilonova
Take Cover
Feb 4 on the byte
Space Startup Blows Up Another Giant Inflatable Space Station Module
READ MORE STORIES ABOUT / Off World
Keep up.
Subscribe to our daily newsletter to keep in touch with the subjects shaping our future.
+Social+Newsletter
TopicsAbout UsContact Us
Copyright ©, Camden Media Inc All Rights Reserved. See our User Agreement, Privacy Policy and Data Use Policy. The material on this site may not be reproduced, distributed, transmitted, cached or otherwise used, except with prior written permission of Futurism. Articles may contain affiliate links which enable us to share in the revenue of any purchases made.
Fonts by Typekit and Monotype.