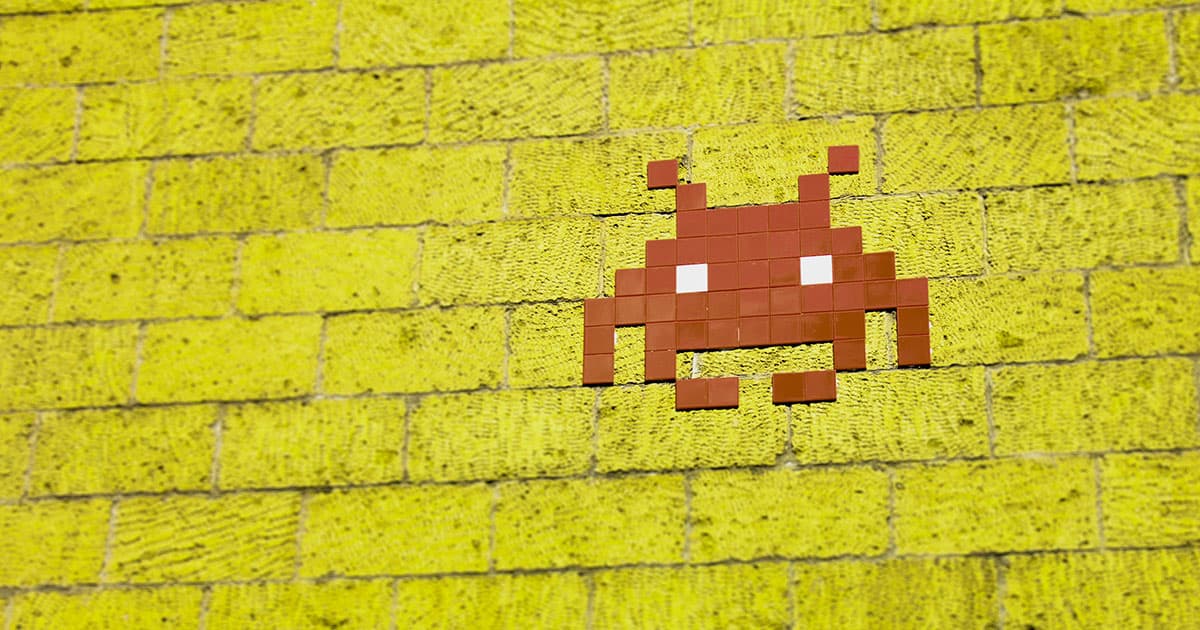 "Every system could be habitable and could be settled, but they wouldn’t visit us because they’re not close enough."

"Every system could be habitable and could be settled, but they wouldn’t visit us because they’re not close enough."

A new explanation for why we haven't found extraterrestrial life: since the stars of the Milky Way whirl around a central point, passing nearer and farther from one another over millions of years, aliens might be waiting to visit until the journey is shorter.

That's according to a new study in The Astronomical Journal arguing that spacefaring lifeforms might just be biding their time. And following that same logic, the University of Rochester and Columbia University researchers behind the paper argue that it's possible extraterrestrials visited Earth millions of years ago, when our stars were closer — long enough ago for the evidence to have vanished.

The idea that any aliens exploring the cosmos could be doing very patiently could upend the popular answers to the Fermi paradox, the researchers behind the paper told Business Insider Australia. Instead of a lifeless galaxy, it's possible all the aliens just operate on extremely long timelines.

"Every system could be habitable and could be settled, but they wouldn’t visit us because they’re not close enough," University of Rochester physicist and project leader Jonathan Carroll-Nellenback told BI. He then clarified that just because his model is technically possible doesn't mean that alien life actually exists.