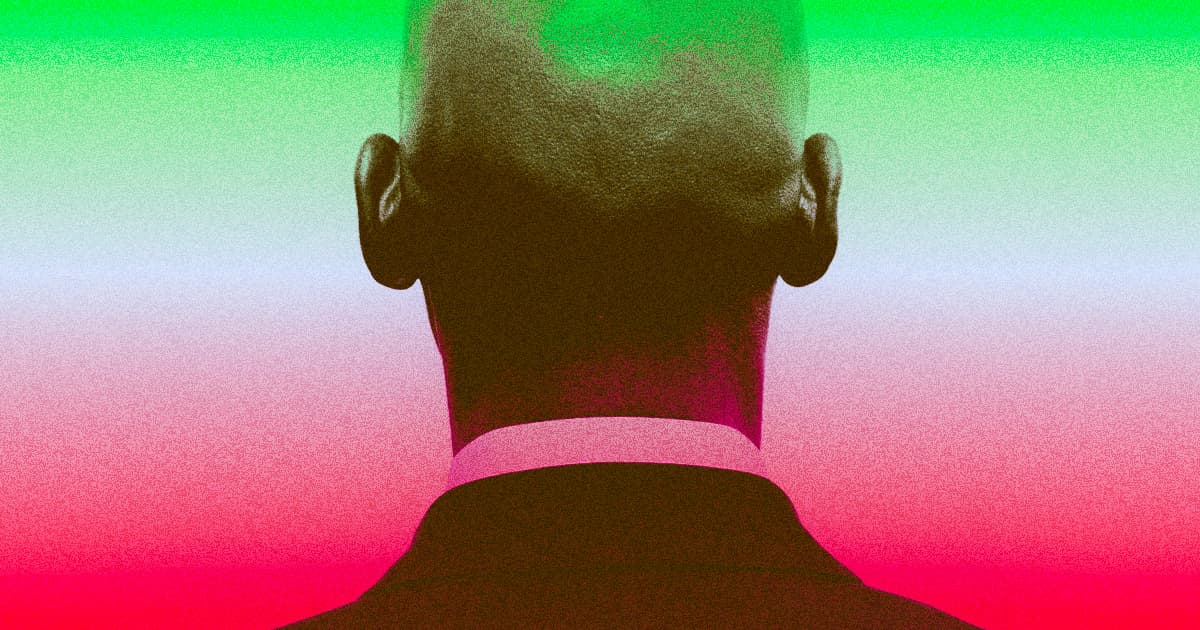 Soda drinkers, beware — it looks like your favorite sugary drinks may be linked to hair loss.

A new study out of Tsinghua University in Beijing has found a new link between sugary drinks and male pattern hair loss, with beverages ranging from soft drinks to artificially-sweetened juices to energy drinks being some of the primary culprits.

In short, it's depressing news: all the stuff that tastes really great may make you lose your hair.

The paper, newly published in the journal Nutrients, is hardly the first we've heard about the ill health effects of sugary drinks. And doctors have long suspected a link between excess sugar and hair loss.

But the study's wider-lens examination of the connection is intriguing. The researchers at Tsinghua's Vanke School of Public Health anonymously surveyed 1028 men online between the ages of 18 and 45 on the Chinese mainland last year, asking them their sweetened drink intake, any health issues they may be experiencing, whether they smoked or drank, and if they were experiencing hair issues, as well as psychological questions.

The results were striking. Respondents with male pattern baldness, they found, were drinking an average of 4,293 milliliters per week — that's more than a gallon, or more than two of those two-liter bottles of Pepsi you can buy at the grocery stores — while respondents with full heads of hair drinking just 2,513 milliliters.

More research is needed, but the Tsinghua researchers hypothesized that the root cause could be sugary drinks' propensity to heighten blood sugar. Diabetes studies have shown that heightened blood sugar levels appear to be associated with hair loss, and with sweet drinks being a major risk factor for developing or worsening diabetes, so the logic may hold up.

Given that this research linking sugary drinks and male pattern hair loss is so preliminary, the paper's authors noted that further study is needed. Nonetheless, it's an intriguing — and disturbing — new reason not to pound down too many sodas or Red Bulls.