Increasing Minimum Wage by $1 Linked to Drop in Suicide Rates

The rich, unsurprisingly, are living longer. 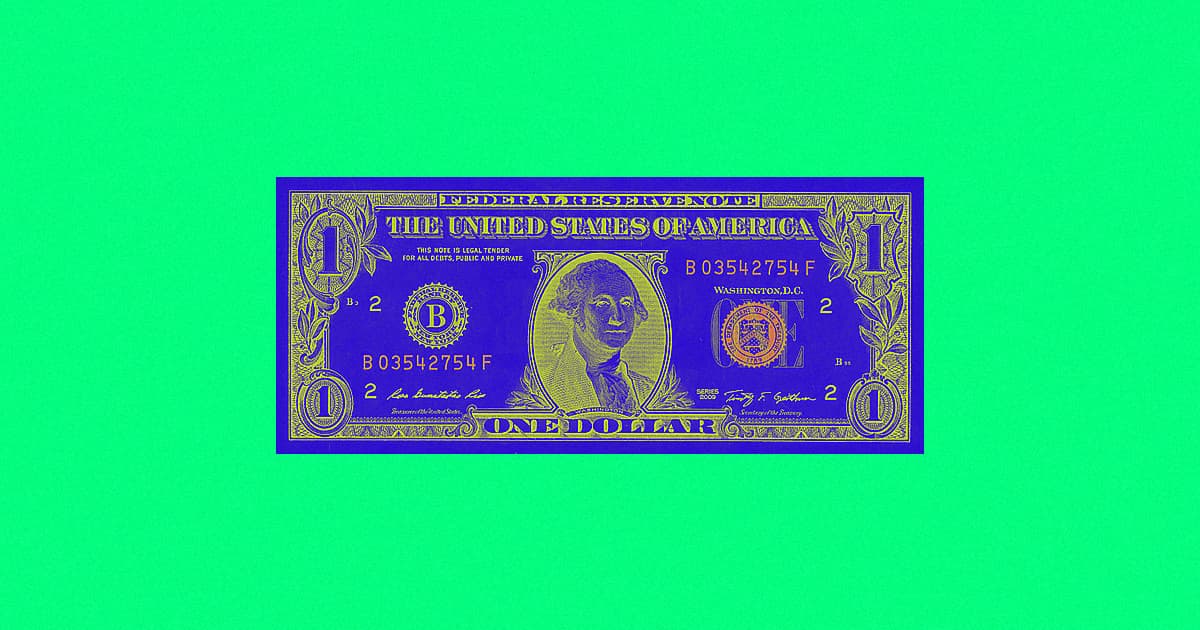 Researchers at the University of Pennsylvania found that increasing the minimum wage by a single dollar is linked to a drop in suicide rates of between 3.4 and 5.9 percent in the United States, Inverse reports.

Their goal was to prove that social welfare policies such as raising the minimum wage could have a positive effect on the health of a nation's population. The effect was most pronounced during periods when the nation experienced high levels of unemployment.

A paper describing the research was published Tuesday in the journal Epidemiology and Community Health.

"Suicide is often associated with financial stressors such as job loss, debt or financial hardship, but less is known about how economic interventions such as minimum wage policies could ameliorate these risk factors," reads the introduction.

The researchers examined available data of people aged 18 to 64 spanning from 1990 to 2016 who had earned a high school education or less.

Other studies have found the same link between raising the minimum wage and a drop in suicide rates, as Inverse points out, backing up the researchers' findings.