Drug abuse is likely to blame. 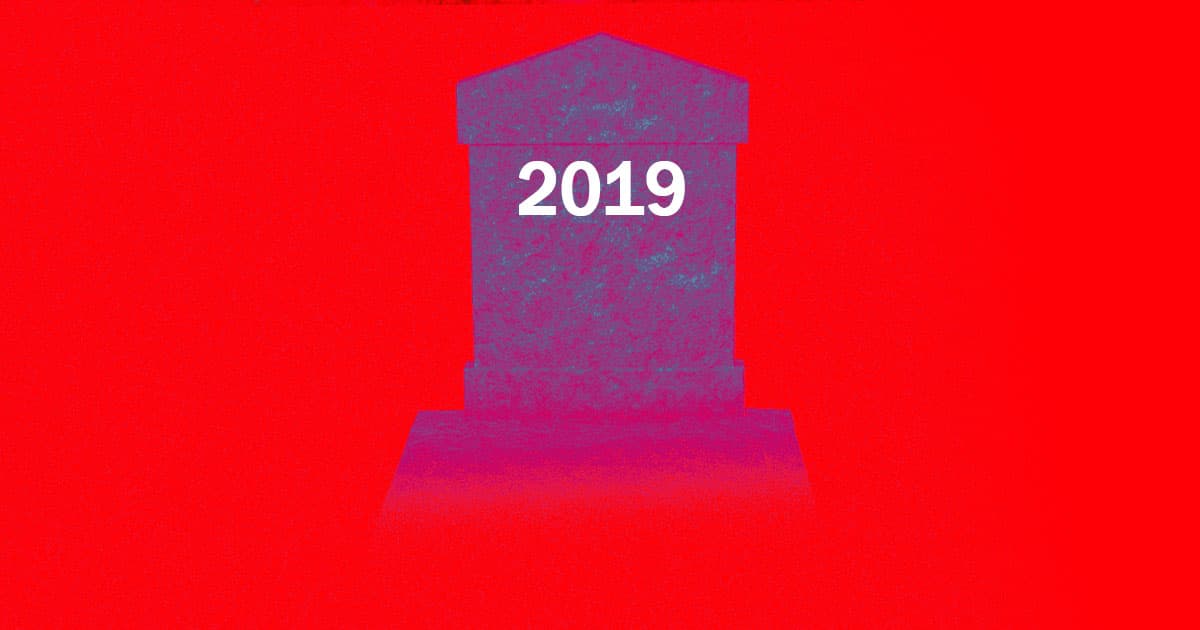 The life expectancy of American men appears to have peaked, and is now steadily declining.

The difference is modest — the average life expectancy declined a total of about four months since 2014, according to CBS News. But while the actual difference is small, the fact that it's declined every year between 2014 and 2017 — the latest year for which data is available — is a troubling sign.

According to CBS, the rising mortality rate is explained in part by rising death rates from drug overdoses, deaths by suicide, and alcohol-related diseases like cirrhosis.

And because some people are living longer, the small shift in the life expectancy actually masks the scale of the problem. CBS reports that the percent of adult American men who die from drug overdose doubled over the ten years between 2007 and 2017.

The distinction is likely linked to class — earning a degree doesn't magically give anyone a clean bill of health. Because American health care can be prohibitively expensive, CBS reports, an increasing number of poor Americans are delaying or skipping medical checkups and treatments.