Lifespans Increasing for Educated Americans, Falling for Others

Having a four-year degree can seemingly extend your life. 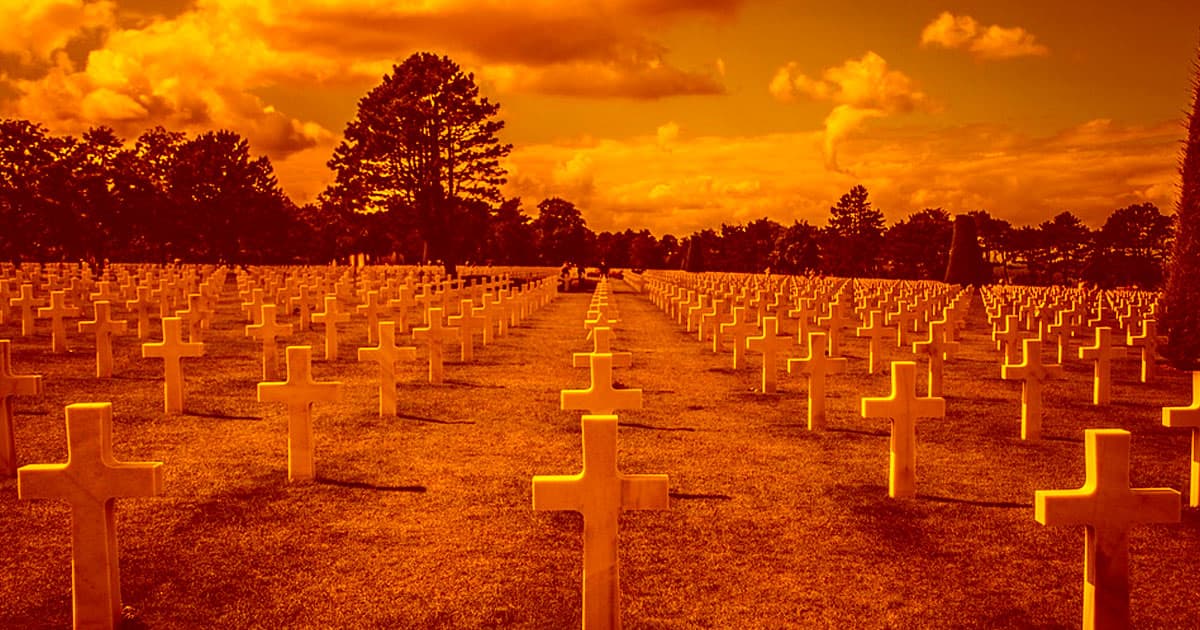 Now, an international group of researchers has published a study exploring which Americans live longer. Their conclusion? People with college degrees tend to have longer lifespans.

"[E]stimated life expectancy at age 25 years declined overall between 2010 and 2017," the authors wrote in their study, which was published in the Journal of the American Medical Association on Tuesday. "However, it declined among persons without a 4-year college degree and increased among college-educated persons."

According to the researchers, this difference extended across nearly all race and sex groups studied — whether white or black, a man or a woman, if a person had a four-year college education, their life expectancy likely increased.

For their study, the researchers also looked at the causes of mortality in 4.6 million death records from 2010 and 2017.

"A lot of attention has been given lately to opioid- and drug-related deaths, which have risen significantly in the U.S. in recent years," researcher Isaac Sasson told Medical Research. "Our findings show that indeed drug-related deaths account for a substantial loss of life years, on average, at the population level."

Sasson went on to note that America should consider how social inequality relates to mortality when crafting policies on both the national and state levels.

"Numerous studies have shown the rising importance of education to health and longevity," he told Medical Research. "In addition to being a marker of socioeconomic status, educational attainment confers tangible rewards, both intrinsic and extrinsic, which are linked to healthier lifestyles and better health outcomes."

More on mortality: CDC: People in the United States Aren’t Living as Long

6.22.22 Studies
If You Can't Stand on One Foot for Ten Seconds, Doctors Have Bad News
10.22.19 Neuroscience/Brain Science
New Research Explains Why We Don't Live In Constant Fear of Death
8.22.19 Studies
This Blood Test Seems to Predict if People Are Going to Die Soon
2.02.23
Unfortunate Redditor Says They Had Diarrhea in a Sensory Deprivation Tank
1.31.23 Studies
Flirting With a VR Hottie Might Help People Avoid Cheating, Experiment Finds