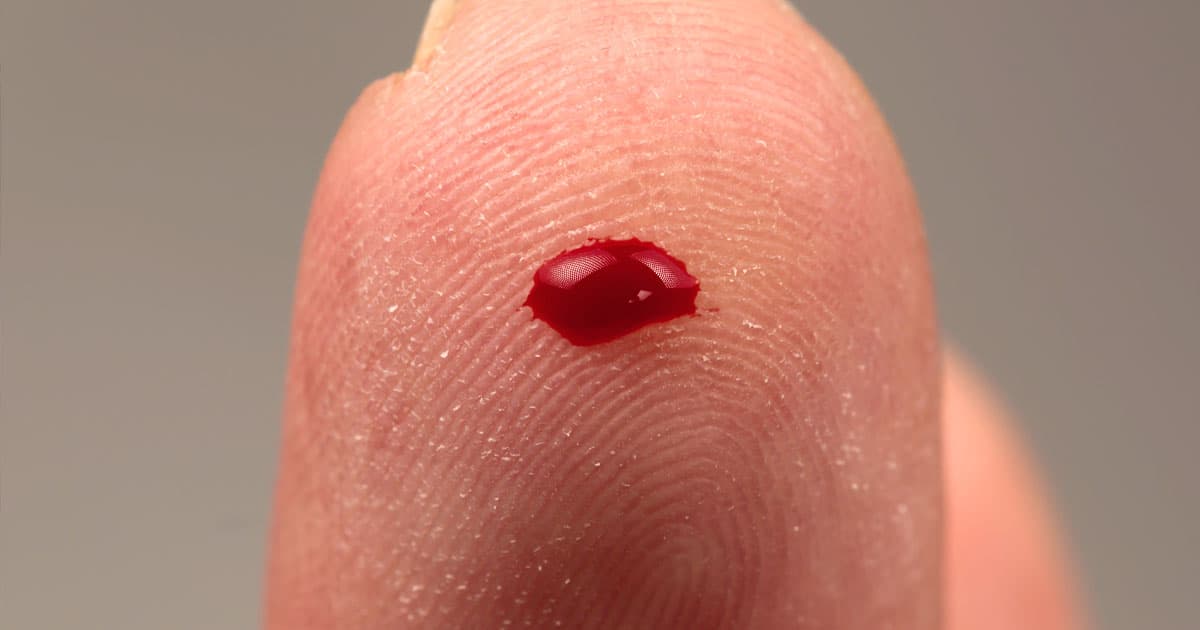 A simple blood test could one day reveal clues about your mortality.

In a study published Tuesday in the journal Nature Communications, a team of European researchers detail their hunt for biomarkers in human blood that would let them predict how much longer a person has to live.

To pull it off, they embarked on an extraordinary data analysis saga: analyzing blood sample data from a total of 44,168 people between the ages of 18 and 109 taken from 12 cohorts. From that group, 5,512 people died during their study's follow-up period, which, in some cases, was nearly 17 years.

After looking at 226 biomarkers in the samples, the researchers determined that 14 of the blood measurements, including inflammation and fluid balance, were all they needed to predict the likelihood a person would die within the next five to 10 years.

Then it was time to put that theory to the test.

To do that, the researchers looked at blood sample data taken from 7,603 Finnish people in 1997. Then, using the 14 identified biomarkers, they attempted to predict the likelihood that each person would have died within five to 10 years.

They found their predictions were right approximately 83 percent of the time — an accuracy even they didn't expect.

"I am still surprised by the fact that in a group of people you can take one blood sample at one point of time in their life, and that would say anything meaningful about their five to 10 year mortality risk," researcher P. Eline Slagboom told TIME.

The scientists still have a lot more work to do before their discovery could be put to practical use, but they're already looking forward to the ways a blood test that predicts mortality might improve healthcare — by helping doctors identify vulnerable patients prior to treatment, for example.

As Slagboom told TIME, "We see this as a foundation. We do not see this test as an endpoint."

READ MORE: We're One Step Closer to a Blood Test that Predicts When a Person Will Die [TIME]

More on mortality: A Scientist Thinks Someone Alive Today Will Live to Be 1,000