Out of Balance
Jun 22 / by Maggie Harrison

If You Can't Stand on One Foot for Ten Seconds, Doctors Have Bad News 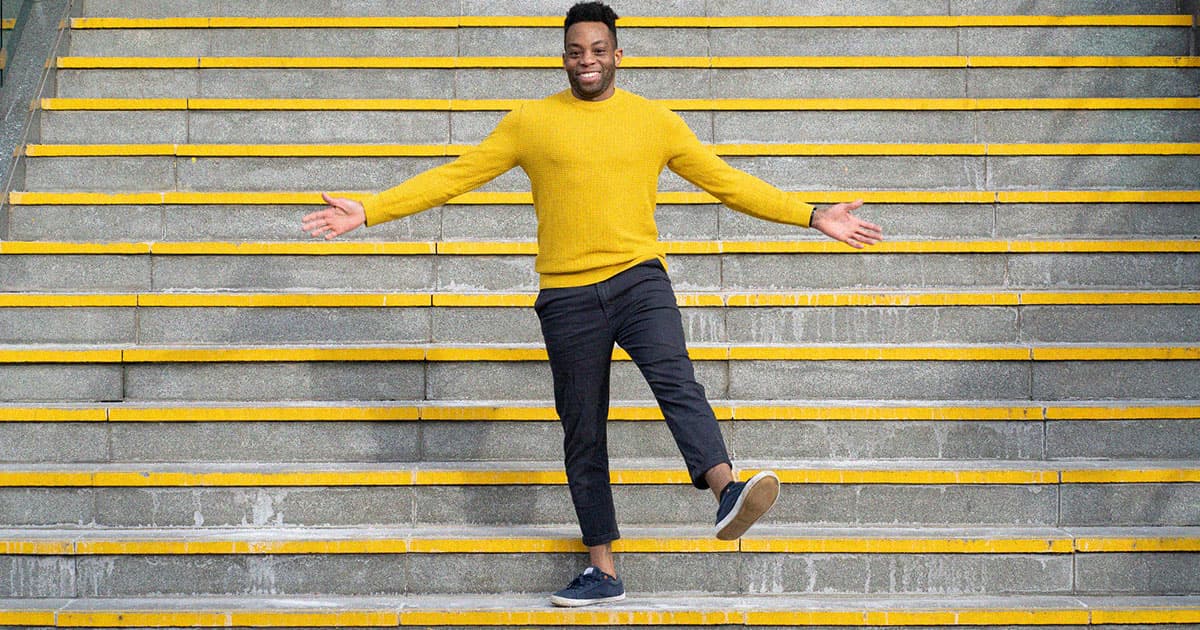 Not to freak you out, but if you have trouble standing on one foot for ten seconds — well, actually, this might freak you out.

A new study published in the British Journal of Sports Medicine linked an inability to balance unsupported on either leg to a nearly doubled risk of death — from any cause — within the next ten years.

While falling is known to be a major cause of unintentional death worldwide, this research, which only studied those in middle to later life, seems to establish a significant connection between balance and survival that goes far beyond accidental slips.

The 12-year study tracked 1,072 adults aged 51 to 75, all of whom had what the international team of researchers deemed a "normal gait."

Everyone had to take a standardized balance assessment — which, yes, involved three tries at standing for ten seconds, unassisted, on each leg — at the beginning of the trial, a test that roughly 1 in 5 of the individuals failed.

Over the course of those 12 years, 123 people passed away from a variety of ailments. Shockingly, the experts discovered that 17.3 percent of those who died had failed the original balance test — versus a death rate of just 4.5 percent in people who had passed the stability exam.

"After accounting for age, sex, and underlying conditions, an inability to stand unsupported on one leg for 10 seconds was associated with an 84 percent heightened risk of death from any cause within the next decade," says a press release.

The research isn't without its shortcomings. For instance, the doctors only studied white Brazilians, raising questions about whether the results will translate to a broader population.

The research also doesn't make any claims about causation, but the striking results could likely pave the way for future studies that further unpack what's going on.

Until then, you might be seeing doctors adding a balance test to everyday checkups.

More on a slightly happier recent studier: Scientists Say They're Honing in on a Pill You Can Take Instead of Exercising