The medicine could prevent osteoporosis and heart disease. 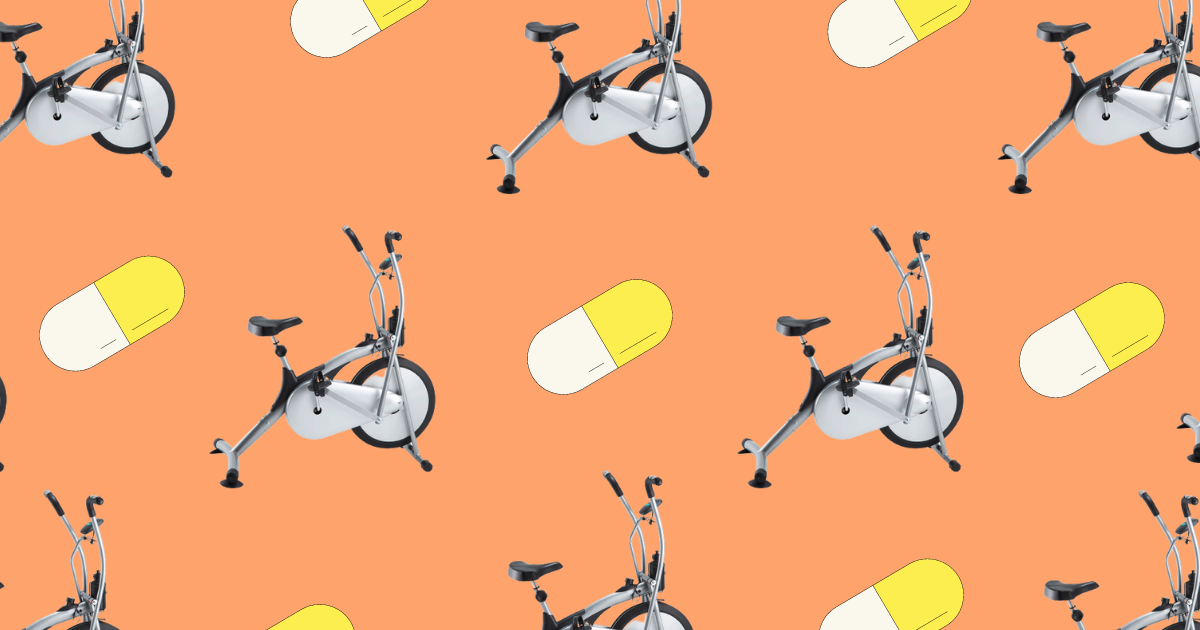 A group of researchers from Stanford, Baylor and other universities say they've found the specific molecules in blood that reduce both appetite and obesity in mice that became obese because of their diet.

The Baylor College of Medicine team published their research in the journal Nature, and expanded in the context behind the research in a press release.

"Regular exercise has been proven to help weight loss, regulate appetite and improve the metabolic profile, especially for people who are overweight and obese," co-author Dr. Yong Xu, professor of pediatrics- nutrition and molecular and cellular biology at Baylor, said in the release. "If we can understand the mechanism by which exercise triggers these benefits, then we are closer to helping many people improve their health."

Another author on the study said in the release that the point is to help people who aren't able to stay mobile as often, such as older individuals or those who may be more frail.

"People who cannot exercise enough may one day benefit from taking a medication that can help slow down osteoporosis, heart disease or other conditions," Jonathan Long, assistant professor of pathology at Stanford Medicine, told the outlet.

Although medicinal trials on mice can often fail to translate to humans, it's an exciting prospect. People who can't exercise might really benefit from the treatment, and maybe — though it's far fetched — eventually we'll all be able to skip the gym in favor of a pill.

We'll be on the lookout for any updates.