"His own environment was contaminated." 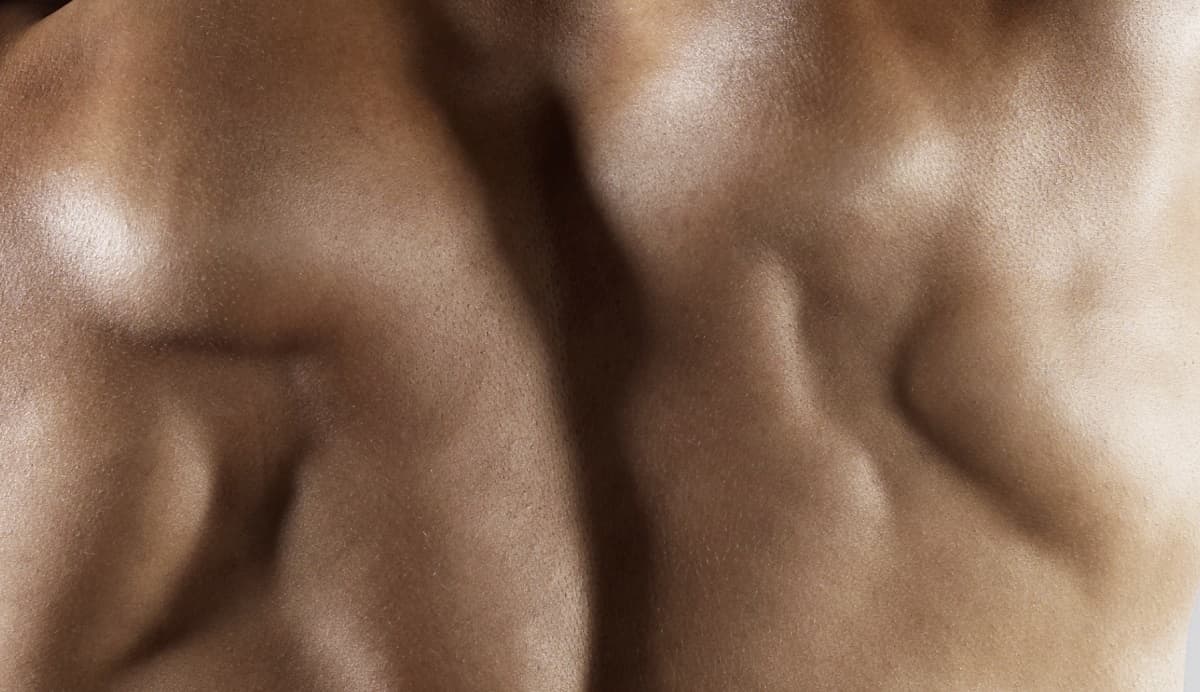 A UK toddler started puberty at just two years old after being exposed to his dad's testosterone gel, Insider reported this week.

The toddler had the bone density of a child more than twice his age, according to the site's reporting, and as much of the hormone as an adult assigned-male-at-birth person might. His mother said the child had "sizable" penis as well as — apologies in advance — "massive, sustained erections" that concerned her, so they took the him to multiple UK doctors.

After rounds of testing, someone asked the child's parents if he'd been exposed to a testosterone treatment, according to Insider. As it turns out, the toddler's father had been using testosterone gel for medical reasons.

"I spent two years of my life thinking that I was protecting and taking care of him when in fact his own environment was contaminated," the mother told the site.

It's important to point out that the child's symptoms appear to have been a complete accident and not the result of neglect. But it's a fascinating medical case study — not to mention an example of the fascinating power of hormones over human bodies.

Dr. Benjamin Udoka Nwosu, the head of pediatric endocrinology at Cohen Children's Medical Center in New York, told Insider that testosterone remains on the skin and can partially transfer through clothing. The toddler's parents are now asking the manufacturer to print a warning on the label.

It's also worth noting that the kid's early onset puberty was caused by a regular medical treatment used for gender-affirming care. In this case, the dad used the cream for a testicular condition.

Nobody would object to that use of testosterone — even though in this case, it did cause actual harm to a child. So why all the efforts to restrict and even ban similar treatments for transgender people?

It's great we have gender-affirming treatments available to cisgender people, even if some, like this family, might need to be more careful in their use. In a more just world, maybe we could extend that courtesy to everybody.