New Research: Quality of Life Is Slipping Backwards in the US

"We are no longer the country we like to think we are." 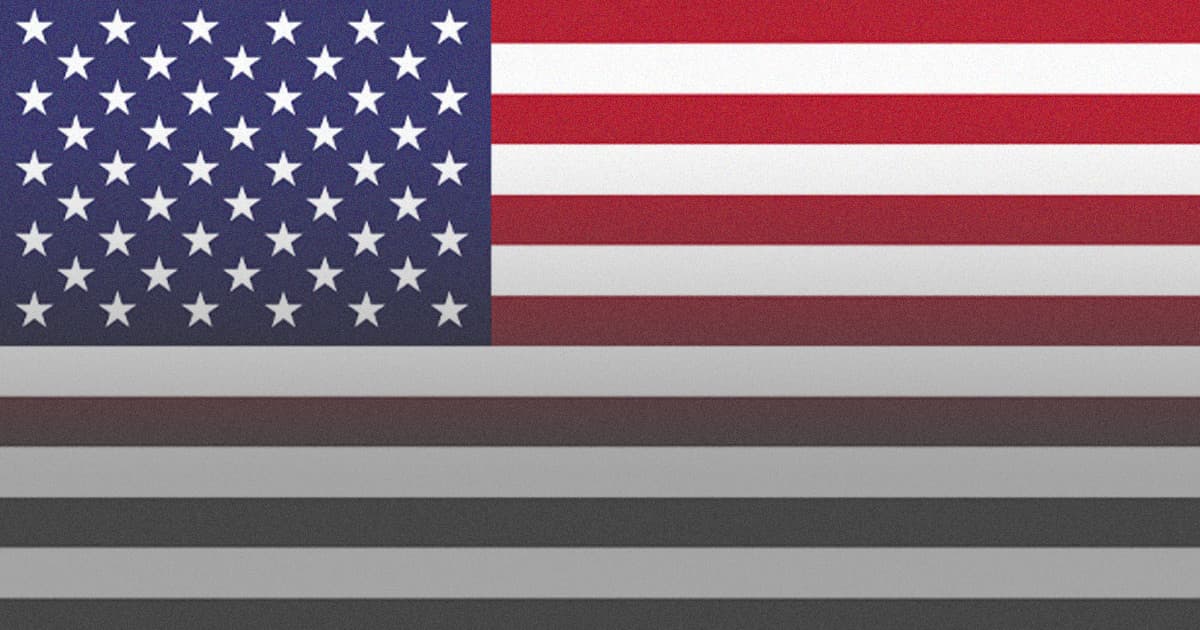 It should go without saying at this point, but the quality of life in the United States is dropping precipitously — and there's data to show it.

In the latest Social Progress Index, a global ranking that scores countries on 50 aspects of their quality of life, the U.S. took a disappointing 28th place. It's one of just three countries, according to an excoriating New York Times op-ed, along with Brazil and Hungary, to score worse than when the Social Progress Index began back in 2011.

And even among those three, the U.S. experienced the largest decline in quality of life over the last decade.

"The data paint an alarming picture of the state of our nation, and we hope it will be a call to action," Michael Porter, a Harvard Business School professor and advisory panel chair of the Social Progress Index, told the NYT. "It's like we're a developing country."

Poring over the specific rankings for the U.S. reveals some stark inequalities that are ingrained into our society. For example, the U.S. leads the world in terms of university quality and medical technology, according to this year's index. But when it comes to access to basic education and quality healthcare, the U.S. placed 91st and 97th, respectively.

When it comes to discrimination against minority groups, the NYT notes, the U.S. took a dismal 100th place.

"We are no longer the country we like to think we are," Porter told the NYT.