The WHO says Ebola is "endemic" in Congo. 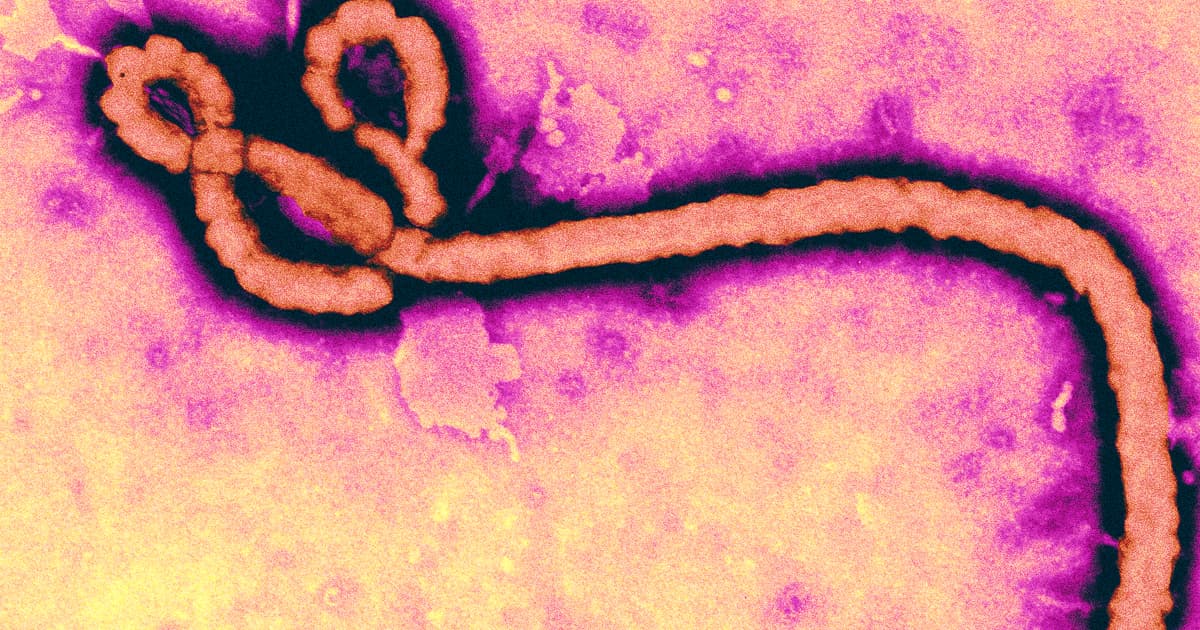 The Democratic Republic of Congo finds itself on the cusp of yet another Ebola outbreak — in the last week, two people have died of the deadly infectious disease in the country.

The cases are the beginning of a potential 12th outbreak in the country, NPR reports. The previous outbreak, the second-worst in history, ended only about three months ago, prompting the World Health Organization to say that Ebola is “endemic” in the country — and, unfortunately, that more outbreaks are unsurprising.

The first case of the new outbreak was a 42-year-old woman who was hospitalized and died of Ebola on February 8. But healthcare workers didn’t know she had Ebola — test results came back the next day — so she wasn’t buried according to the proper Ebola-prevention guidelines, and the woman had already visited three different healthcare centers over the previous week.

For now, the WHO is helping Congo officials track down and monitor those contacts as well as any others while also shipping vaccines to the area.