"This outbreak is a reminder that Covid-19 is not the only health threat people face." 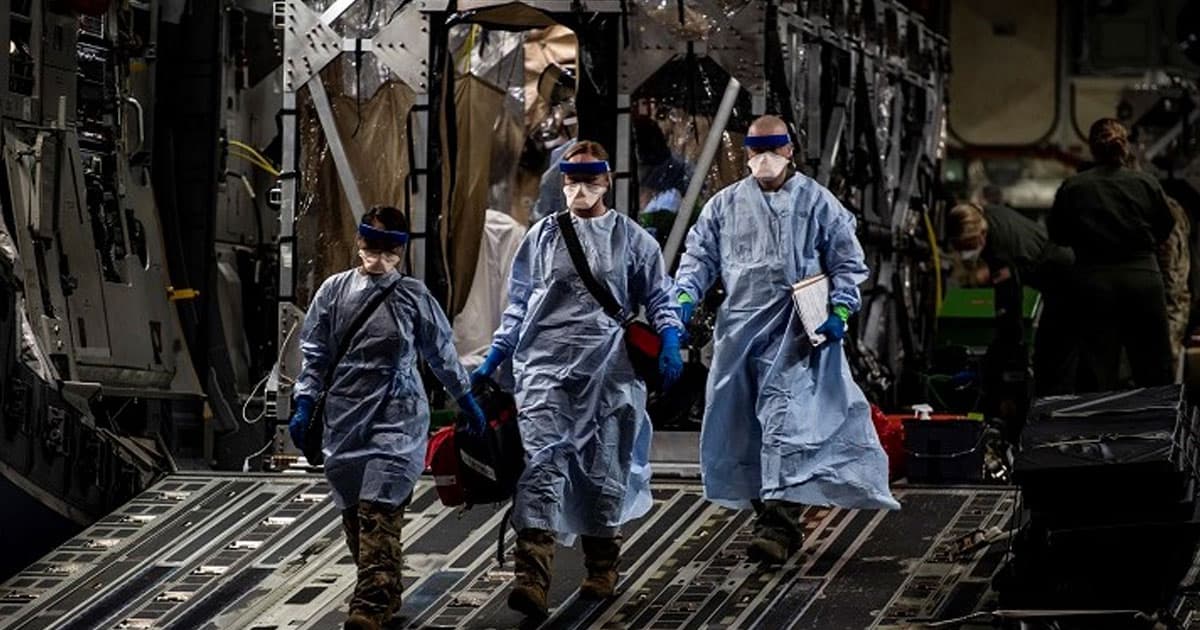 The Democratic Republic of the Congo is now fighting a new Ebola outbreak, the World Health Organization confirmed on Monday.

The outbreak includes at least six infections and four fatalities in the country's Équateur Province, The Telegraph reports. The new outbreak poses a serious challenge, as the Democratic Republic of Congo is already fighting a much larger Ebola outbreak elsewhere in the country, a COVID-19 outbreak, and the world's largest measles epidemic.

"The laboratory has given us the information that all the deaths analyzed since the 18th of May are a consequence of the Ebola virus," province governor Bobo Boloko Bolumbu announced Monday on local radio.

He added that the samples were sent to the country's national medical research organization for more tests.

"I ask the population to be calm and to continue to respect hygiene measures," Bolumbu added, according to The Telegraph. "Regularly wash your hands with soap. Don't, say, greet with your hands. Don't touch ill or dead people who had a fever or bleeding."

600 miles away, in the North Kivu and Ituri regions, a much larger Ebola outbreak is still claiming lives — more than 2,200 since it began in 2018. But the new cases are thought to be totally unrelated to the larger outbreak, making it the Democratic Republic of Congo's 11th Ebola outbreak.

"This outbreak is a reminder that Covid-19 is not the only health threat people face," said Dr. Tedros Adhanom Ghebreyesus, director-general of the WHO, according to The Telegraph. "WHO is continuing to monitor and respond to many health emergencies."

More on Ebola: Ebola Is Back. Here's How This Outbreak Is Different