They hope it can help solve the testing crisis in the US. 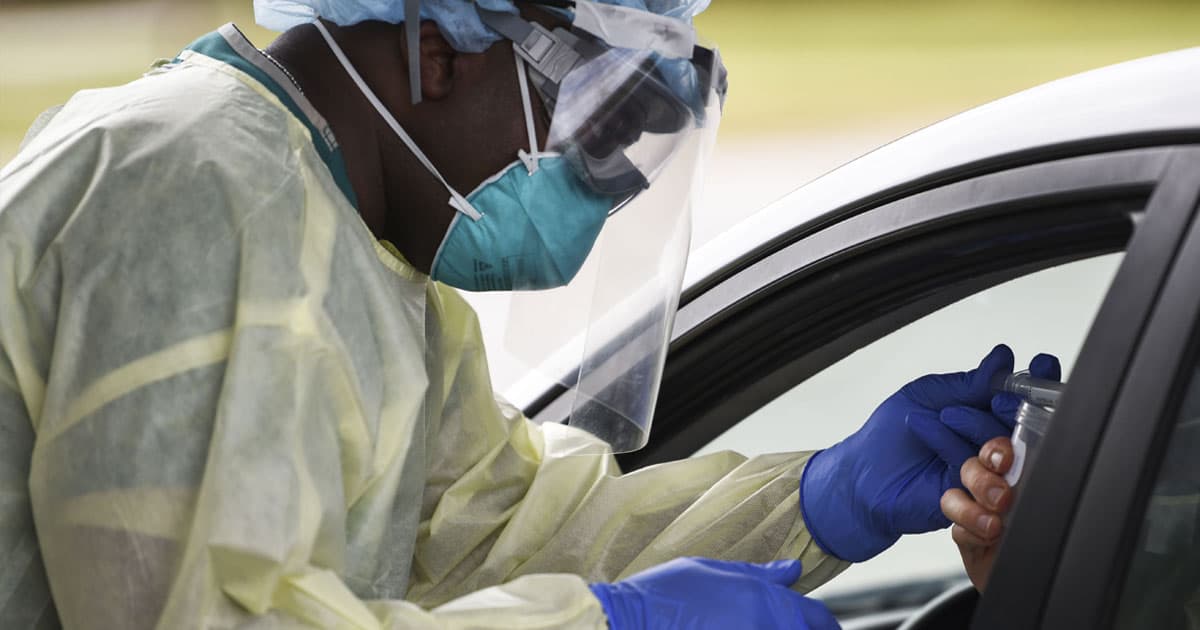 A new coronavirus test uses gene-hacking tech to determine whether someone is sick with COVID-19 — and it only costs $6 to make.

Because there are still too few tests to go around, a pair of MIT researchers set out to build something to be as low-cost and self-contained as possible, The New York Times reports. The result is a two-step test that uses CRISPR to scan a patient's saliva or nasal swab for signs of the coronavirus' genetic code.

"We're excited that this could be a solution that people won't have to rely on a sophisticated and expensive laboratory to run," said Feng Zhang, a researcher at MIT and the Broad Institute who developed the test, told the NYT.

The test's website makes it very clear that it's not approved for clinical use yet. As the NYT reports, the test performed well in early experiments, but their scope was limited — the researchers only administered it to 12 sick patients and a control group of five healthy people.

Here's how it works: The patient's nasal swab or saliva is deposited into a tube with chemicals that rip open viruses. The concoction is then dropped into a second tube full of CRISPR molecules that search for the coronavirus. In order to work, that second tube needs to stay at 140 degrees Fahrenheit for a full hour.

The test gives results similar to those of an at-home pregnancy test, the NYT reports. A strip of paper is dipped in, and if two lines appear, the test was positive.

The researchers behind the test told the NYT that they're talking to manufacturers to mass-produce a one-vial version, which they hope can help solve the testing crisis in the U.S.

READ MORE: With Crispr, a Possible Quick Test for the Coronavirus [The New York Times]