All you need is an at-home kit and a smartphone app. 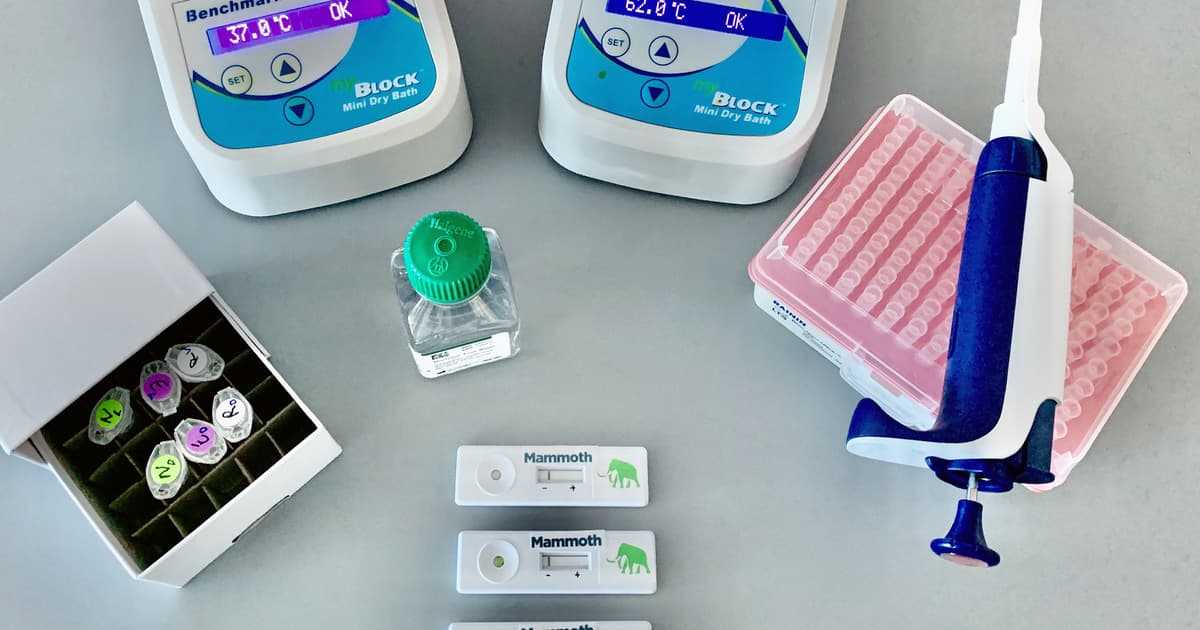 Ultrasensitive COVID-19 tests based on the popular gene-editing technique CRISPR could be just around the corner, IEEE Spectrum reports.

While other rapid antigen tests can be completed in less than hour, they come with sensitivity issues. CRISPR-based tests, however, could take as little as five minutes — but still provide highly reliable results.

The tests can be carried out simply using a smartphone app. Two of these tests, as outlined in papers published in the journals Science Advances and Cell, could diagnose COVID-19 in a fraction of an hour.

One RNA test developed by the team behind the research published in Cell uses a nasal swab sample. It could detect COVID-19 in those who are highly contagious in less than five minutes.

Scientists who have built diagnostic kits using research from both teams are now waiting for approval from the Food and Drug Administration, according to IEEE Spectrum.

"CRISPR is still a relatively new method on the market, and it’s interesting to potentially be part of this first wave of CRISPR diagnostics," Melanie Ott, director of the Gladstone Institute of Virology and a leader of the Cell study, told the publication.

According to previous research, detecting traces of COVID-19 in saliva proved to be a lot more difficult than from uncomfortable nasal swabs. Concentrations of the virus were simply much lower in saliva than in samples taken from the back of the throat.

Luckily, scientists behind the research published in Science Advances found that CRISPR is able to isolate the virus in a much more efficient way, allowing it to spot viral RNA in saliva samples — and with great precision. During tests, the team found their CRISPR-based test produced no false positives when tricked with other pathogens.

Ott and her team are now testing a prototype that could be used at home and cost less $10 per cartridge.

More on COVID-19 tests: The US Has Already Given a Half Million COVID Shots